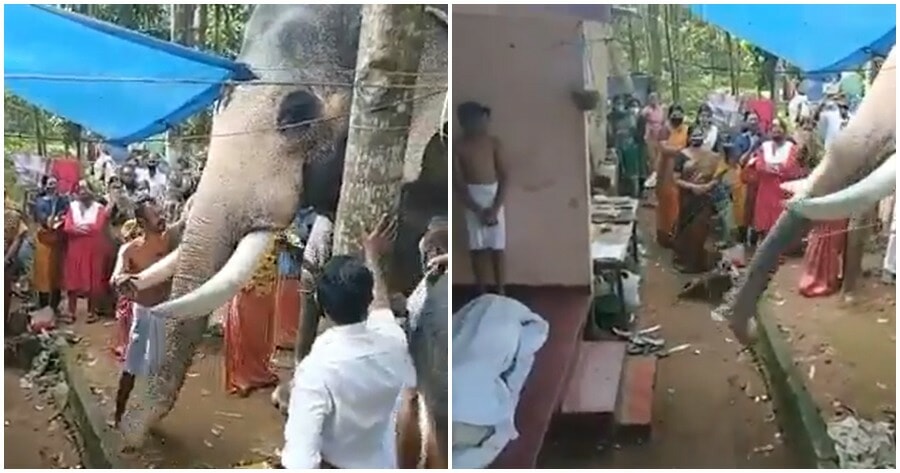 When an animal bonds with a human, its love has no boundaries. On some occasions, these gentle creatures can give similarly when they lose a loved one.

On 3 June, an elephant from the Indian state of Kerala walked 15 miles (about 25 km) to pay one last tribute to its human best friend, as reported by The News Minute. Damodaran Nair, who is also known as Omanchetan, passed away due to cancer in Kerala’s Kottayam district after being a Mahout (elephant trainer) for nearly 60 years.

Damodaran and Pallattu Brahmadathan’s first meeting was 25 years ago when both of his sons bought the elephant from its first owner. Throughout his days of being a Mahout, Brahmadathan was his favourite elephant and he even considered it as his child.

The video showed people who attended the funeral were wailing as Brahmadathan’s touched Damodaran’s remains with its trunk. Brahmadathan later stepped back slowly and left the funeral after Damodaran’s son, Rajesh embraced the elephant’s trunk by its tusk.

The heartbreaking video went viral and it has garnered over 46,000 views on Twitter. On 3 June, Damodaran managed to express his last wish as his condition worsened, which was to see his beloved elephant. However, he sadly passed away just a few minutes later.

Considering Brahmadathan as one of their family members, Damodaran’s son, Rajesh brought it to the funeral, from their house in Melampara to Lakkattoor which is 25km from each other just to fulfil his father’s final wish, as reported by The News Minute.

We can definitely tell that both of them had a really special bond and we would cry buckets if we ever get to witness something like this in front of us. 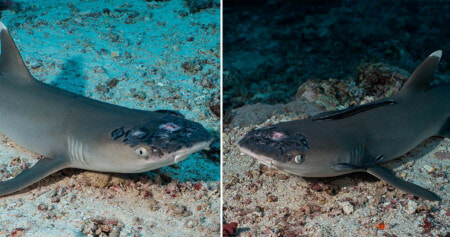