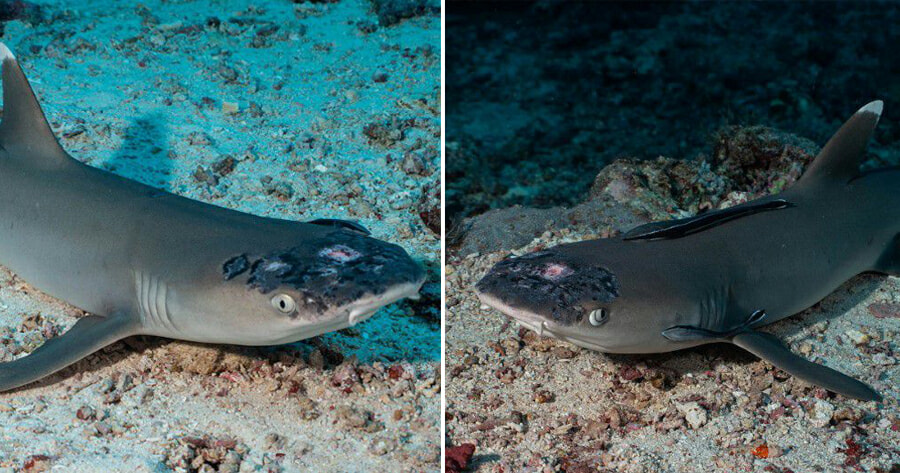 The whitetip reef sharks in Sabah have mysteriously developed a skin disease, suggesting that sea temperatures are on the rise, according to marine biologists.

These sharks are named for the distinctive white tips on their fins and are often found resting in schools around reefs during the day. They are an attraction for divers. At night, they become active to hunt for food including small fish and other animals. 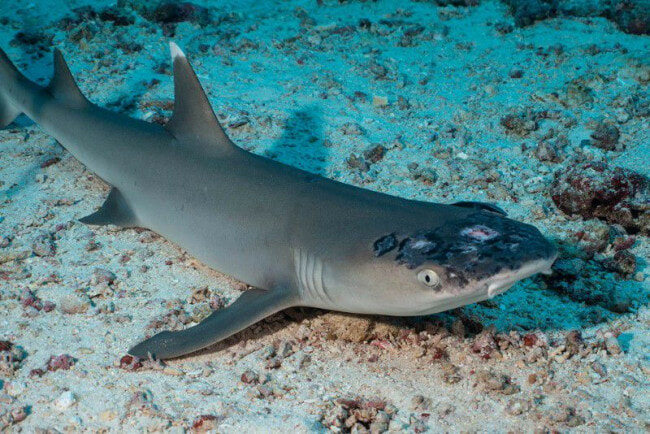 In April, pictures of one of the sharks with what seemed to be spots and gashes on its head went viral after an underwater photographer snapped photos of it on Borneo Island, according to Reuters.

This sparked discussions among divers at Sipadan island, a team of experts from one of Sabah’s universities, the government and conservation groups, who began seeing the skin disease in every group of sharks they encountered.

After investigating the possible cause of the illness, the team discovered that the sea surface temperature at Sipadan had increased to 29.5°C in May, a degree higher than in 1985.

“We can almost certainly pin the warming ocean as having a role in what we are seeing with the sickly sharks in Sipadan,” said Davies Austin Spiji, a senior marine biologist with non-profit conservation group Reef Guardian.

Human factors were ruled out as Sipadan is a marine protected area that prohibits fishing. There are also no settlements or industries nearby. 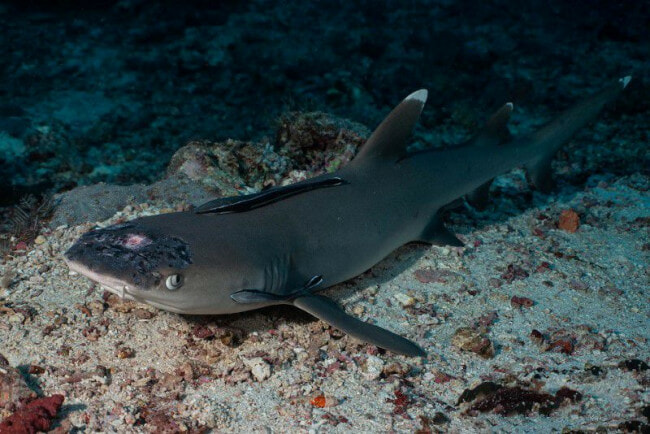 The discovery of this skin disease on sharks coincides with reports of coral bleaching in the area, according to Mohamed Shariff Mohamed Din, a professor in aquatic veterinary studies with Universiti Putra Malaysia.

“We cannot ignore that changes are happening there due to higher temperatures,” he said. 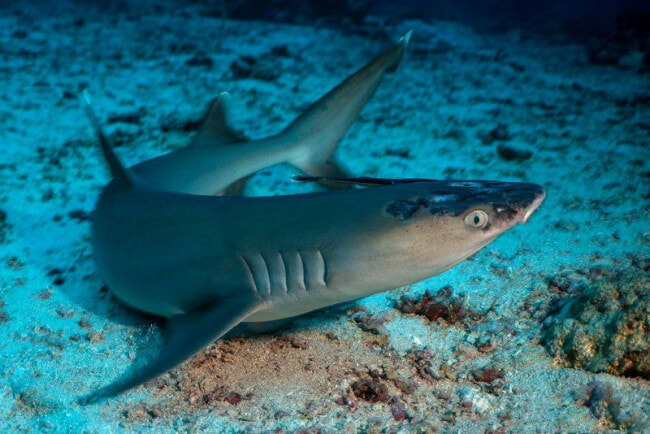 In May 2021, an attempt by the research team to capture some of the sharks to secure samples for testing proved to fail.

“If we can get shark specimens, we will surely at least be able to find out the pathogenic cause of the lesions,” said Mabel Manjaji-Matsumoto, a senior lecturer with the Borneo Marine Research Institute of Universiti Malaysia Sabah.

She added that the team, however, plans to try again in July.

Meanwhile, a full scientific study is yet to be done on what is causing this mysterious skin disease among sharks in Sabah.

Also read: “This Is It, I’m Gonna Die,” US Man Gets Spit Out After Nearly Being Swallowed By A Whale 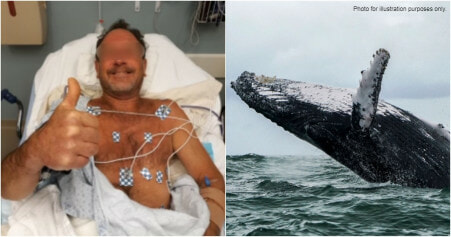