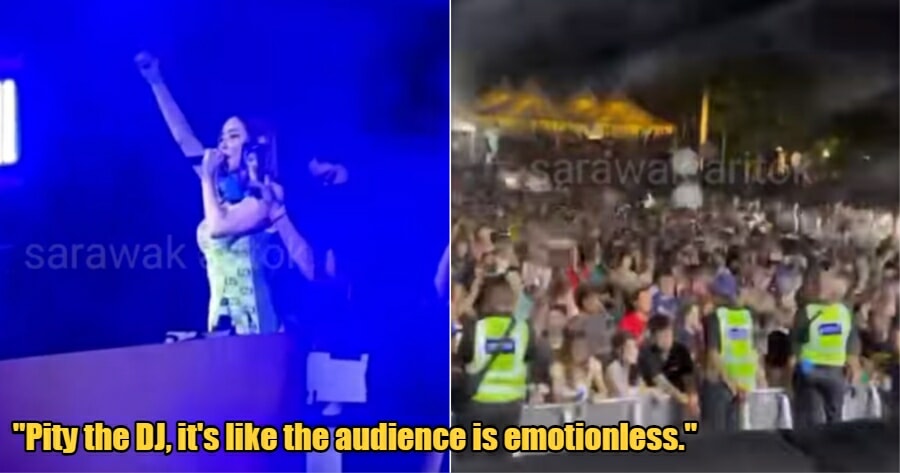 Now that concerts are back in full swing, you would think that people would be super excited to watch international musicians and DJs perform live, right? Well, maybe not.

The Sarawak Aritok 2 Facebook page recently showcased a video from the Borneo Music Festival Live 2022 that took place in Kuching, Sarawak over the weekend.

South Korean DJ, DJ Soda, were among the big names who performed during this year’s installment of the festival, but instead of cheering, jumping and dancing during her set, a large majority of the audience merely stood still and seemed uninterested. 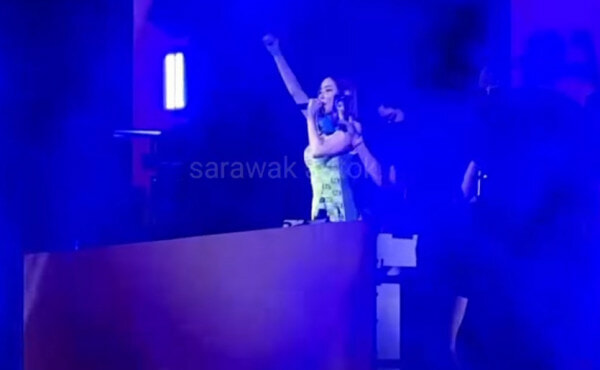 In the video, DJ Soda could be seen doing her thing on stage, cheering excitedly into a microphone, and jumping and dancing along to her music while her entourage takes pictures and videos of her. 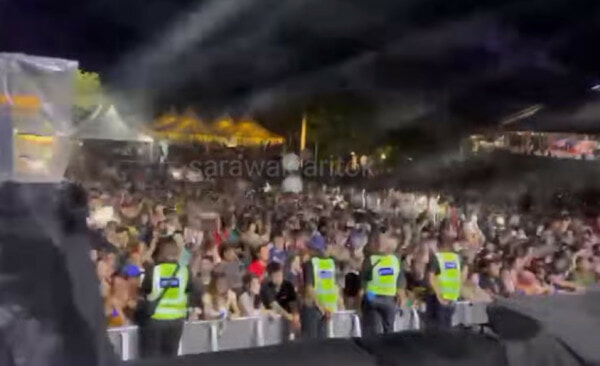 The full house crowd, on the other hand, was barely moving, with only a few people mirroring DJ Soda’s energy.

Many have since taken to social media to share their opinions on the audiences’ rather odd behaviour.

“Why are they all so wooden?”

“The music is already good, but the audience probably forgot to charge their batteries.”

“Pity the DJ, it’s like the audience is emotionless.”

“A historic event in DJ Soda’s life, for the first time the audience is frozen.”

You can check out the awkward moment here:

Someone get that crowd some sodas or something.