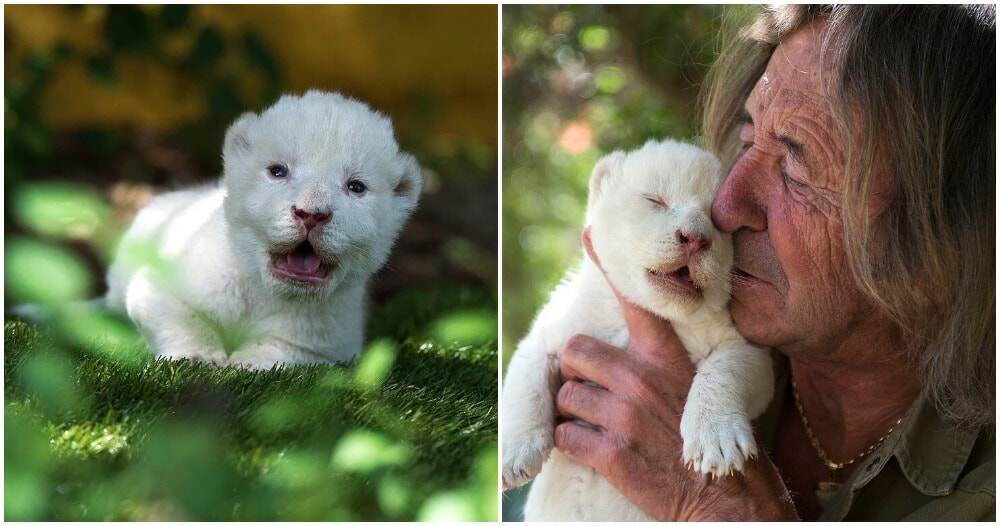 Every child yearns for their mother’s love but the love isn’t limited to just humans. Animals also yearn for the love of their mothers and when they don’t, the situation can be dire.

White King is a ten-day-old white lion cub whose mother rejected him after a traumatic birth. The white cub born on May 31st is the first white lion born in a Spanish zoo.

The mother is a white lioness brought over from Thailand four years ago and laboured for 14 to 15 days before giving birth. South China Morning Post reported that Malpartida, a 73-year-old zookeeper noticed that the mother wasn’t nursing her cub for the first two days. 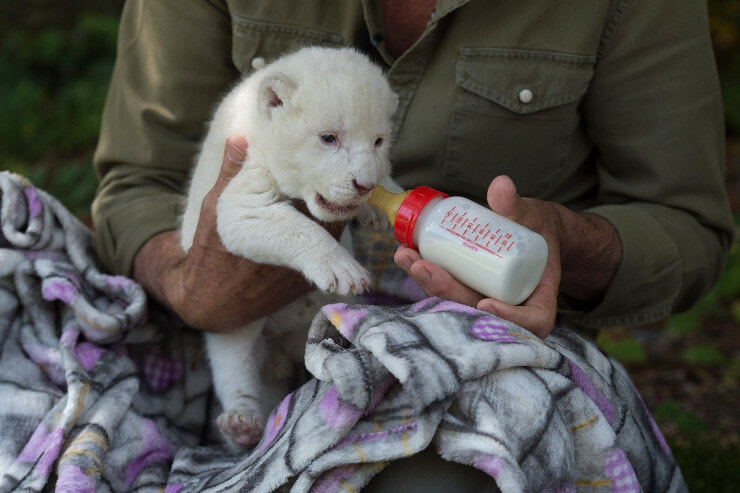 Look how adorable he is!

On the third day, they pulled him out of the compound and found him suffering from hypothermia and hypoglycaemia. After that, fortunately, White King showed positive changes and even held his head up, trying to run! 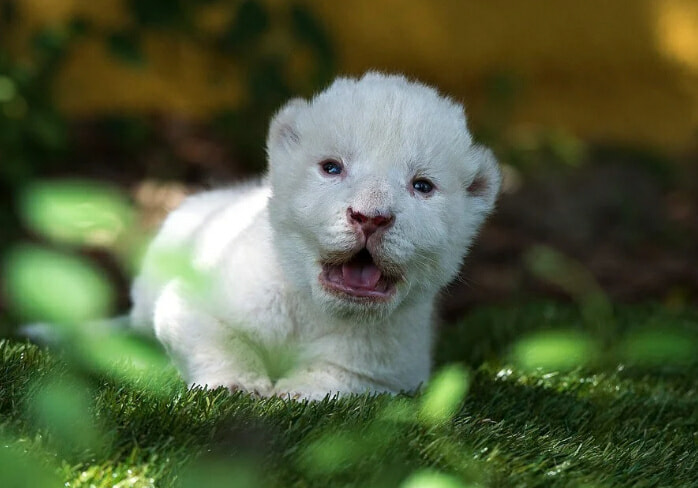 We can see how much changes can a little love and care bring.

To no one’s surprise, White King is also dubbed as the zoo’s teddy bear. Another good news is that his mother is having a full recovery, and is totally calm.

“She wanted to be free of the cub, she was ready to mate again.” 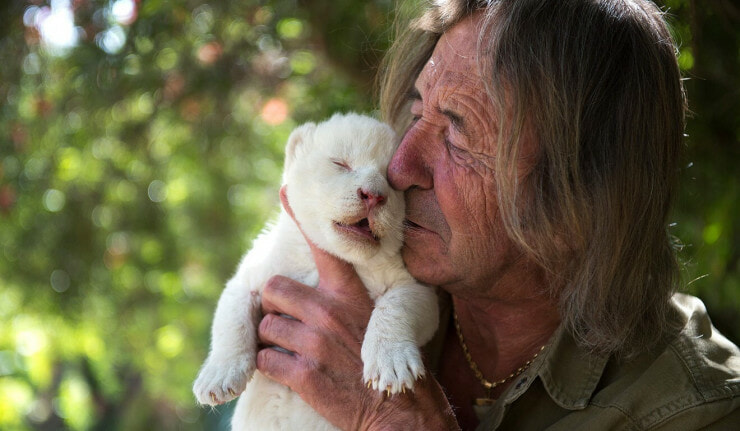 When the zoo re-opens, White King will be one of their main attractions but still under the care of the staffs. He’ll be reunited with his parents when he’s ready and hopefully, he won’t have to compete with his father for his mother’s attention.

We’re so thankful for these zoo staffs who dedicated their time pouring love into this defenceless animal. To White King, just stay adorable and fluffy!