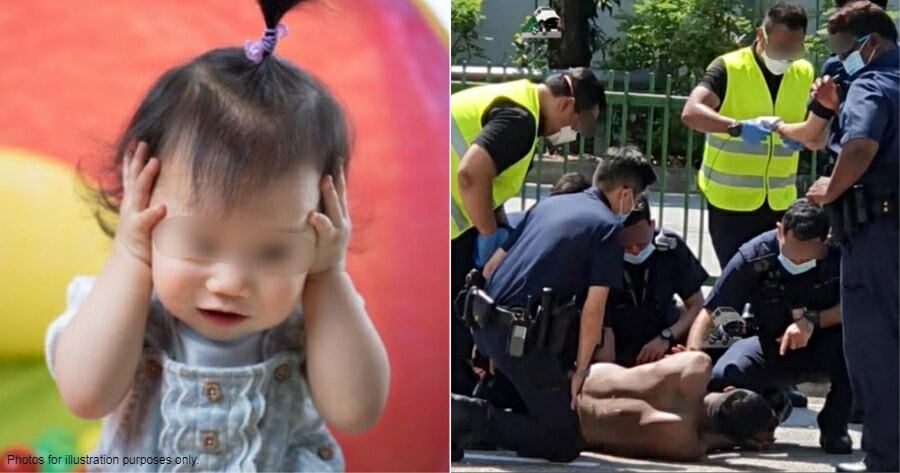 A 40-year-old Singaporean man felt something was amiss when a police officer was checking his phone a little too much when taking his report of a traffic accident involving the man’s company van at Hong Kah North Neighbourhood Police Post on 18 January last year. The man was with his wife and two children at the time of the incident.

It turns out that the police officer, Sergeant Tan Wei Kang, had registered and screened the man’s details for the report, only to notice that he was a wanted man who had failed to present himself for a urine test following a history of drug abuse.

Based on a report by The Straits Times, Sergeant Tan then requested backup as he pretended that nothing was wrong. 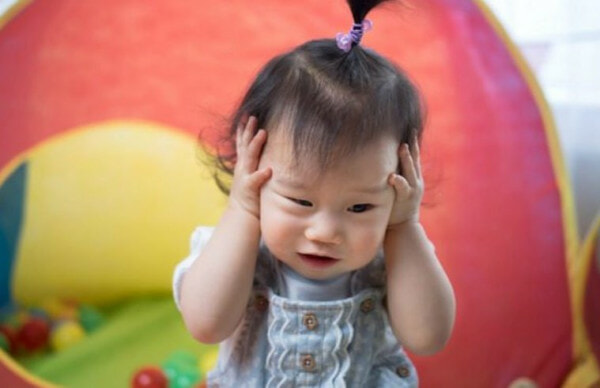 Observed the Seargent’s body language and use of phone

“Sergeant Tan tried to act as if there was nothing out of the ordinary and continued lodging the accident report,”

“The accused sensed that something was amiss, as he had noticed Sergeant Tan using his phone and observed the officer’s body language. He suspected that the police realised that he was ‘wanted’ and formed the intention to run away,” shared the Deputy Public Prosecutor.

The man’s wife then told Sergeant Tan that she needed to use the washroom while handing their two-month-old daughter to the man, as the wife was escorted to the restroom.

Made a run for it and tossed his daughter

While carrying his daughter, who he said ‘needed some fresh air’, he walked out of the station as officers followed closely behind him.

They chose not to use force while trying to stop him as they were worried for the child’s safety.

The man then apparently swung his baby with one hand towards officers and tossed her as he began to run.

Thankfully, officers managed to catch the baby unharmed before nabbing the man.

He has since been sentenced to 17 months in jail on Monday (26 July 2021) after pleading guilty to offences including one count of ill-treating a child and another count for a previous assault incident.

Also read: #KempenBenderaPutih: Egyptian Man In KL Is Looking For A Job To Support His Wife & 6mo Son 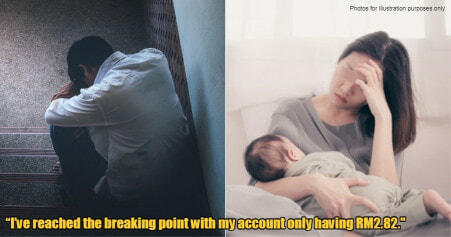