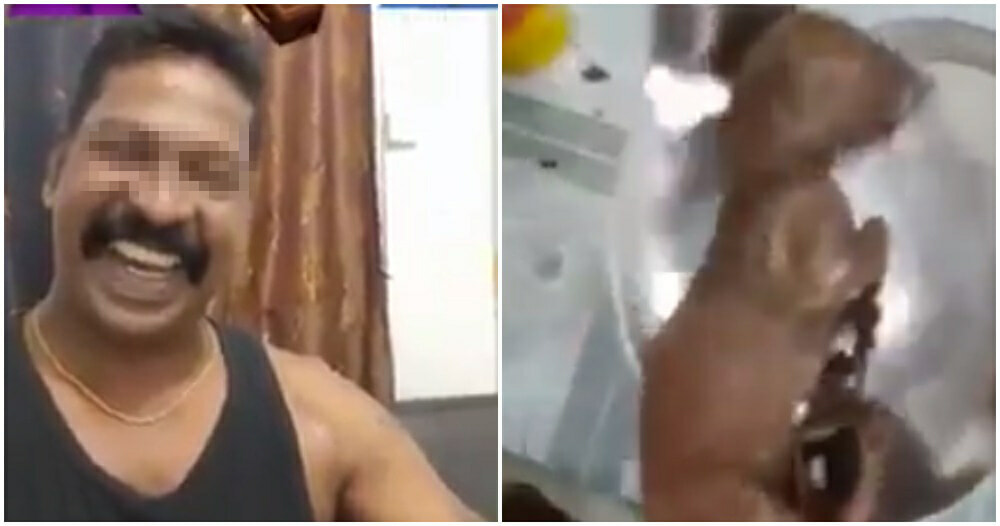 Despite a serious pandemic at hand, foolish people on the Intenet have not reduced their strides. Some people, not realising the severity of the situation make jokes or even “pranks”, all for the sake of Internet clout. The government of China and several countries have banned the consumption of wildlife meat as it is believed to be the cause of Covid-19. However, this man ignored all these warnings whatsoever.

Malaysia Animal Association posted a video of a Malaysian man boasting and saying that he won’t get Covid-19 because he’s soaking a newborn TIGER CUB in whisky and drinking it!

In the video, it can be seen that the man said everyone should drink the drink he made which is the dead tiger cub soaked in whisky. However, it is still unsure if whether if the creature used is real or fake. Nevertheless, this video invoked the anger of netizens with most of them demanding his arrest.

“I think the thing is plastic and the man just wants to show off. BUT, if the creature is real, authorities must take strict actions against him.”

“Whether it’s a real tiger cub or not, this is a really sick joke. Only a psychopath could do something like this and find it funny. The fact that he encouraged his friends to join in the “fun” shows what a sick and a childish mind he has.”

“Ya Allah, so pity! It hurts me to watch this video. Authorities, please take some action.”

Even if the creature he used was a fake one, the fact that he recorded a video of his doing this vile act should warrant some sort of punishment. If you have any information regarding, contact Malaysia Animal Association at their Whatsapp 01120901097. People like this who find humour in creating panic during these times are what the authorities desperately trying to eradicate.

The last thing we need is useless pranks regarding the pandemic. If this “prank” happens to be real, this man deserves to be jailed!

Also read: 9 People in Penang Arrested For Having Karaoke Party During MCO 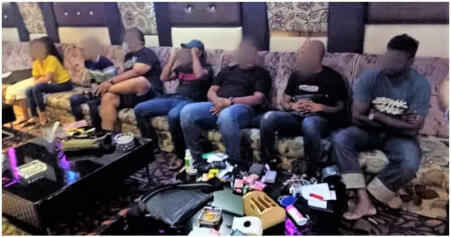