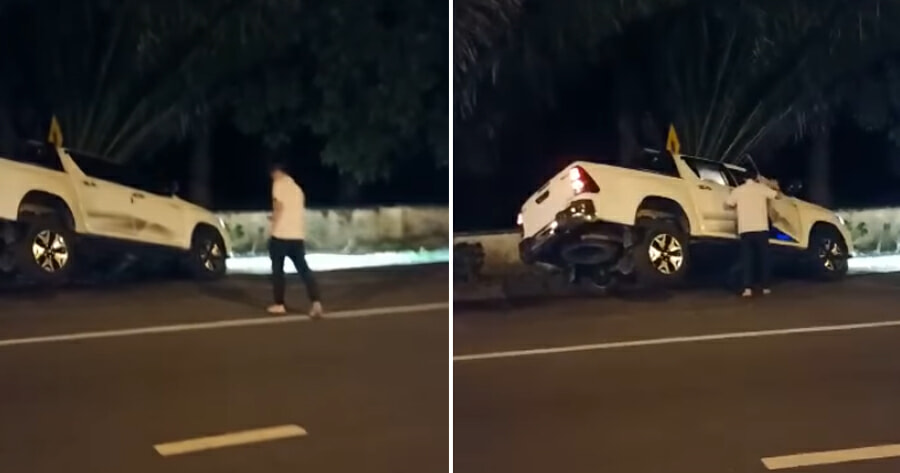 Drinking and driving is never a good idea, not to mention illegal. Yet some people still do it thinking that they’re in a fit condition to control a car on the road when they can actually be a road hazard to many other drivers, motorcyclists and pedestrians.

In a post by Info Roadblock JPJ/POLIS, a driver of a four-wheel-drive vehicle, who was under the influence of alcohol, lost control of his car and crashed at the side of the road. The incident happened in front of Sabasun Bukit Kecil Supermarket in Terengganu.

A video shows him being groggy and losing his balance outside his car after the accident happened. Thankfully, no casualties were reported.

However, the post did not mention any action taken against the man and his recklessness.

As drunk driving is illegal in Malaysia, we hope the authorities take action against this man, who not only put his life in danger but could have caused a fatal accident involving other innocent people.

Also read: Woman in Japan Leaves 2 Daughters In Car While She Went Drinking, Both Girls Die From Heatstroke 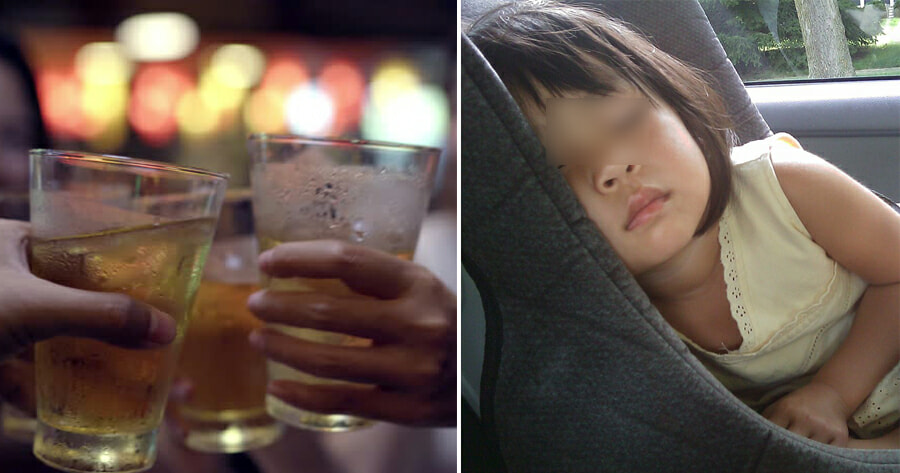