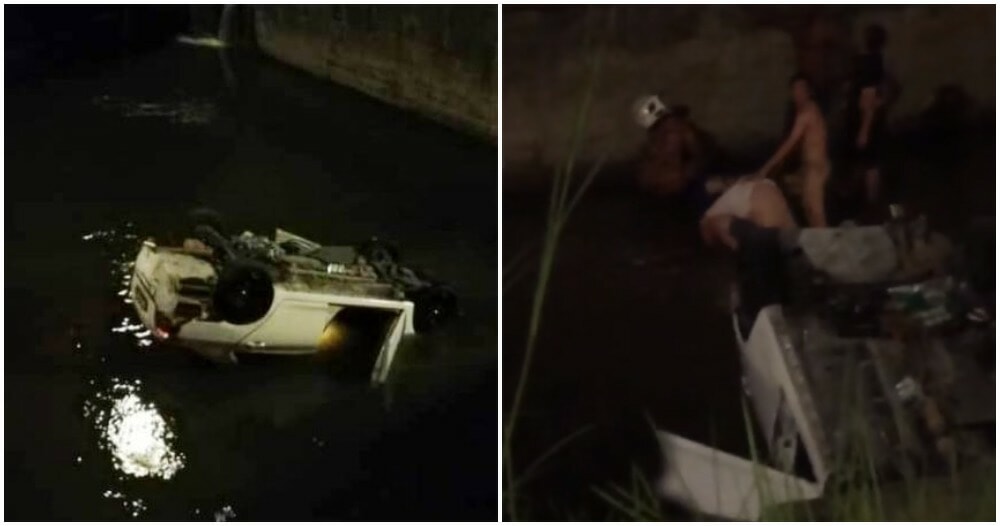 It seems that the case of selfish drivers driving under the influence of drugs and alcohol is a never-ending tale in Malaysia. When will these irresponsible drivers realise that their actions have repercussions either in the loss of another person’s life or property damage that costs thousands of ringgit.

Head of Traffic Investigation and Enforcement Department (JSPT) Kuala Lumpur, Assistant Commissioner Zulkefly Yahya told Sinar Harian that the victim was a 20-year-old man and was driving a Toyota Vios with an 18-year-old teenager who escaped the accident without any injuries. 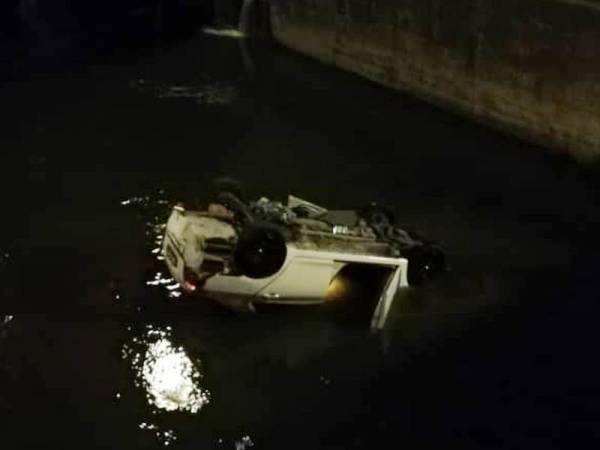 The Assistant Commissioner added that the victim who works in a handphone shop was from Jalan Kepong going towards the Kepong Roundabout and that’s where he lost control. The driver died on the spot while the passenger was saved by members of the public in the area.

The case is being investigated under Section 41 (1) of the Road Transport Act 1987 as the driver was driving under the influence of alcohol. Operations Commander, Senior Fire Officer (PBK) II, Johari Kamin said, the Kuala Lumpur Operations Operations Center received an emergency call regarding the accident at 10.55 pm.

20 members from the Jinjang and Sentul Fire and Rescue Station rushed to the scene to find the car plunged into the river.

Drunk driving has sadly become so common in our country. What do you think of this? Let us know in the comments section! 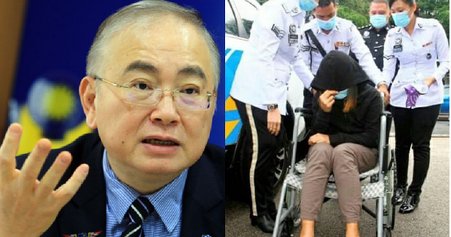