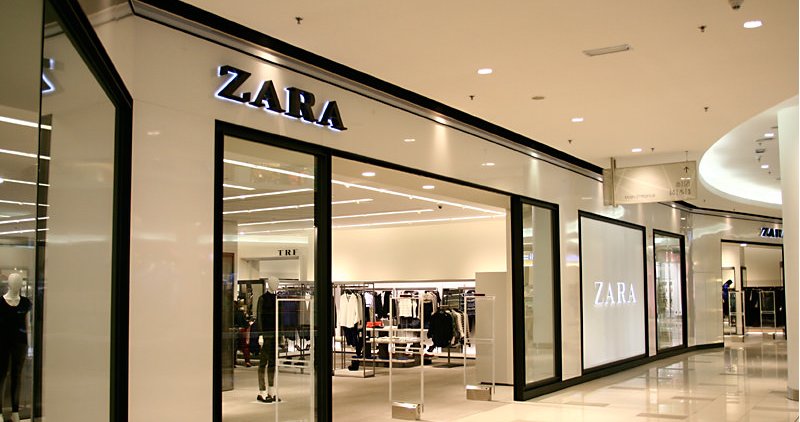 Imagine shopping for clothes at your favourite high street store and checking its tag for the price or size, only to come across a rather peculiar message that reads,

“I made this item you are going to buy, but I didn’t get paid for it.”

That’s exactly what some shoppers discovered while they were on a retail therapy sesh at one of the Zara stores in Istanbul recently, as they found these cries for help in the form of secret messages hidden inside the pockets of garments in-store, the Associated Press reported. 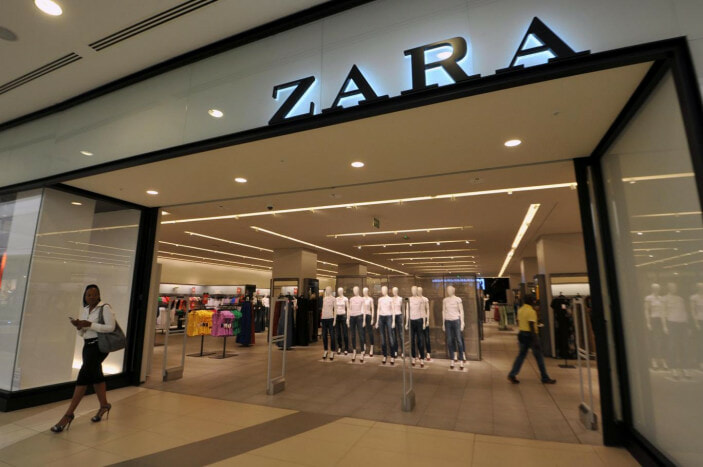 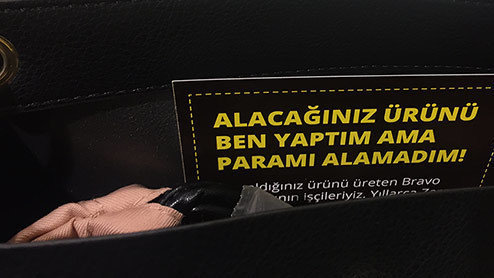 Apparently, an outsource manufacturer for Zara called Bravo Tekstil had reportedly shut down overnight and failed to pay its employees their three-month salary including severance allowance.

Hence, the factory workers resorted to having these messages printed on the clothes tags and sneakily slipped into the pockets of garments to urge shoppers to back their campaign and pressure Zara into paying them what they’ve earned. 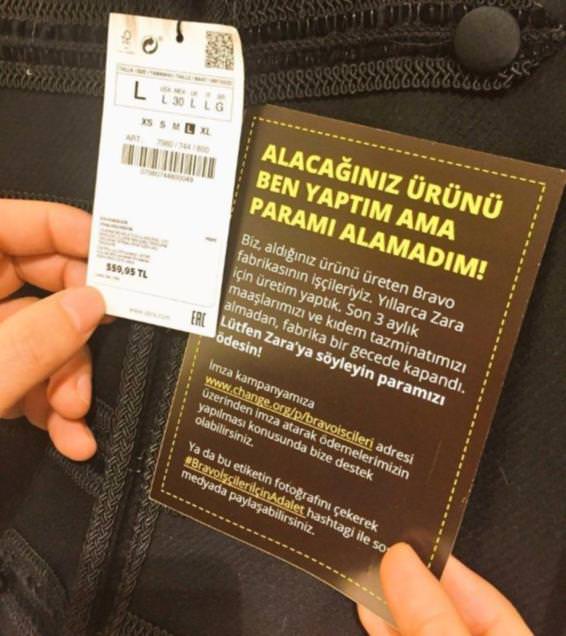 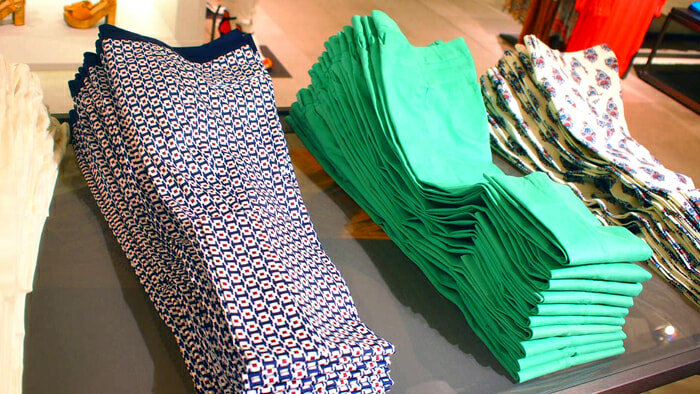 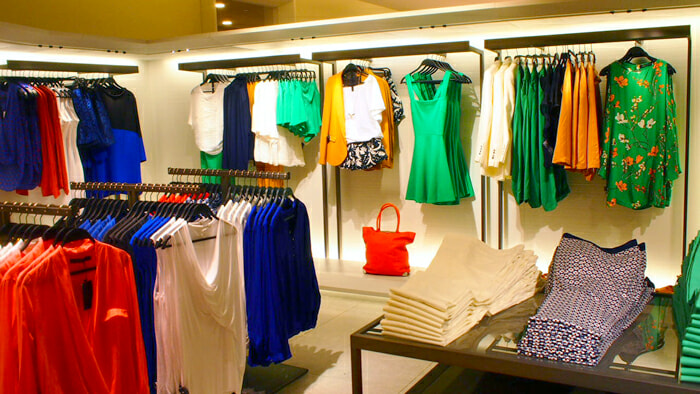 A petition on change.org called “Justice For Bravo Workers” has also been set up in efforts to campaign for their long-overdue wages, which has since garnered over 19,000 signatures; that leaves them with 20 more per cent more to reach their 25,000 goal!

So far, Zara’s parent company Inditex (that also owns Mango and Next) has yet to comment on this matter.

According to Independent, this isn’t the first time the Spanish fashion retailer has been involved in such controversy. Previously, the fast-fashion company has also come under fire for causing environmental damage, ripping off designs from young designers and overlooking poor factory conditions.

In fact, they were once sued for allowing unsafe and abusive working conditions along with allegations on child labour and slavoury. The worse is probably when they exploited Syrian refugees as young as 15 years old! 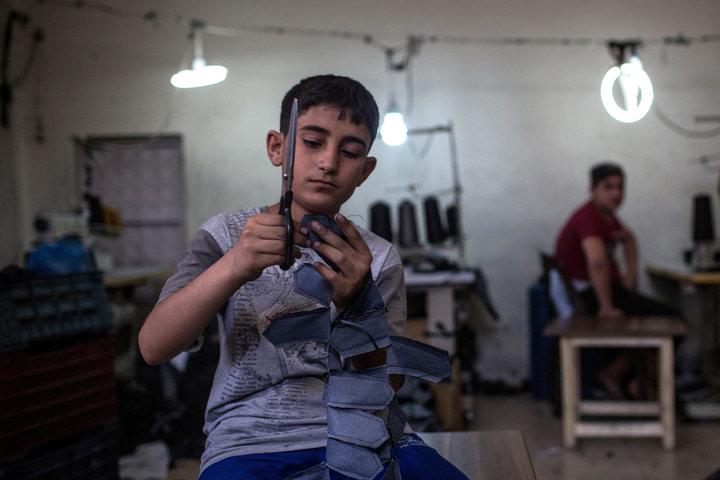 That’s pretty sad, considering Zara is known to be one of the leading high street labels in the world that rakes in £53.4 million (approx. RM296 million) in annual sales and has over 2,200 stores worldwide.

Well, we certainly hope the Bravo workers get paid what they’re owed because that’s their basic right as an employee! 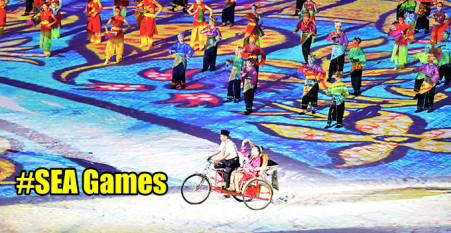