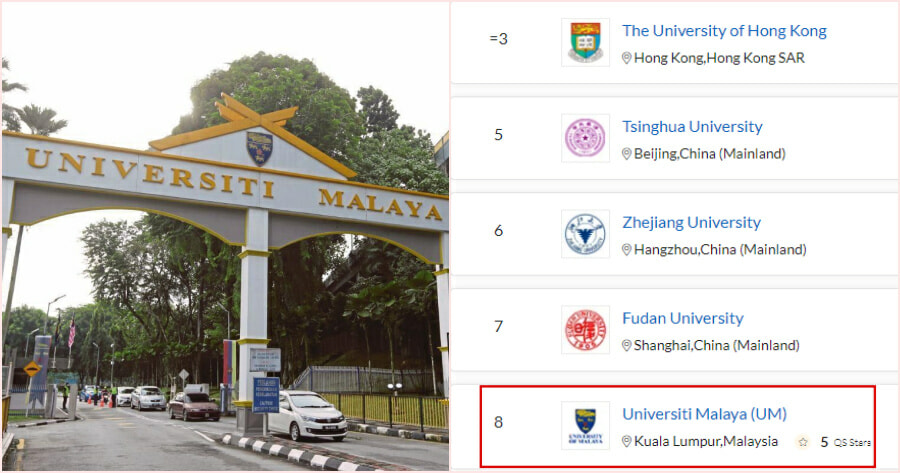 Malaysian universities have continued becoming more and more renowned globally. Back in September, we had a record-high number of local universities included in the Times Higher Education (THE) World University Rankings 2022 with 18 universities.

It was recently announced that Malaysia’s oldest university, Universiti Malaya (UM), reached its highest ever position in the latest annual ranking of universities in Asia by global higher education analysts QS Quacquarelli Symonds. 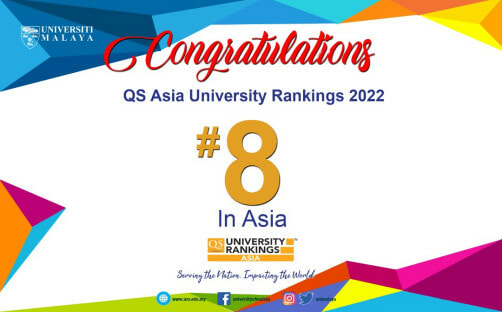 QS stated this is the highest spot that the university has achieved since the inception of its rankings. Furthermore, 24 other Malaysian universities also improved on their positions from last year’s rankings.

According to a statement by UM, “UM is the best among Asian universities for international research network indicators for the third year in a row. Other indicators include the fact that UM has improved its position in staff reputation, academic reputation and staff with PhDs.” 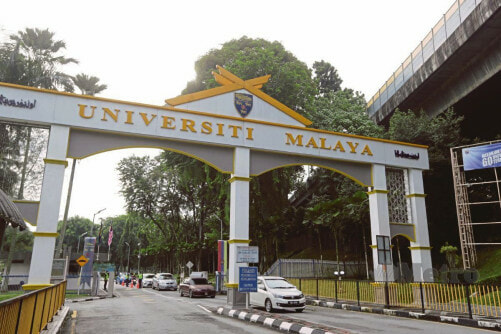 UM Vice-Chancellor Datuk Professor Mohd Hamdi Abd Shukor said that the university is now working to explore other global options for research collaboration that would contribute to a stronger global impact.

“We are planning to venture to the African and Latin America region where there are many opportunities for research collaboration such as infectious disease, poverty and development studies as well as capacity building.”

“We are committed to continuing providing world-class education and quality research in line with our pursuit to be a global university impacting the world,” he added.

Meanwhile, the National University of Singapore (NUS) held the top spot again this year, while Peking University in China ranked second which is the highest position the university has reached on the rankings. 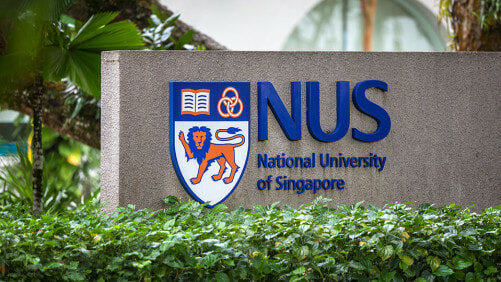 The rest of the top five was made up by; the University of Hong Kong and Nanyang Technological University (NTU), Singapore which share the third spot on the list, whilst Tsinghua University and Zhejiang University, both from China, placed fourth and fifth respectively.