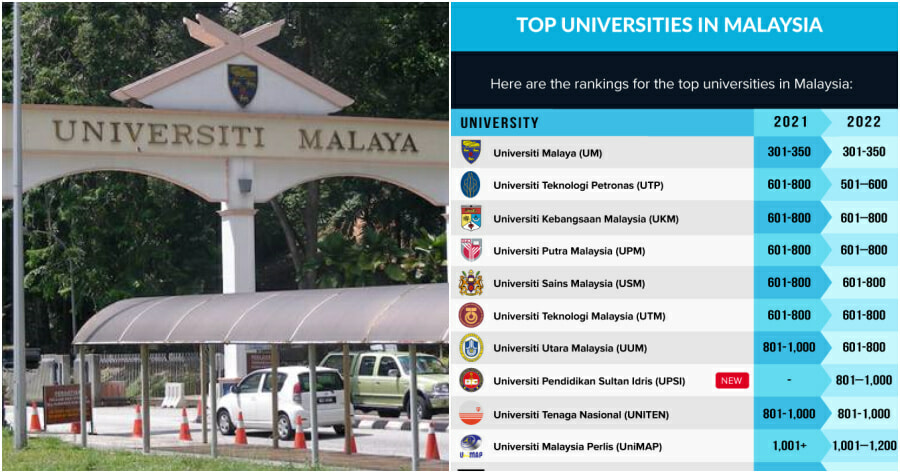 A new record number of 18 Malaysian universities were included in the Times Higher Education (THE) World University Rankings 2022, compared to 15 in the 2021 edition and 13 in the 2020 edition.

Furthermore, the latest edition also saw  Universiti Teknologi Petronas (UTP) move up into the world’s top 600 for the first time, claiming the second-best rank as a Malaysian university which also makes it the top-ranking private university in Malaysia.

The 2022 rankings which compare over 1,662 institutions across 99 countries from all over the globe looks at the positions of universities across several metrics such as teaching, research, citations, industry income and international outlook.

It also includes data such as the number of students, international students, the ratio between staff and students and the female to male ratio. 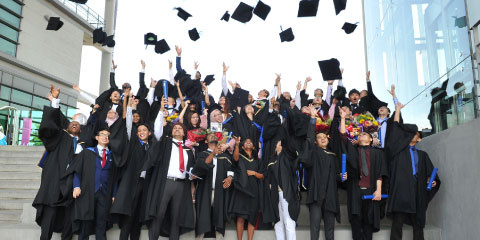 Universiti Malaya (UM) retains its place in the 301-350 band, maintaining its position globally in the top 350 universities for the fourth consecutive year.

This year, a total of 9 Malaysian universities made it to the top 1,000.

How we compare regionally 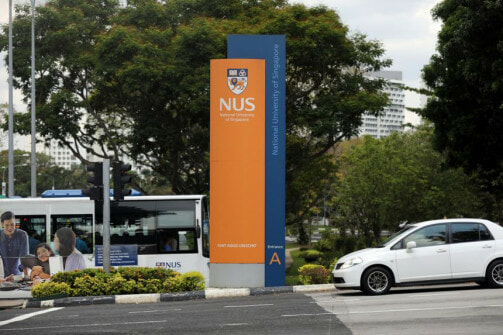 Singapore’s universities had the best rankings regionally and were the only ones to be in the top 50, with the National University of Singapore (NUS) ranking 21 and Nanyang Technological University, Singapore (NTU Singapore) ranking 46.

Whilst Malaysia’s UM ranked third in Southeast Asia in the 301-350 band.

UK’s University of Oxford retained the first spot for the sixth consecutive year, whilst the California Institute of Technology and Harvard University shared the second spot.

The next highest-ranked university worldwide is Stanford University, US (fourth spot), followed by the UK’s University of Cambridge and the US’ Massachusetts Institute of Technology (both at the fifth spot).

The top 10 universities in the 2022 rankings are the same as the 2021 rankings, with the only difference being some having moved up and some having shifted down while others remained unchanged. All 10 are in the UK and US. 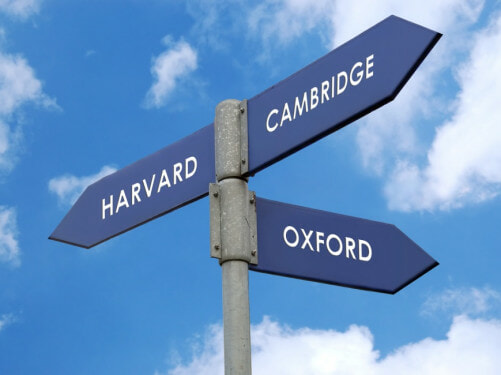 Let’s take the time to congratulate our universities for their amazing feats and hope that they’ll continue to move up in next year’s rankings.

Check out the full rankings here. 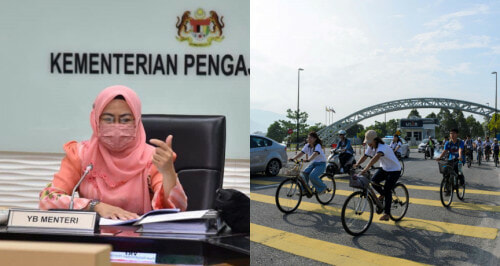