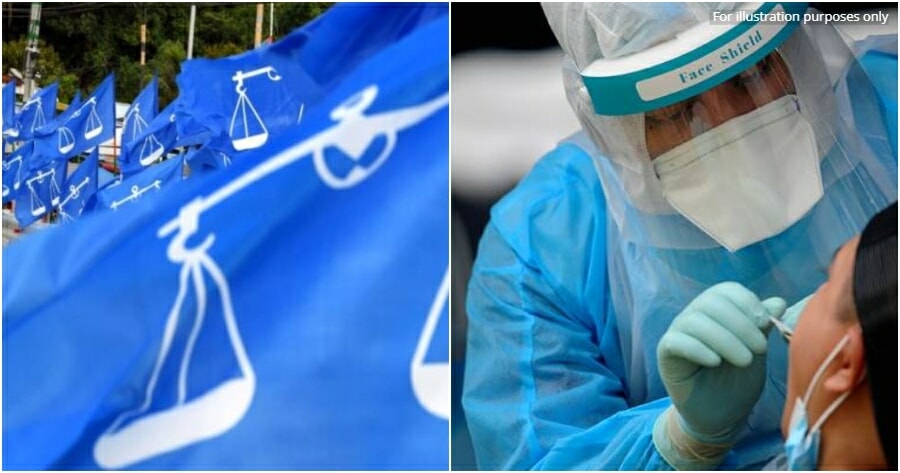 In the road of transitioning to an endemic, we should always keep in mind that the Coronavirus is still there. Aside from putting effort in staying healthy, we should be responsible citizens and continue to follow the SOPs set to curb the virus from further spreading.

Yesterday, it was confirmed that one student from UiTM Lendu, Melaka tested positive for Covid-19 after attending a leadership program in Alor Gajah, Melaka.

Another eight students developed symptoms of upper respiratory tract infection (URTI) and all of them underwent the Covid-19 PCR (polymerase chain reaction) test in which they are still awaiting for the result.

Dr Rusdi also stated after further investigation they found the students had attended a leadership program organised by a non-governmental organisation from 3 to 7 November at a resort in Alor Gajah.

“At least 45 students were at the event involving various UiTM branches from Melaka.”

Other students that were in close contact with the students suspected with Covid-19 are being observed in isolation as an initiative to curb the virus from further spreading.

“Several UiTM Lendu Student Residential Colleges have been given notices to close under the Prevention and Control of Infectious Diseases Act 1988 from November 11 to November 20,” said Rusdi.

Reported by MalaysiaNow, several pictures went viral on social media of these Barisan Nasional leaders at the same venue of the event where the students were in such a close time frame.

These Barisan Nasional leaders were then found gathering at the Villa for breakfast before going to the candidate nomination center to accompany Melaka chairman, Ab Rauf Yusoh the next morning.

Also present that morning was the former Prime Minister, Najib Razak and UMNO Deputy President, Mohamad Hasan to give support to Rauf.

We hope everyone will work together and be responsible in curbing the spread of this virus for a better and healthier future.

Also read: KKM: Nano Mist Spray Should Be Used To Disinfect Surfaces Only, NOT Humans