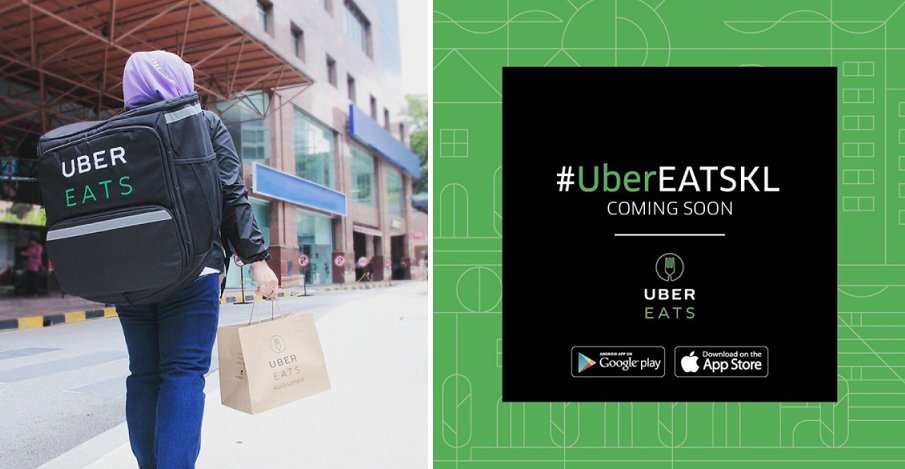 Admit it, Malaysians are pretty damn kiasu too, just like Singapore. Unlike our southern neighbour, we tend to be a bit more shy about expressing our inner kiasu-ness. You know it’s true, don’t deny it…

Nevertheless, that has never stopped us from being all shades of green with what our neighbouring countries have that we don’t.

Well, sometimes we really don’t deserve nice things too such as the brand new MRT stations that were vandalised within 2 weeks of operation.

Anyways, one of the things that’s finally coming to Kuala Lumpur would be UberEATS. 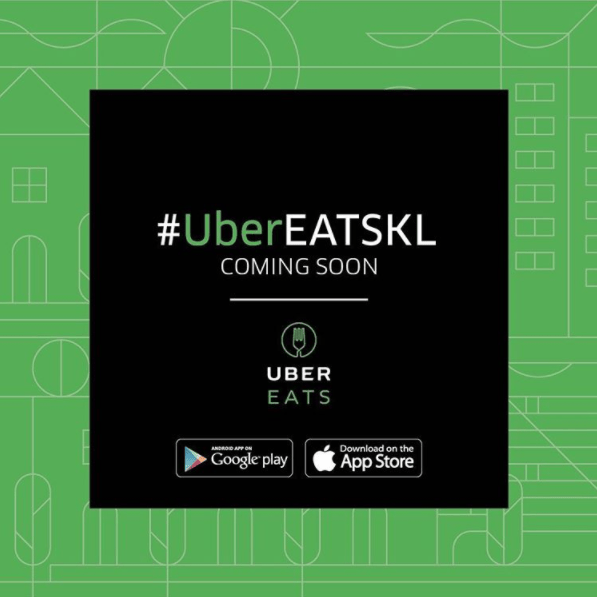 Most of us would probably know Uber as a private hire vehicle, but aside from just ferrying humans around, they actually even have services such as food delivery, items delivery, and even private hire motorbikes and bicycles!

The thing is, we never really knew about these special services because they weren’t available in Malaysia in the first place. In any case, one of their many services is finally landing in Malaysia and they chose to make their debut in our capital city.

UberEATS is a food delivery service, kinda like Foodpanda, where they will deliver food to our doorsteps. This type of service was first launched in Western countries such as Canada and the US, Hype reported.

Then, the food delivery service landed in Singapore last year with much commercial success. 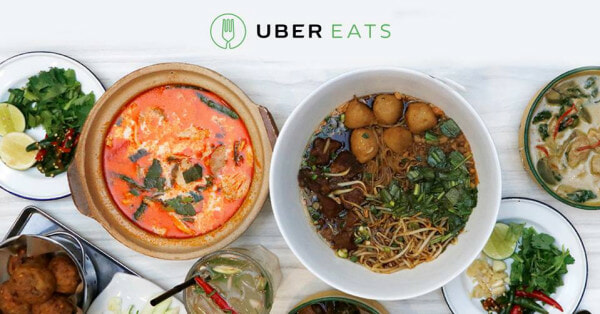 This allows the users to place their orders where drivers who are nearest to the restaurants will pick up the order and send it over to the user.

Hence, this allows shorter time buffers between the driver getting to the restaurant and then sending the food over to the customers.

The major concern for this new app is probably just competition between other similar food delivery apps and the restaurants’ own delivery services such as FoodPanda, PappaDelivery, Domino’s Pizza, McDonald’s and more. 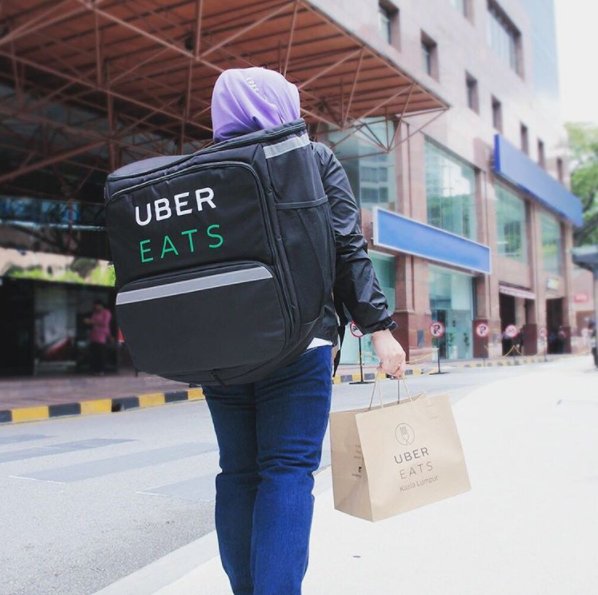 Uber made their announcement via Instagram and Facebook postings on September 12 and 13, and fans are totally excited about the news. Many netizens were ecstatic over the revelation and could not contain themselves.

Many gave positive reception with comments such as “Finally!” and “Looking forward to this”.

We absolutely can’t wait for the app to be up and running in Kuala Lumpur because nothing beats having food delivered to you, especially on those lazy weekend afternoons. 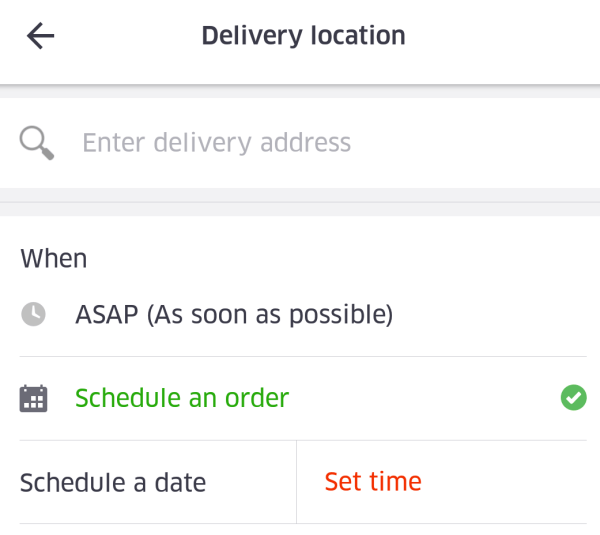 You can download the app from both the Apple App Store and Google Play Store as they are now available.

Let us know which other cities you wish UberEATS would to go to!

Also read: Apple Has Just Dropped Prices for All iPhones in Malaysia by Up to RM450! 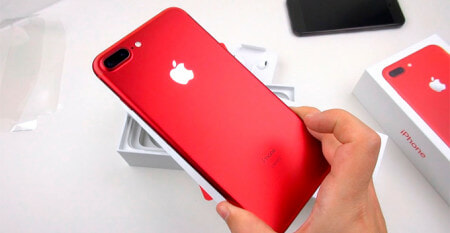