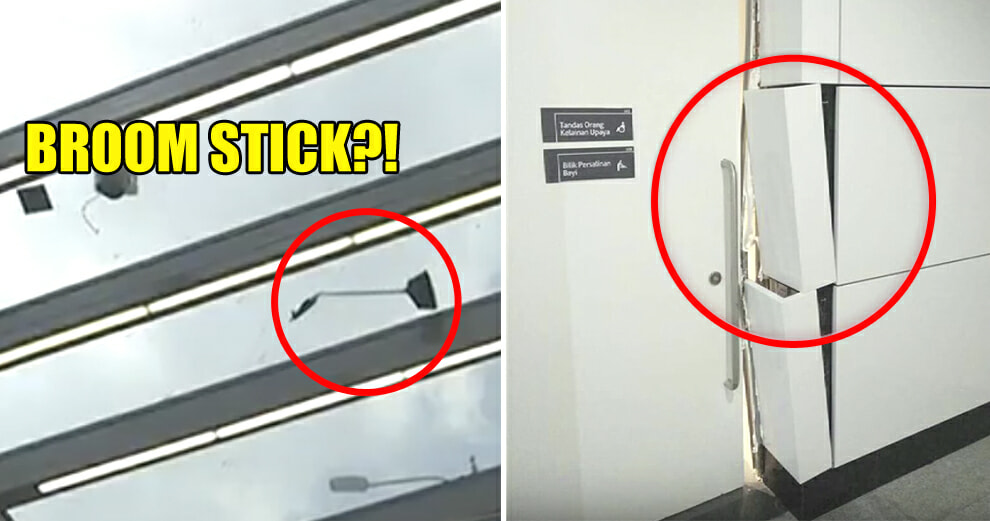 Aside from the modern, world-class MRT system, Malaysians were also amazed by the breathtaking designs featured in all seven underground MRT stations. No more plain walls and boring-looking benches! 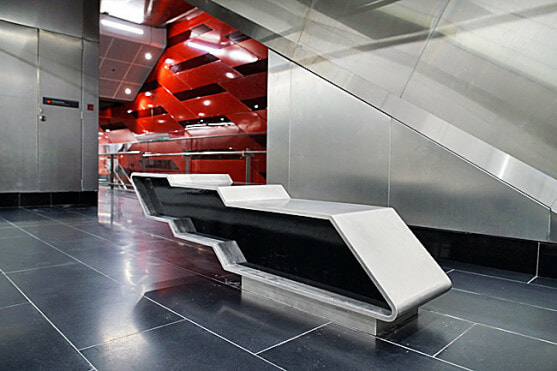 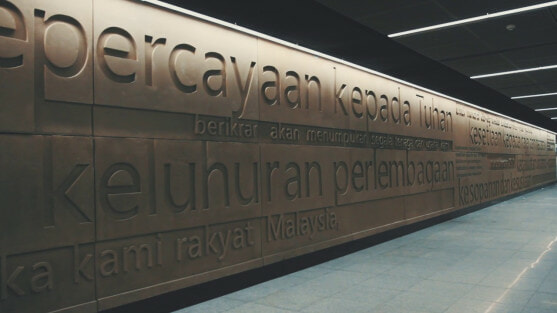 However, after just 120 hours into operation, several incidents of vandalism have already been reported, according to MMO and Astro Awani.

“I’m sad about the damages and vandalism that happened in our stations, just after 5 days into operations!”

“There were so many scratches on the benches and walls. On top of that, a toilet designated for OKU (people with disabilities) was broken two days ago!” 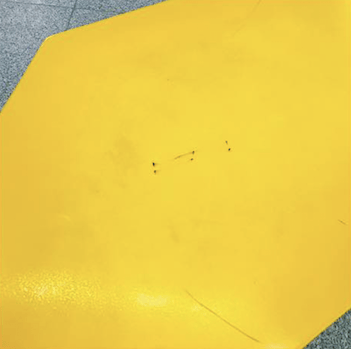 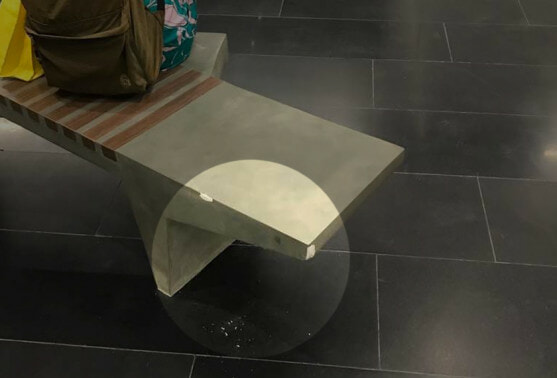 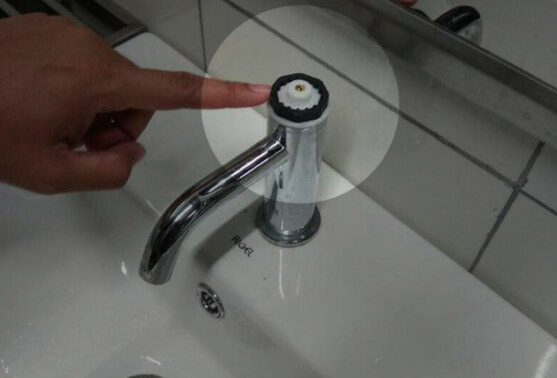 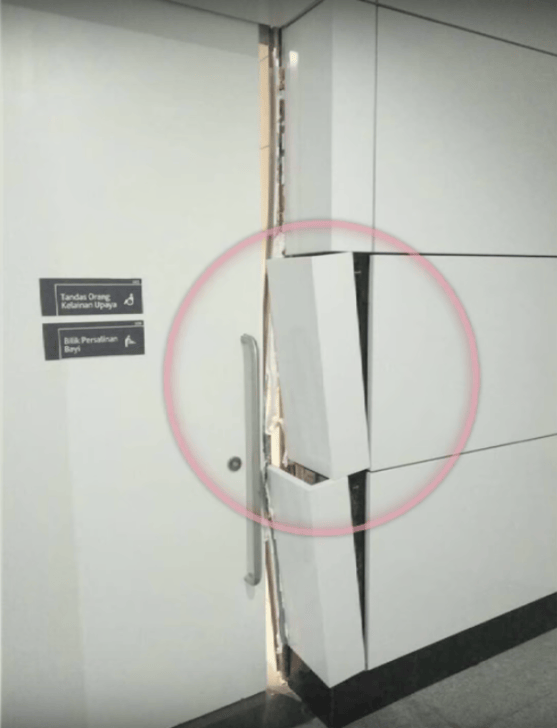 “Then, I saw a broom stick and a spotlight on the rooftop of Exit F at the Bukit Bintang station. I’m sure those two things didn’t climb up to the roof by themselves!”

“Then, I went to the Merdeka Station, another popular vandalism spot. My Rapid KL colleagues told me that children climbed up the wall inscribed with the ‘Rukun Negara’. Here’s a splint from the wall on my palm. No respect at all!“ 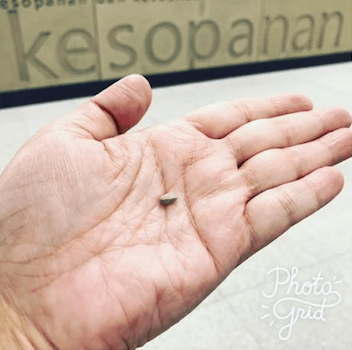 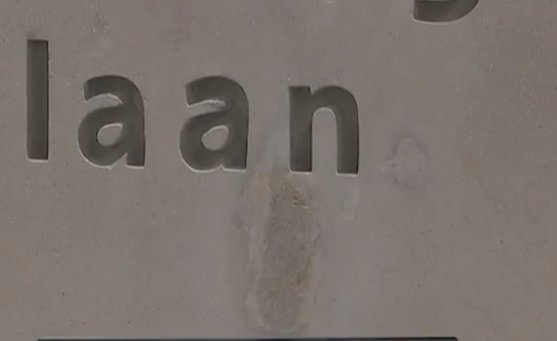 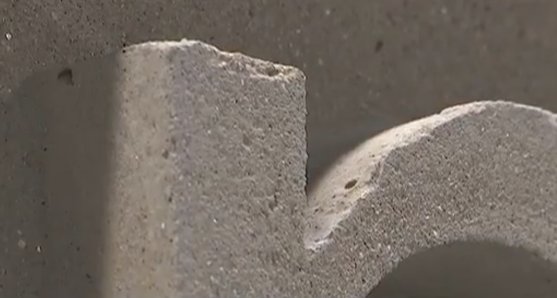 Aside from the vandalism, passengers also threw rubbish and cigarette butts indiscriminately around the MRT stations! Come on, lah! 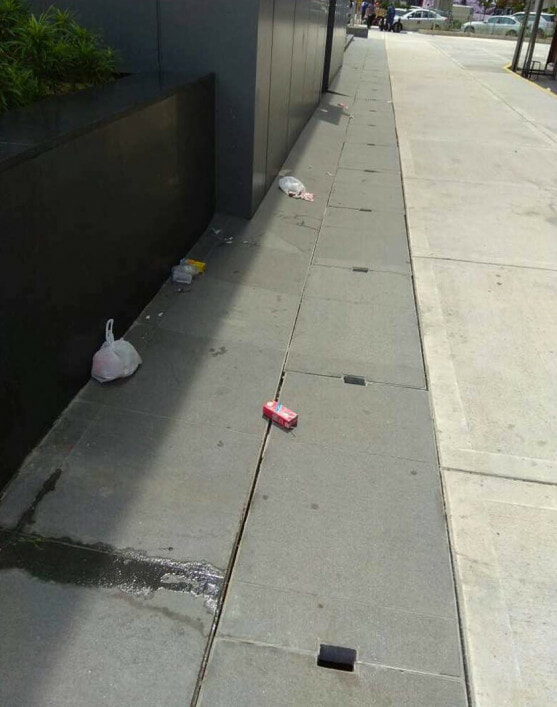 “I saw a few people throwing rubbish here, but I couldn’t do anything as they’re Malaysians, and I’m just a foreigner,” said MD Rasal, a worker in Bukit Bintang station.

It’s sad to think that a foreigner seems to care about our country’s cleanliness more than our fellow Malaysians.

The facilities in these MRT stations are undoubtedly world-class, but the way Malaysians are treating the stations definitely isn’t. Come on, guys. Let’s do better! 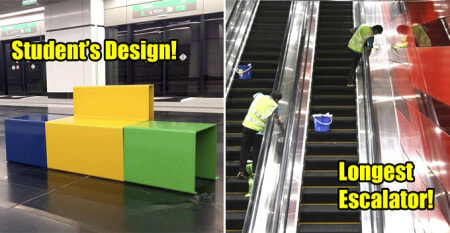