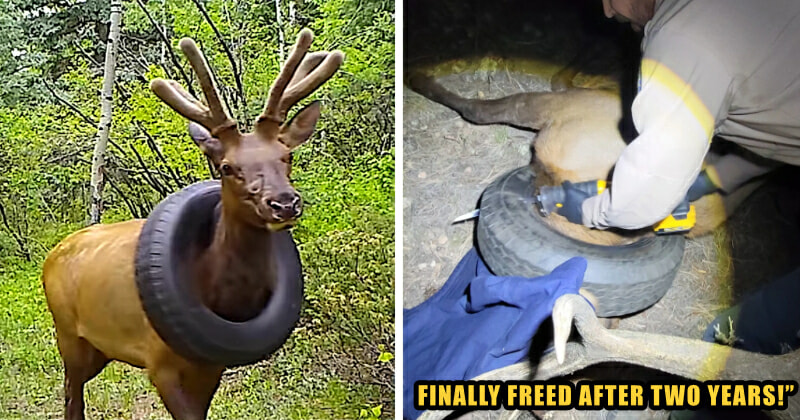 An elk from the wilderness of Colorado, United States which suffered for the past two years after getting a tyre stuck around its neck has finally been tracked by the Colorado Park officials and subsequently freed from the horrendous ordeal. As reported by ABC News, the four-and-a-half-year old bull elk was first spotted more than two years ago during a wildlife survey by the authorities there. 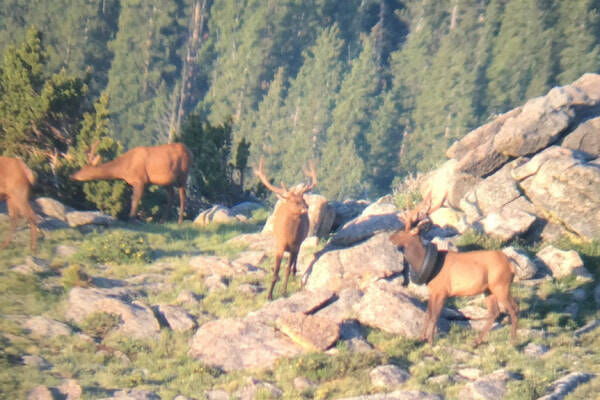 However, it has taken years for enough sightings to track the elk and free it from it ordeal as it was very difficult to find. The wild elk is one of the largest species within the deer family and is native to the North American forests.

The 270kg elk was then finally spotted by US authorities roaming the Colorado wilderness with its herd and they quickly launched a delicate operation to free it from the tyre around its neck. The animal was first sedated and wildlife officers tried to remove the tyre but was unable to do so due to the animal’s antlers blocking it from coming off. 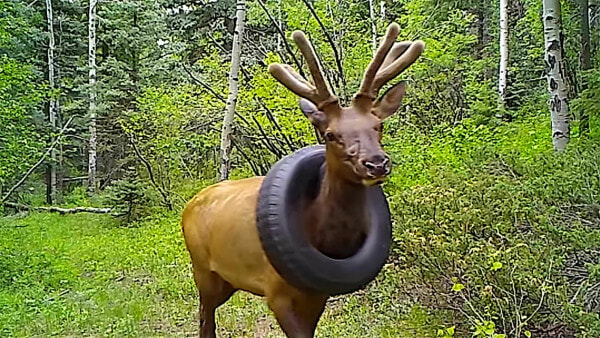 Furthermore, the tyre itself was unable to be cut as it was too hard. The officers then improvised and cut the elk’s antlers instead in order to remove the tyre. Officer Scott Murdoch commented,

“It was tight removing it (the tyre)… We would have preferred to cut the tyre and leave the antlers for his rutting activity but the situation was dynamic and we had to just get the tyre off in any way possible.” 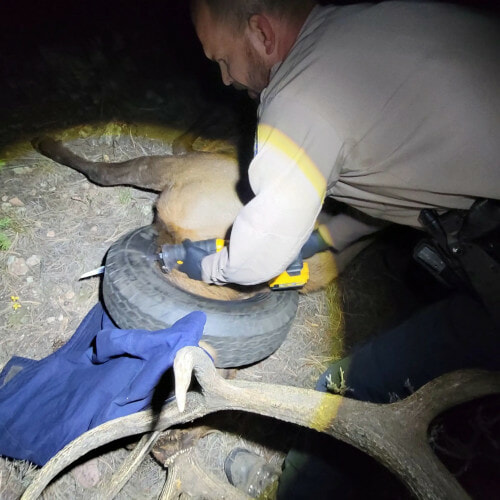 However, not to worry as removing the antlers won’t affect the elk much as it is able to regrow it. Furthermore, by removing the tyres, officials estimated that the elk shed about 16kg as the tyre was packed with dirt and pine needles.

Back in 2020, officer Murdoch speculated that the tyre might become stuck to the elk while it was young, before growing antlers. 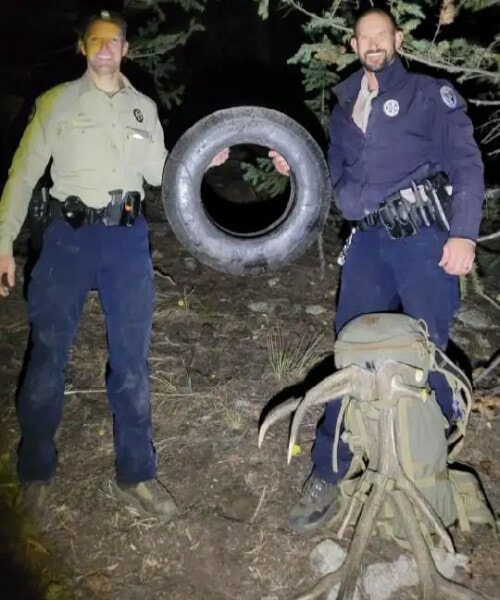 This incident just goes to show the adverse effect that humans have towards wildlife and the need for us to dispose of items properly. What do you guys think of the incident? Share your thoughts with us in the comments. 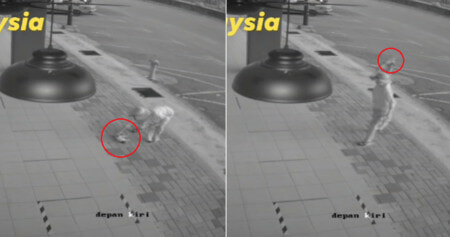