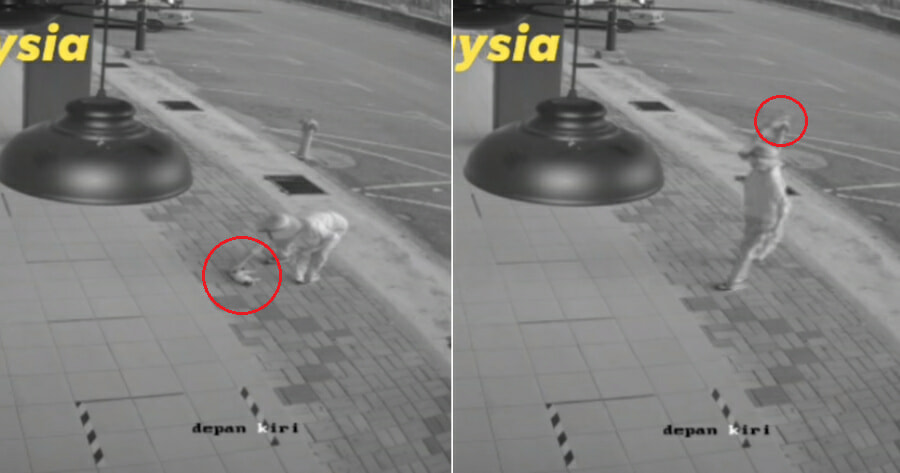 It’s truly saddening to see how animal cruelty is still rampant in Malaysia.

As we move into becoming a better and more educated society as the years go by, there are still those among us who behave in an uncivilised manner towards animals.

The Malaysia Animal Association took to their profile to call for information on a perpetrator in Melaka who was captured on camera picking up a cat from the side of the road and repeatedly throwing it against a sidewalk, before putting it in (what looks like) a plastic bag and walking away. 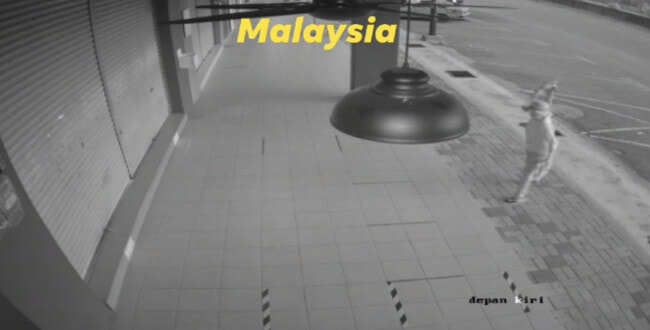 They wrote, “A CCTV-recorded incident of a cat being slammed to death by an unknown individual which occurred on 13 October 2021, at 6.40am, in front of a business premises near the MITC Melaka ring road.”

Based on the video, the cat can be seen as it is thrown into the view of the CCTV of the business. The individual can then be seen stopping and observing as a motorcycle goes by before continuing to carry out the cruel act.

“The footage showed a cat sleeping soundly in front of a row of shops before the individual arrives, suspected of being a jogger, and lifted the cat before throwing it onto the ground several times,”

“The complainant who supplied the CCTV footage claimed not to know the perpetrator and appealed to any residents around the Ayer Keroh Heights area, as to request for the identity of the perpetrator,” they added. 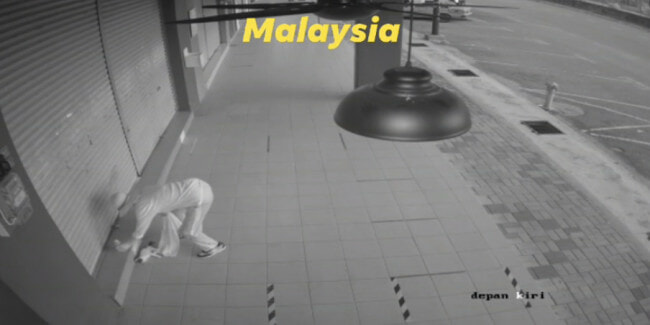 Any information on the suspect can be sent to the Animal Crime Hotline via WhatsApp at +6010-5394749.

While we’re all taking all necessary steps towards improving our society as a whole, the actions of this individual is a massive step back for our community.

The poor cat deserves justice for the crime committed against it and we hope that the perpetrator is found soon. 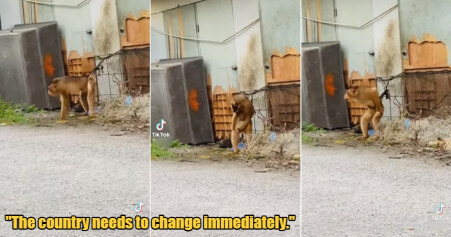