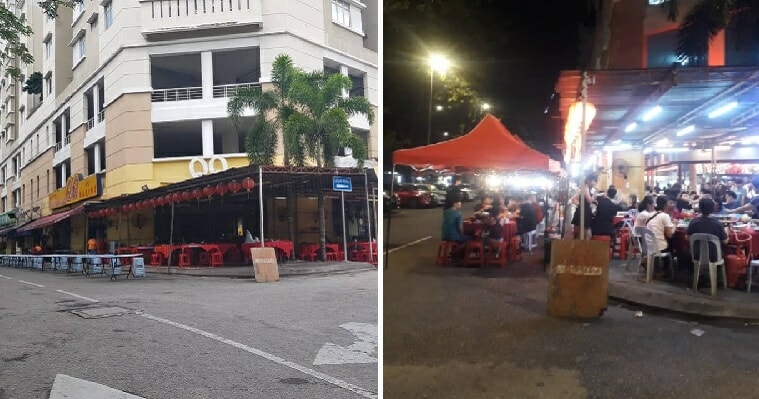 It looks like the days of eateries who selfishly take over empty parking lots for their businesses may be coming to an end real soon, especially the ones in Kepong. Recently, two busy hotpot restaurants in Jalan Metro Perdana 3, Kepong came under fire from Kepong MP, Lim Lip Eng for taking as many as 10 parking lots to put their tables and chairs. 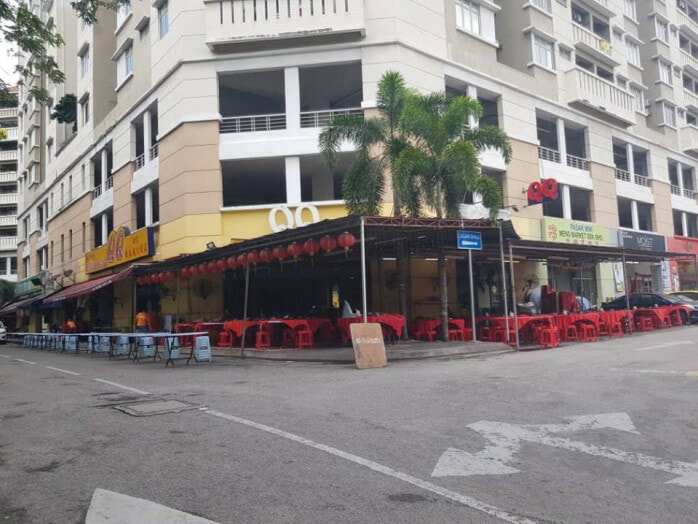 On Monday evening (September 10), Lim posted on his Facebook page, saying that stern action will be taken against the two restaurants who were treating the parking lots as if they owned it. Previously, many residents had already made complaints that these restaurants were causing problems with the traffic flow.

In response, Lim said that he had already instructed Kuala Lumpur City Hall (DBKL) to take action and on Monday night, a team of DBKL enforcement officers and trucks headed to the offensive eateries at around 9pm, Sinchew reported. 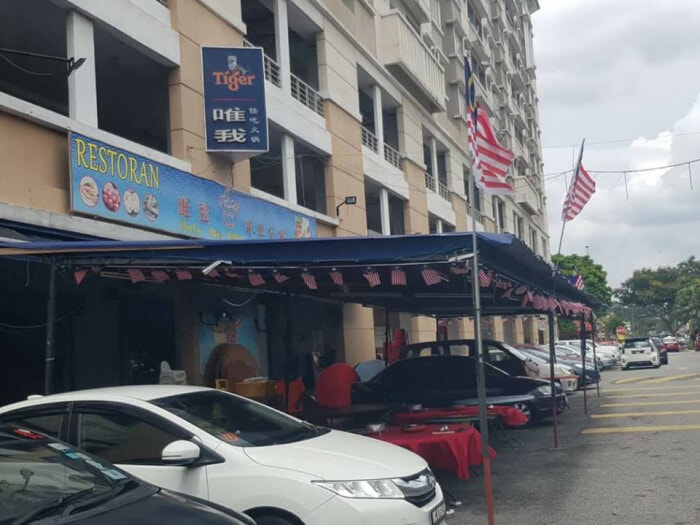 Lim said that both hotpot restaurants were being a nuisance as they were located on the same row. Before this, he had sent a representative there to advise the eateries to stop occupying the parking lots illegally but to no avail. In fact, they even proceeded to expand from two to three parking lots to take up more space. Wah, so daring!

Initially, Lim wanted to give a month’s notice to the restaurants but since they had rudely ignored his warnings, he decided to take action immediately to teach them a lesson. They went to the place at night but did not confiscate the chairs and tables as many customers were there eating and they did not want to inconvenience them. 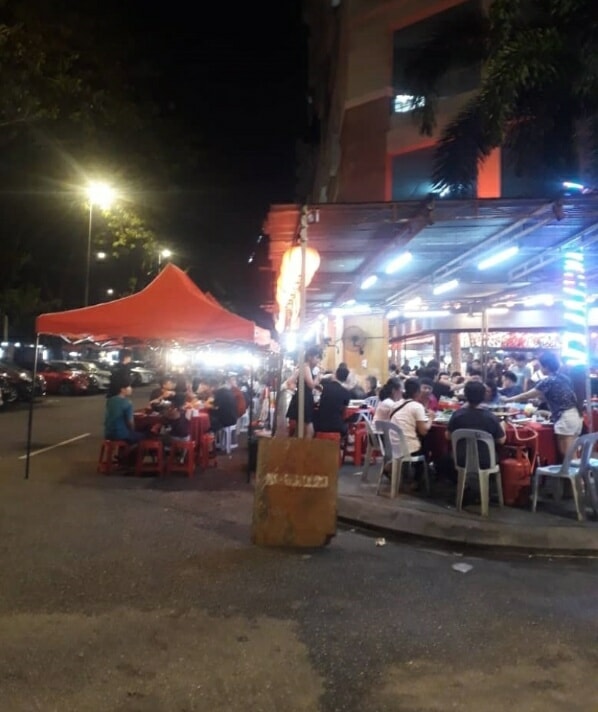 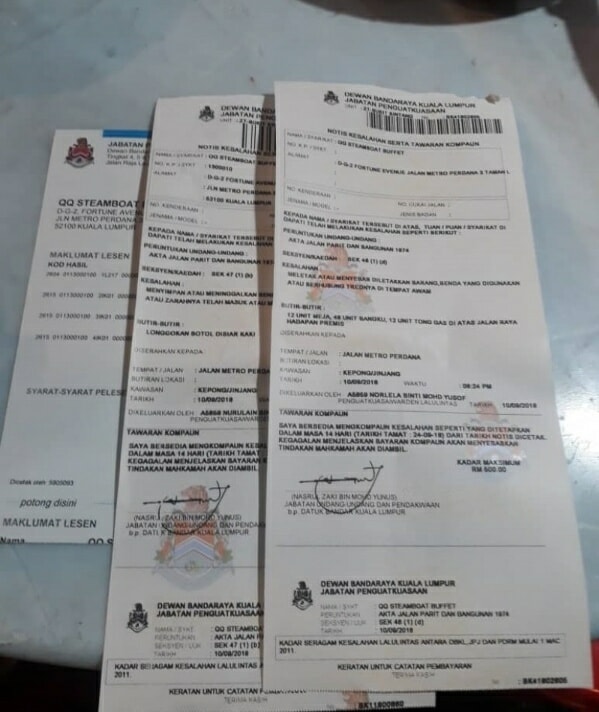 However, DBKL issued two fines worth RM500 each to the restaurants for illegally occupying parking spaces and obstructing traffic. Lim added that these eateries may have their licenses revoked if they continue to defy the law. He says that these are not the only places that are doing this, as there were many other similar businesses in Kepong that also occupied empty lots illegally. In other parts of Klang Valley too!

He explained that he will investigate the others and take action accordingly as previously, those businesses might have some “special” arrangement with the authorities to allow them to carry out these illegal activities.

Hopefully, other eateries that are currently doing the same would learn from this lesson and not occupy spaces illegally! 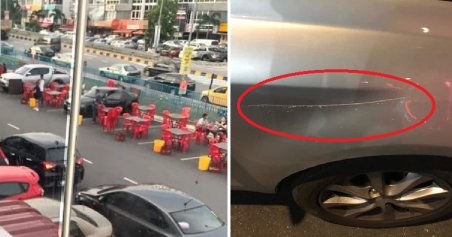