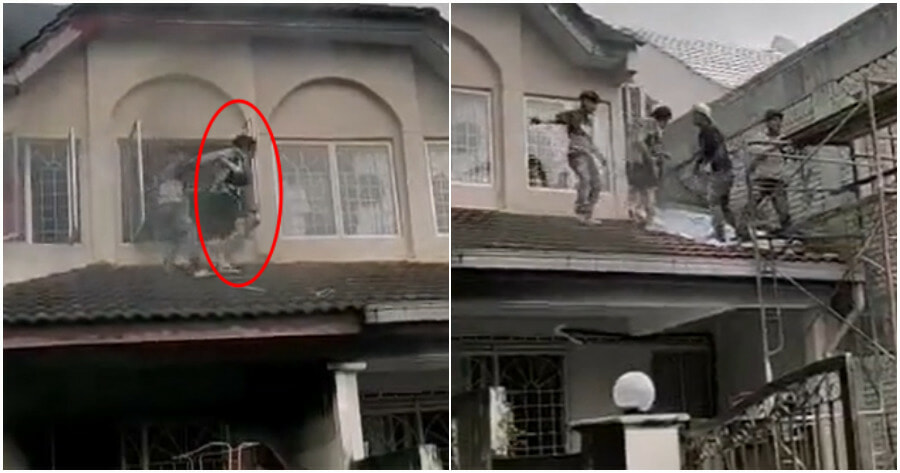 Be it a fire, an accident or snatch theft, how many of us would drop everything to help the victims of these cases when we see them?

Recently, two contractors who acted quickly and courageously to rescue a man from his burning house have been praised by netizens.

The incident in Taman Cheras Awana at around noon on Aug 3, 2022, was caught on videos that have been widely circulated. 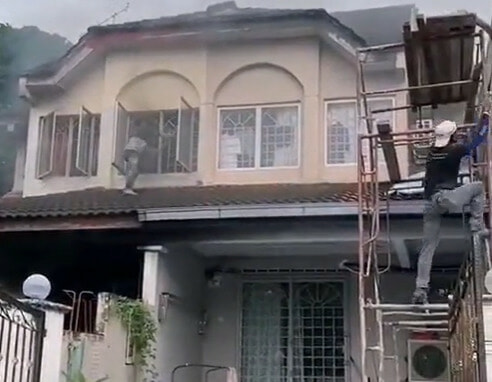 In a video shared on the TikTok page, @babytiggerofficial, two contractors believed to be foreign workers can be seen climbing onto the roof of the burning house.

It just so happened that the house next door was undergoing renovations, so the contractors could use the metal contraption to reach the roof.

The 51-second video also shows one of the men knocking down the room’s window grill using what looks like a big hammer. 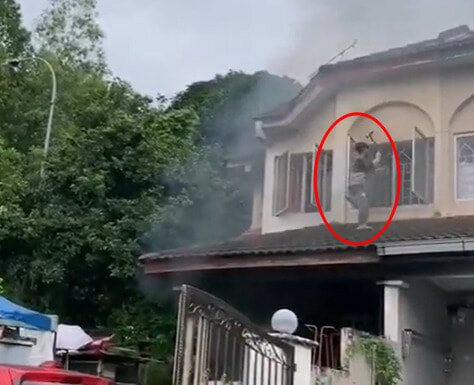 Once the window grill was removed, the two contractors could help the man trapped inside the house escape. 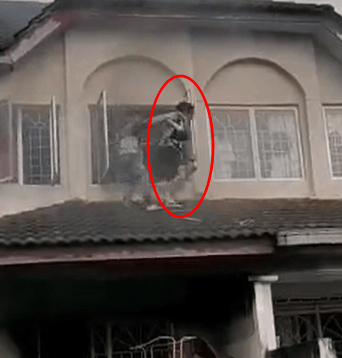 According to Joan, the victim’s sister, neighbours could also put out the fire before the fire department arrived.

They pulled a water hose from one of their houses and sprayed water into the room through the open window.

She believes that a short circuit caused the fire that started below the stairs due to an extension plug that was overloaded or not turned off.

In the comments, netizens praised the contractors for their selfless acts in saving the man.

“I think the men are foreigners working on the house renovations next door. Thank you to them.”

They also pointed out that this is an eye-opening incident because it shows that no matter who we are, help should be extended when someone is in need.

“Here, we open our eyes and hearts; whoever we are, we still need each other,” said one netizen.

It is heartwarming to witness our humanity come through in tense situations like this. 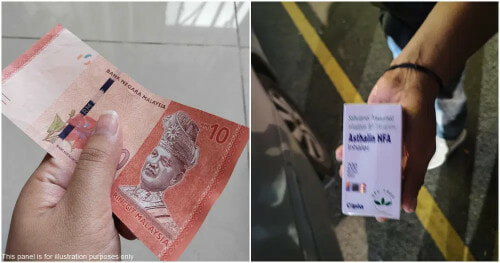