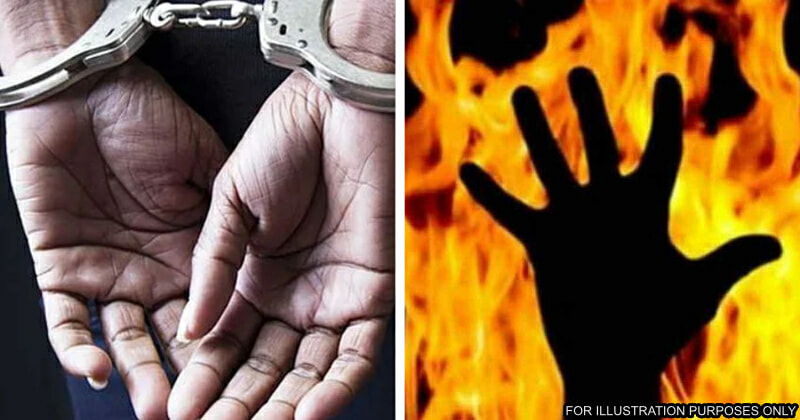 A 15-year-old teen in Kemaman, Terengganu suffered burns from his neck to his back after being set on fire by his own friends. The shocking incident, which took place in Kampung Perasing Jaya on Friday (22 July 2022) happened after the friends accused the victim of stealing RM100.

As reported by Sinar Harian, the victim went home at 3am while crying in agonising pain and asked help from his father who was shocked to find his son suffering from burns. The victim is currently receiving treatment in the intensive care unit (ICU) of Hospital Tengku Ampuan Afzan Kuatan, Pahang. Following the incident, the Royal Malaysia Police (PDRM) detained six individuals aged 18 to 25 for investigation under Section 307 of the Penal Code. Kemaman District Police Chief, Superintendan Hanyan Ramlan commented that the preliminary investigation found that the victim was doused with a liquid believed to be oil before he was set on fire until suffering burns.

As for the alleged RM100 theft by the victim, Hanyan said that the real incident is still under investigation. He further revealed that all six detained passed their respective urine tests.

What do you guys think of this shocking incident? Share your thoughts with us in the comments! 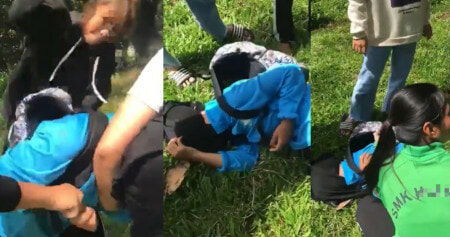