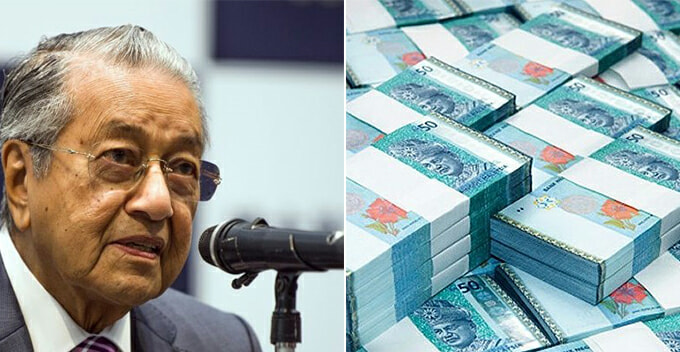 If you’re wondering what will happen to all that stolen money from the infamous 1MDB graft-scandal, Tun M bears good news. 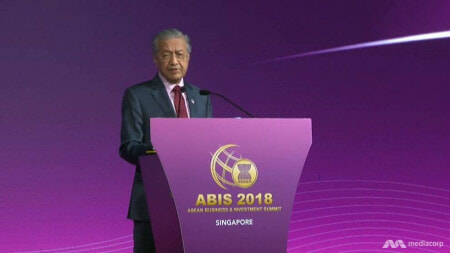 “The US Department of Justice (DoJ) said that the total was around US$4.3 billion. We hope to be able to retrieve the whole amount. However, a large amount of it has been lost,” he added. However, the money won’t be able to be returned as soon as possible due to multiple procedures that must be followed.

Bankers at Goldman Sachs Group had “cheated” Malaysia in dealings with state fund 1MDB, Dr Mahathir said in an interview with U.S. news channel CNBC that was aired yesterday (13 November), according to Reuters. 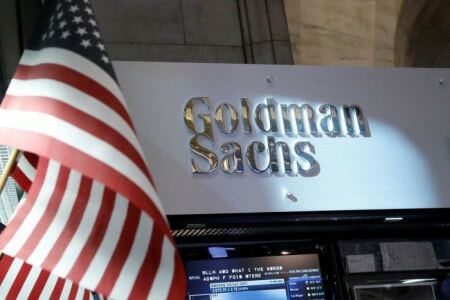 When asked if any action would be taken against Goldman Sachs, Tun M said the DoJ is investigating the case and added, “We believe the law will provide justice.”

Based on the reports, the US prosecutors have filed a report against two former bankers of Goldman Sachs earlier this month (November). One of which was Tim Leissner, who pleaded guilty to the charge of committing money laundering and for breaking the law under the Foreign Corrupt Practices Act.

Apart from the lies, we’re finally getting somewhere! Let’s hope things will turn out well and the money will return to our Tanah Air soon enough to help with our country’s debts. 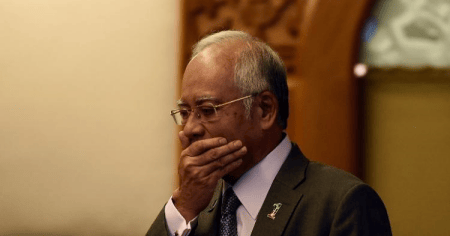