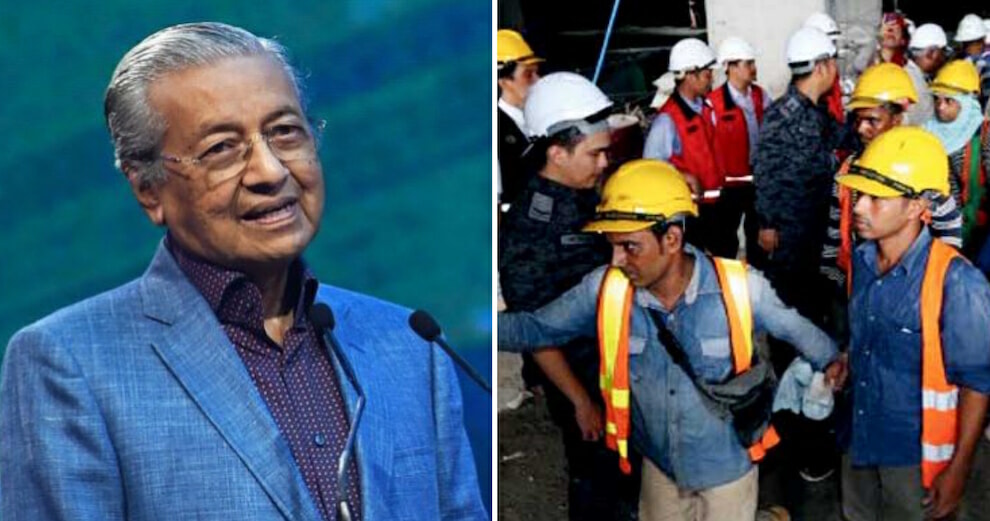 Speaking after the launch of the Labour Day celebration at the Putrajaya International Convention Centre (PICC) on Wednesday (1st May), Prime Minister Tun Dr Mahathir Mohamad stressed that Malaysians should get their hands dirty by taking up more dirty, dangerous and difficult jobs, even if it means having low wages.

According to Free Malaysia Today, the prime minister stated that while the pay might not be great, low salaries are better than having no income at all. He was quoted by the daily as saying,

“Yes the pay is low, but if you don’t work, you won’t have any income. Choose to work. Then you will have income.” 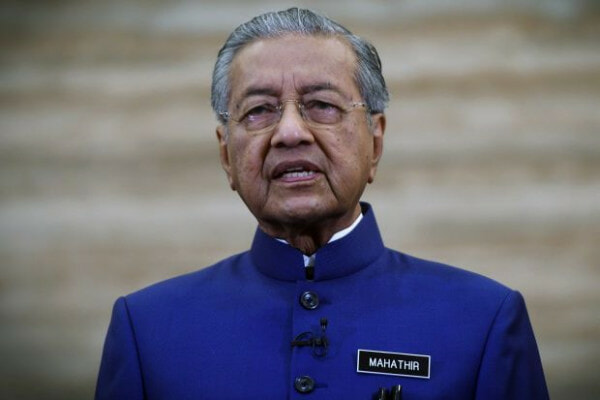 “We will then become poor. People with no jobs will have no salary. You must remember we work for the country to help it develop. If we do not want to work, the money goes elsewhere.”

“I wish to stress that the government’s policy is very clear, that priority for jobs in the country should be for Malaysians,” he added.

“But I also need to state that the presence of migrant workers in the country is a result of our attitude in not wanting to perform certain jobs even when we are capable of doing so.”

“Hence, the jobs are then taken up by foreign workers. In the end, they become rich, and we remain where we are, or become poorer.” 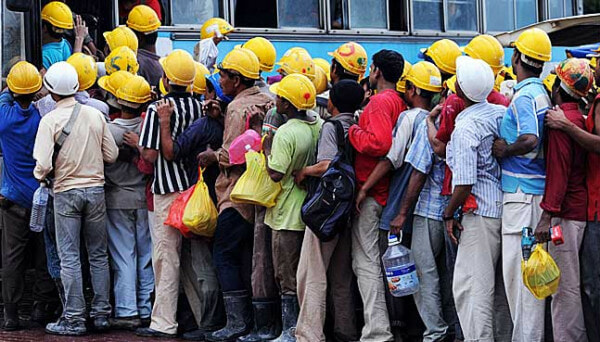 The prime minister also stated that several labour laws would be amended by Ministry of Human Resources. According to the New Straits Times, Human Resources Minister M. Kulasegaran told reporters at the PICC that the Trade Unions Act 1959, the Occupational Safety and Heath Act 1994, the Industrial Relations Act 1967 and the Employment Act 1955 would undergo amendments. He was quoted by the daily as saying,

“Almost all the acts are in final stages. We are confident in the coming sitting of Parliament in June, we will able to present them.”

“We want to prepare our employees to face Fourth Industrial Revolution 4.0 (IR 4.0) as well as the mechanism to move towards it, most importantly is to enhance their capabilities alongside latest technologies.”

What do you think about Tun Mahathir’s statement? Let us know in the comments section!

Also read: Starting 2019, All Foreign Workers & Domestic Maids Will Be Covered Under Socso 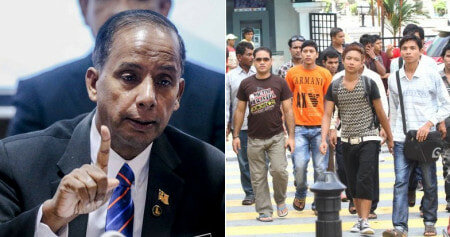