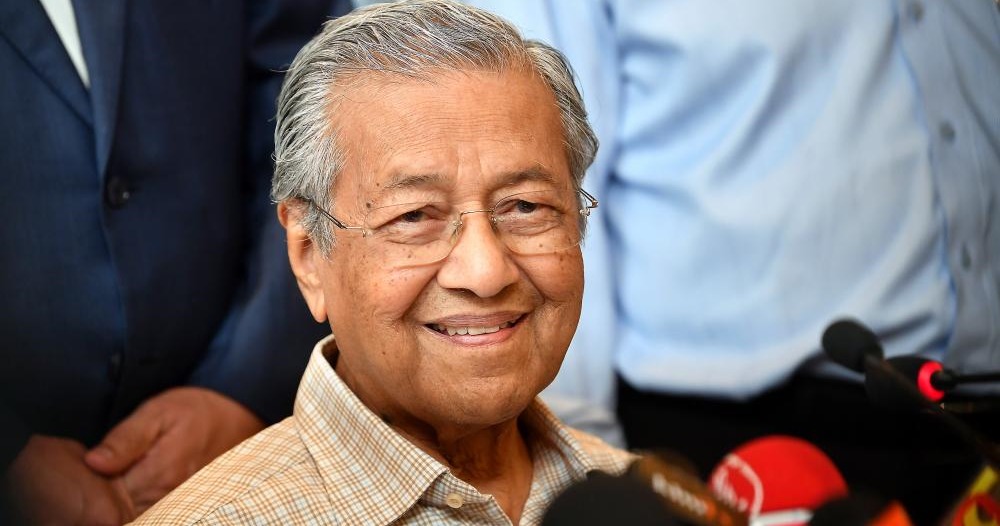 Well, this is new!

Ever since GE14, press and other media have gotten more freedom to publish unbiased content compared to the times before the election.

As a result of that, Malaysia has emerged number one in the 2019 World Press Freedom Index amongst all Southeast Asian countries, reported Malay Mail.

In addition, our prime minister, Tun Dr Mahathir Mohamad said that the index also showed that we ranked at 123 worldwide amongst 145 countries. Tun M reckoned that this achievement was possible due to the government’s commitment to preventing corruption.

Malaysia has been ranked first in Southeast Asia in the 2019 World Press Freedom Index, and 123 out of 145 countries pic.twitter.com/uP5zDwhe0i

After the Special Cabinet Committee meeting on Anti-Corruption, he said,

“The commitment of the government of today in placing the prevention of corruption as a priority agenda has yielded results.”

Following that, Tun M shared that the implementation of NACP (National Anti-Corruption Plan) has had a positive reception and response for almost six months.

Besides that, the people’s confidence and the international community has given a similarly positive reaction towards the government’s determination to tackle matters regarding “corruption, integrity and governance issues”.

All in all, we have a long way to go before we can be among the top ten in the world for press freedom but this is a good start. Don’t you think?

What’s your take on this issue? Let us know in the comments below! 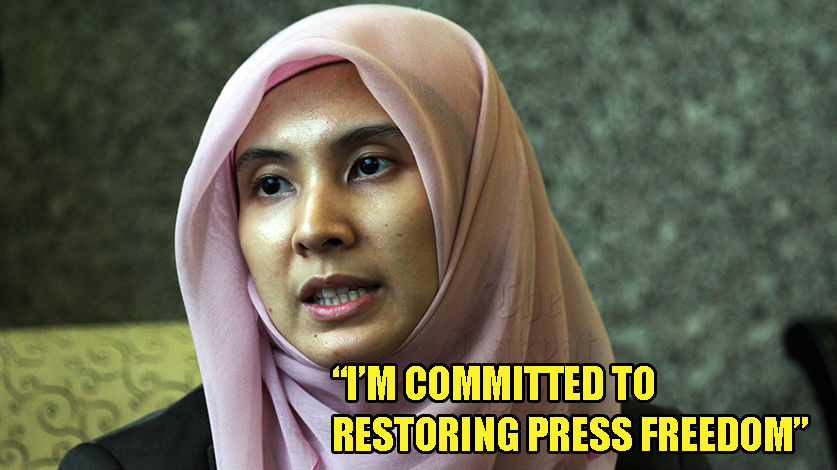