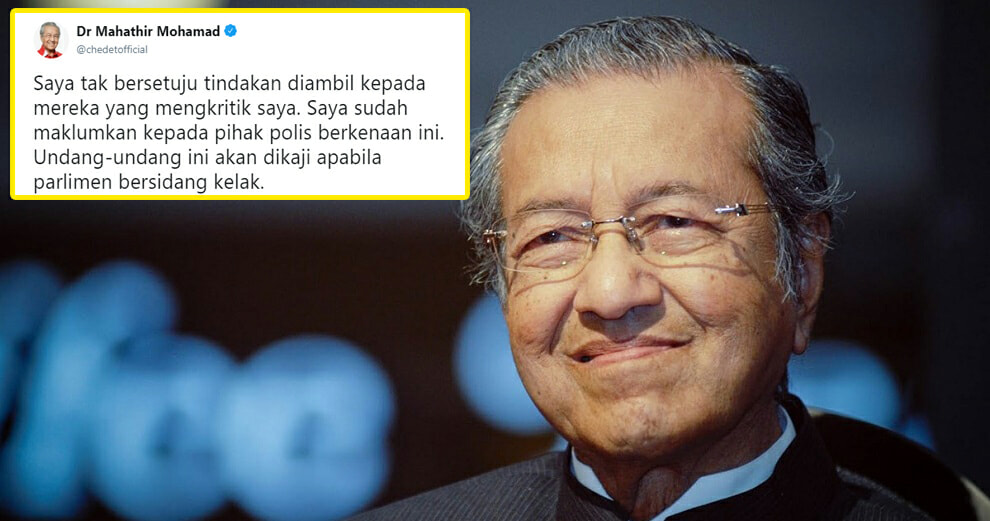 This certainly is a new Malaysia, folks!

Earlier this week (16th May), a man was reportedly arrested by police in Langkawi for allegedly insulting Prime Minister Tun Dr Mahathir Mohamad and Islam in a Facebook post. 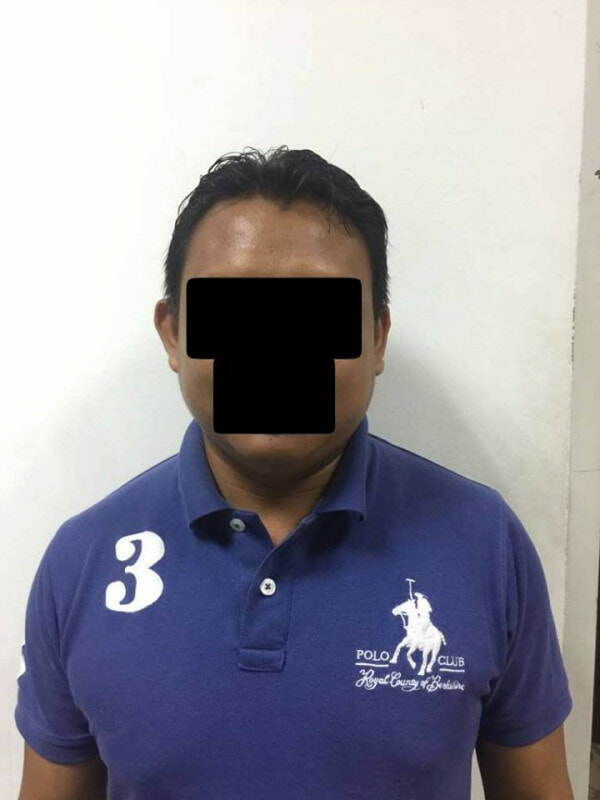 The man had a police report filed against him by NGO representatives who were not happy with his criticism of the 7th Malaysian premier. It is unclear which NGO these individuals are from.

However, a number of politicians like Lim Kit Siang and Maria Chin Abdullah have condemned the arrest, claiming it was infringing on the man’s right to free speech.

Now, Tun Dr Mahathir himself has come out on Twitter to condemn the act as well.

“I do not agree with the action taken against those who criticise me. I have already informed the relevant police officials about this.”

“We will look into this law during the next parliament meeting.”

Well, it’s good that our new prime minister is speaking out against such injustices! Everyone should have the right to criticise our current government without fearing being incarcerated for speaking our minds!

Let’s hope that these laws will be appropriately addressed in parliament soon. 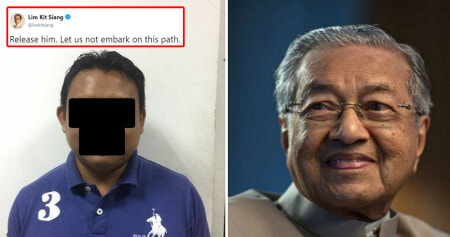