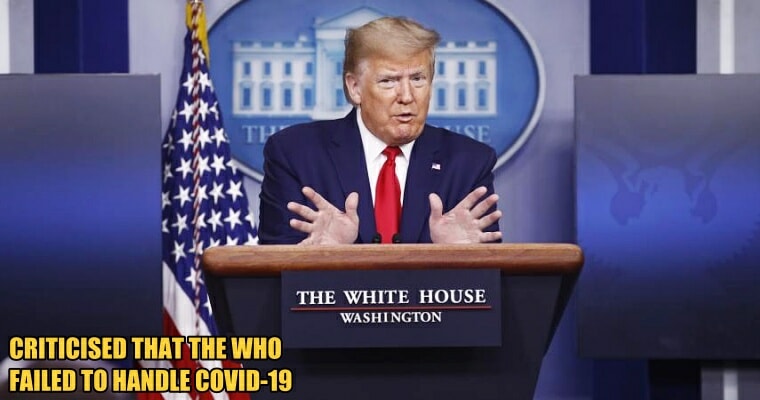 Yesterday (29 May), the President of the United States, Donald Trump, had made an announcement that the US had terminated its relationship with the United Nations’ health agency, the World Health Organization (WHO).

The President criticised that the WHO failed to handle the Covid-19 breakout urgently when it first emerged. He had also accused the agency of helping China to cover up the threat the virus posed.

“Because they have failed to make the requested and greatly needed reforms, we will be today, terminating our relationship with the World Health Organisation and redirecting those funds to other worldwide and deserving urgent global public health needs.”

“Countless lives have been taken and profound economic hardship has been inflicted all around the globe,” said Trump. 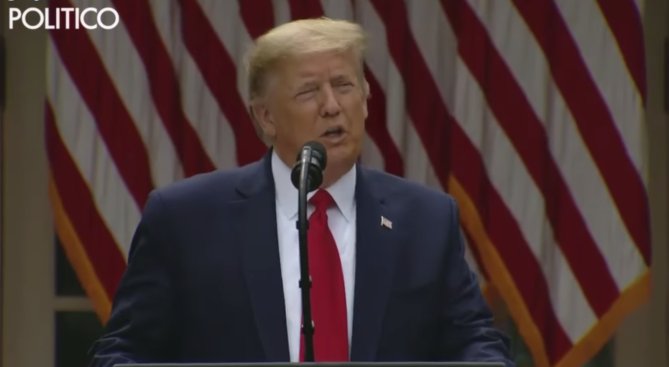 As reported by POLITICO, Trump’s decision to discontinue the States’ relationship with the Agency had resulted in a backlash by health experts, condemning that it would “set back global efforts” to track and defeat the coronavirus that had already taken more than 360,000 people’s lives. This very decision was, however, supported by Trump’s base, which had been sceptical of international bodies. 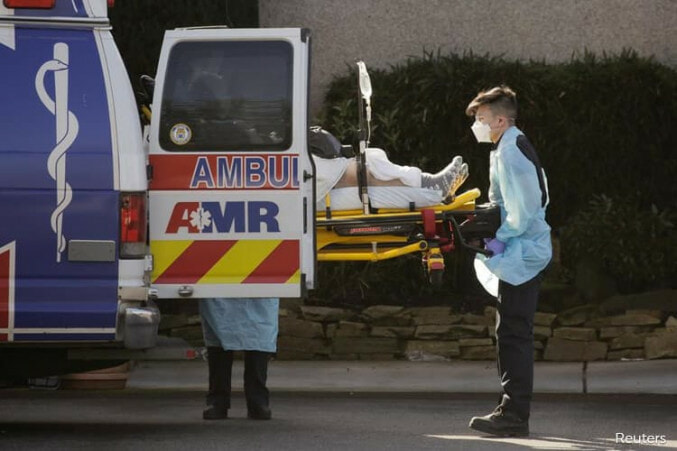 Experts cautioned that without international cooperation, the nation’s public health response to Covid-19 and other emerging diseases would be staggered. This was because the US had been working with the WHO and other countries on treatments and potential vaccine development for the coronavirus, as well as other diseases like Ebola and HIV.

Donald Trump’s unprecedented move was not supported by the American Medical Association (AMA) as the association urged the President to reverse his decision. Senator from Tennessee Lamar Alexander commented that the cancelling of US membership from the WHO could disrupt clinical trials for vaccines that will be in high demand globally. 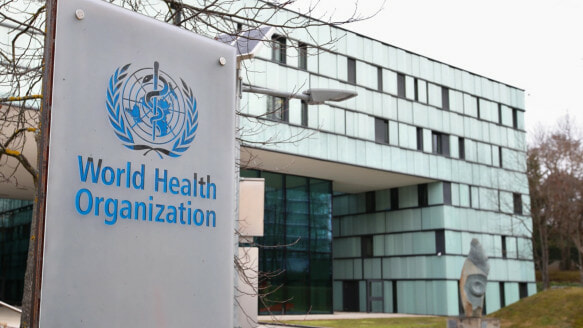 Noting that there would be a need to examine WHO’s “mistakes” on the subject of the coronavirus, Alexander warned that this is not the right time to do so.

“Certainly there needs to be a good, hard look at mistakes the World Health Organization might have made in connection with coronavirus, but the time to do that is after the crisis has been dealt with, not in the middle of it.”

A senior administration official said Trump is committed to withdrawing from the Organization, thus, the US employees allocated at the WHO are likely to return to their country. 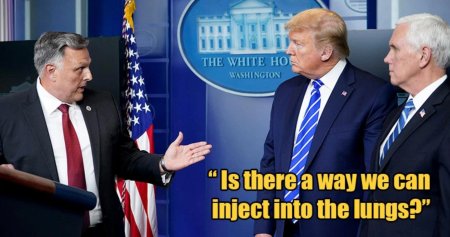