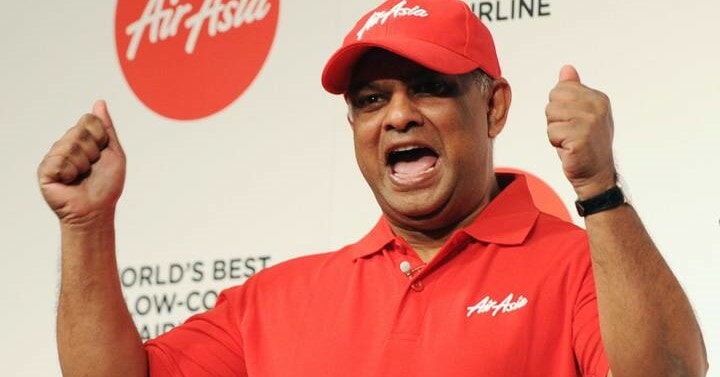 About a month ago, AirAsia founder, Tan Sri Tony Fernandes said that he will never stop fighting for fair industry practices, and recently he has demonstrated his promise.

The chief executive of AirAsia Bhd group has recently called on Malaysians to help him and his company fight against what he calls as unfair airport taxation. He aims at gathering the support of the public in order to go against aviation authorities.

In a Facebook post yesterday (June 25), Fernandes complained about the tax imposed on passengers at the low-cost Kuala Lumpur International Airport 2 (KLIA2). He said that for a long time, AirAsia has been fighting alone, but now needs Malaysians to voice out their opposition too in support of their cause, reported Malay Mail.

“When airport tax was equalised in KLIA2, we were the only ones who fought and we are still fighting because we truly believe that it isn’t fair for passengers to be charged the same airport tax between KLIA and KLIA2 when the facilities and services are of completely different levels,” he said. 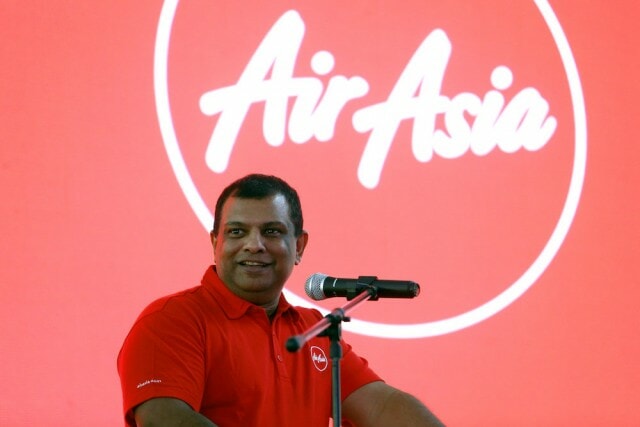 “As you can see, no airports are built the same and there should not be a ‘one-size fits all’ approach.”

“We have always fought alone but if you don’t want the unjustifiable charges to be imposed, we need Mavcom and MAHB to hear you too. They need to listen to Malaysians,” he added.

AirAsia and the founder, Tony Fernandes, have been very outspoken regarding the passenger regulation and service charge, and have called the tax a form of tariff barrier as a means to protect national carrier Malaysia Airlines Bhd.

Because of that, the past decade have seen many public spats between AirAsia and Malaysian Airport Holdings Bhd (MAHB). 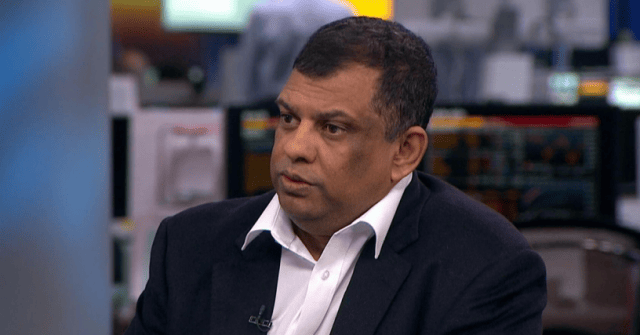 More than two weeks ago, tension rose again between AirAsia and the authorities, only this time it was with the Malaysian Aviation Commission (Mavcom). This was over Mavcom’s rejection of AirAsia’s application to add more flights to the Kota Kinabalu-Sandakan and the Kuala Lumpur-Haikou routes.

Fernandes has been accusing MAHB and Mavcom repeatedly for targeting AirAsia because the company had been voicing out for the aviation industry to be liberalised, an allegation he mentioned in his Facebook post.

He also claimed that there was a spread of political intervention in the industry to accord protection to politically-linked competitors. 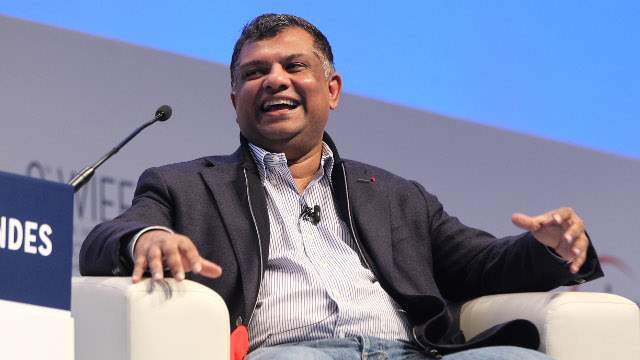 “I have always dreamed of an aviation industry free from political intervention and one where decisions are based on merits and where healthy competition exists.”

“It is a highly regulated business which requires all kinds of government support which means an invisible hand exist where we would never really be able to operate freely,” he said.

Would you support Tony Fernandes’ bid in fighting against Mavcom for unfair airport taxation? Let us know in the comments below! 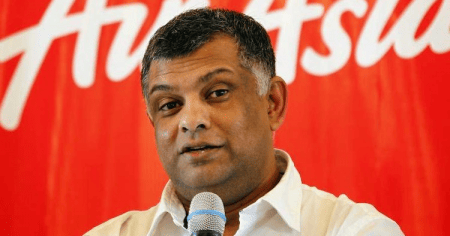