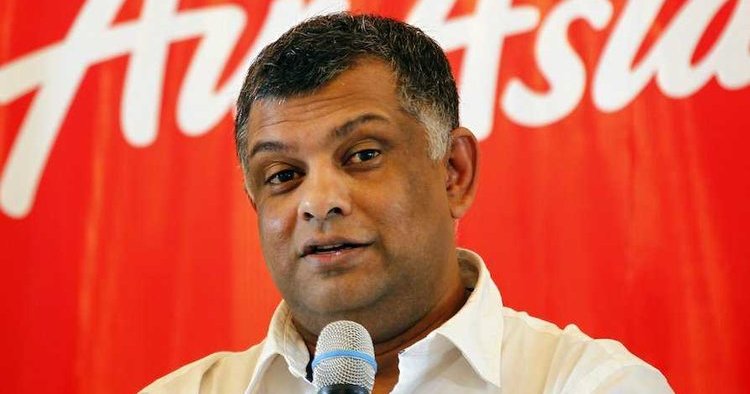 He was pushed to the corner by people he can’t say no to! 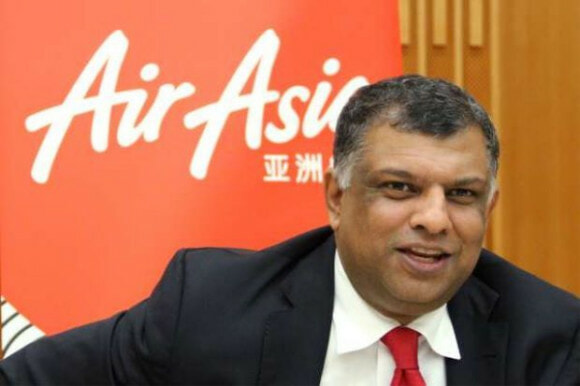 Following the revelation, the Air Asia founder had also released a video addressing the matter. In the video, he apologised to Malaysians all over the world for his actions, which he regrets a lot, and agreed that he was pushed to the corner to declare his support for Barisan Nasional. Hence, to save his “baby” AirAsia, he had done what any desperate man would have done – he obliged.

Watch the video here if you haven’t:

Ever since his video was released, the Malaysian Aviation Commission (Mavcom) lodged a police report over Tony Fernandes’ claims. They denied issuing an order to AirAsia to stop flights. 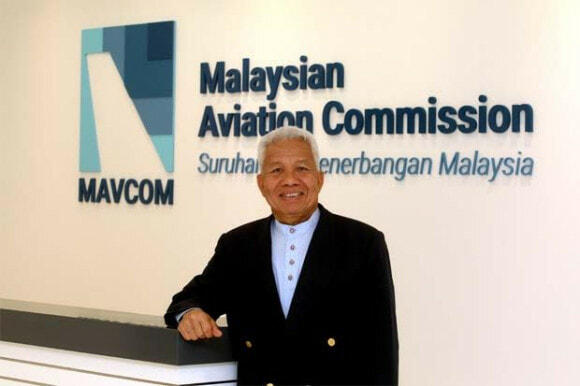 “Mavcom has never issued any directive to AirAsia or any other airline to reduce or cancel any flights where regulatory requirements are met,” it said.

Then what about the proof Tony Fernandes had shown and the evidence of cancelled flights?

Nevertheless, Tony Fernandes isn’t holding back as he expressed his disappointment and said that “Mavcom should remain independent and treat all industry players fairly”, reported Bernama. 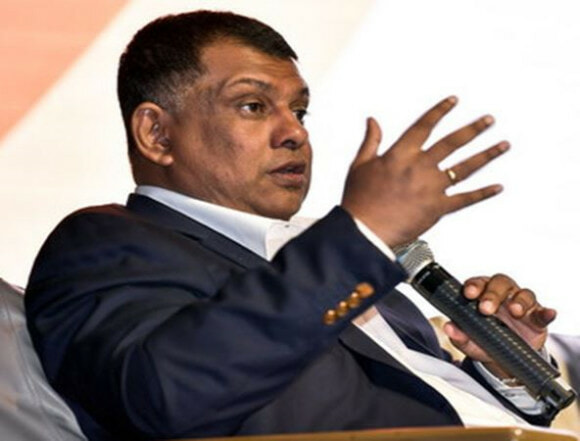 “I’ve always wanted (for the industry) to be treated fairly. It’s not about (being) good to AirAsia and bad to Malaysia Airlines Bhd (MAB), or good to MAB and not to AirAsia. Do what is good for Malaysians.”

“We (at AirAsia) wanted Mavcom because we thought it would be great for the industry, and for them to be independent and look at the industry fairly. (But) I think it’s better to not have Mavcom,” he said during AirAsia’s #HalfABillion Guests Flown Celebration on Monday (15 May 2018). 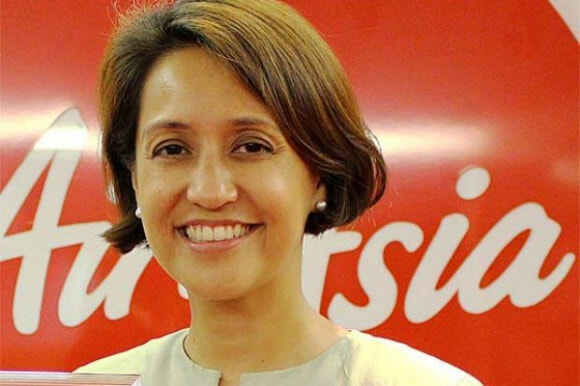 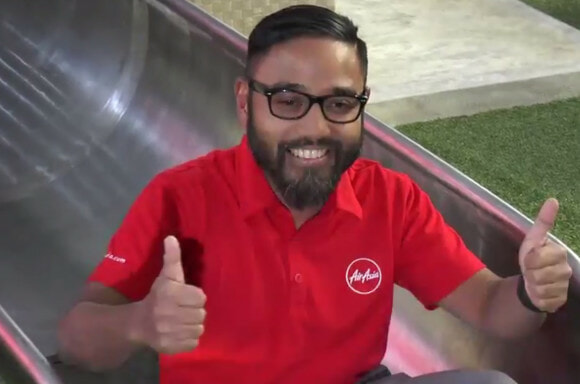 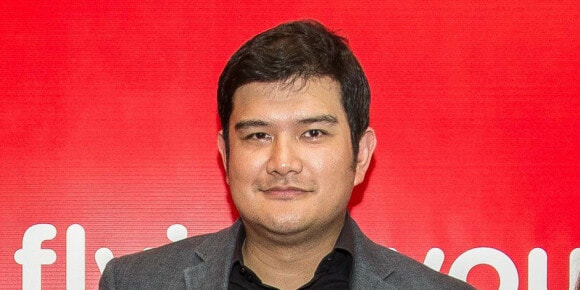 “Airene, myself, Ben and Riad had nothing short of torture when dealing with Mavcom.”

“AirAsia and I will never stop fighting for fair industry practices and demand decisions to be made for the benefit (of) all Malaysians,” he added.

Meanwhile, after Mavcom lodged the report, AirAsia issued a statement confirming that they have evidence and facts for everything Tony Fernandes said in the video. 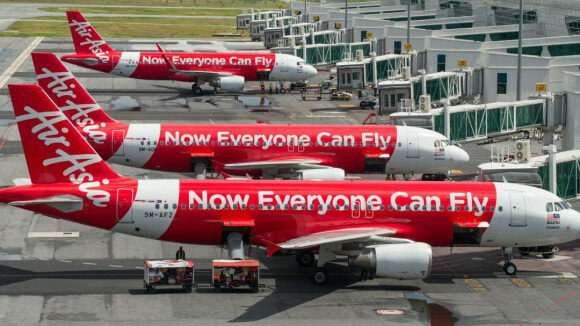 An excerpt of the statement reads;

“We would like to emphasise that the video released by Fernandes on Sunday, May 13, 2018 is fully supported by evidence and facts, including direct communication between Riad and the Executive Chairman of Mavcom.”

“We will divulge the evidence and facts to the appropriate authorities, at the right time.”

Well, we hope this predicament will be solved soon so Tony Fernandes can rest from all this chaos. Hopefully, with the new government already functioning, the guilty one in this matter will soon face the law and be justly tried.

Also read: “I will forever regret it” – Tony Fernandes Reveals Pressure He Got From BN 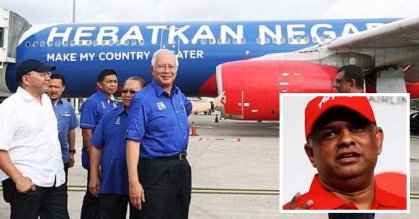