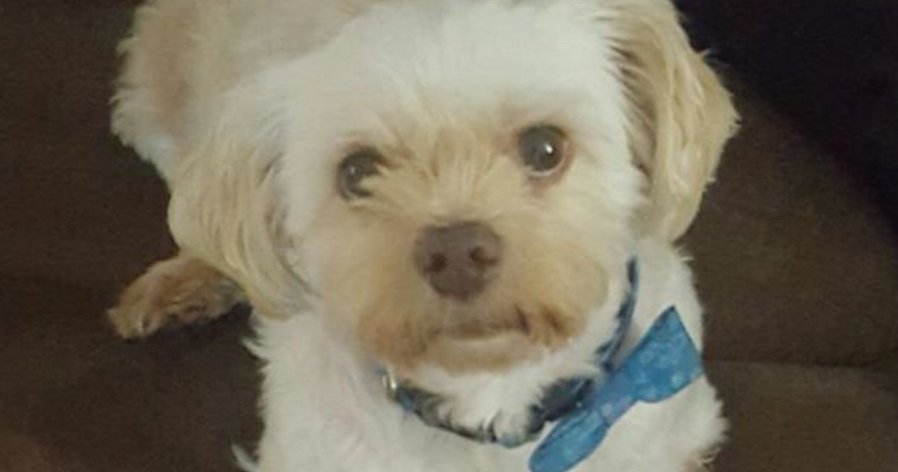 You may have heard of the scary emergency landing that happened in Alice Springs, Australia last Thursday (18th January) involving Malaysia Airlines.

According to Channel NewsAsia, Malaysia Airlines flight MH122 from Sydney to Kuala Lumpur was reportedly diverted to Alice Springs after one of its jets began making disturbing, loud banging sounds. It was later discovered that the plane only had one working engine! 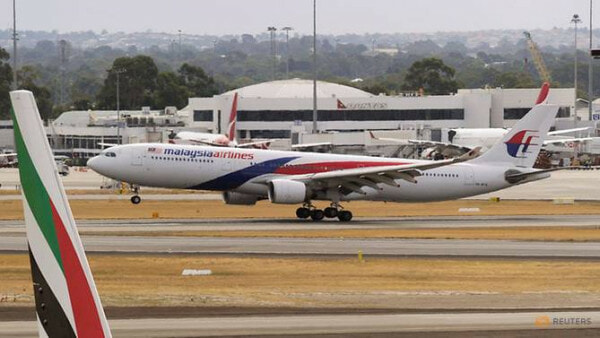 Passengers reportedly said that the pilot made a “brace-for-impact” call but managed to make a safe landing.

The incident definitely left its passengers shaken, which led Malaysia Airlines to issue an apology. An excerpt from their apology reads,

“Malaysia Airlines deeply regrets the distress experienced by passengers of MH122 on Jan 18, 2018 following the diversion of the aircraft to Alice Springs Airport on its way to Kuala Lumpur from Sydney.”

Despite the emergency landing, Group CEO Izham Ismail emphasised that the safety of the passengers was never compromised.

However, among the passengers affected by this unexpected emergency landing was a six-year-old Maltese terrier named Timothy, who had to wait four days before reuniting with its family. Omg, poor thing! 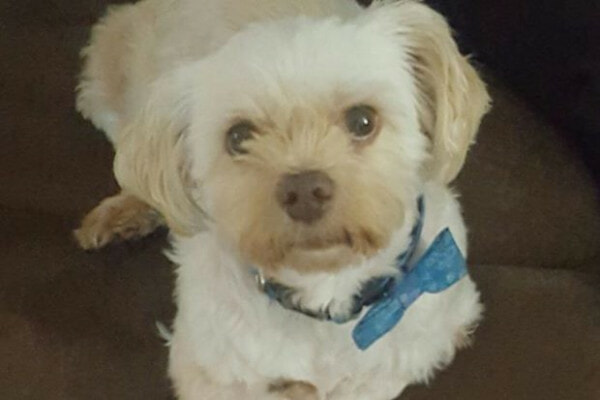 Timothy was reportedly heading from Sydney to London, where the family was relocating. When the flight diverted to Alice Springs, the poor dog had to spend the night at the airport before making its way to Kuala Lumpur.

What made things even more inconvenient for the pup was that its original immigration papers were left on the first flight, which meant that it also had to miss the connecting flight from Kuala Lumpur to London!

The dog’s owner, Susan Merrell, was reportedly travelling on a different airline, leaving Timothy unaccompanied on its first-ever flight, according to The Star. 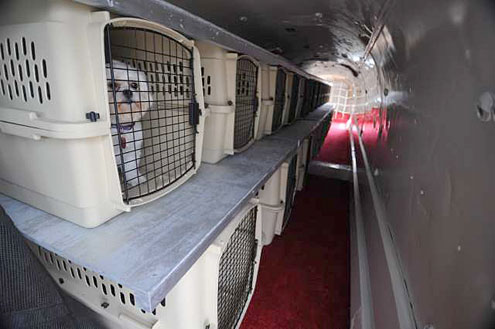 Susan said that she was afraid that the dog would be abandoned in its holding crate on the runway without food or water. Thankfully, Timothy was well taken care of by the airline until they could arrange another flight.

The adorable dog’s story has a happy ending at least, because Timothy was finally reunited with its family on Monday (22nd January) after being released from quarantine at Heathrow Airport. Yay!

We’re so glad that Timothy got to his new home safely after that ordeal. Long-haul flights are ruff!

Also read: Couple Goes Viral After Running Away ON FOOT With Pet Dog After Hit and Run 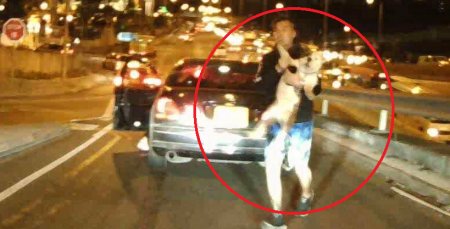