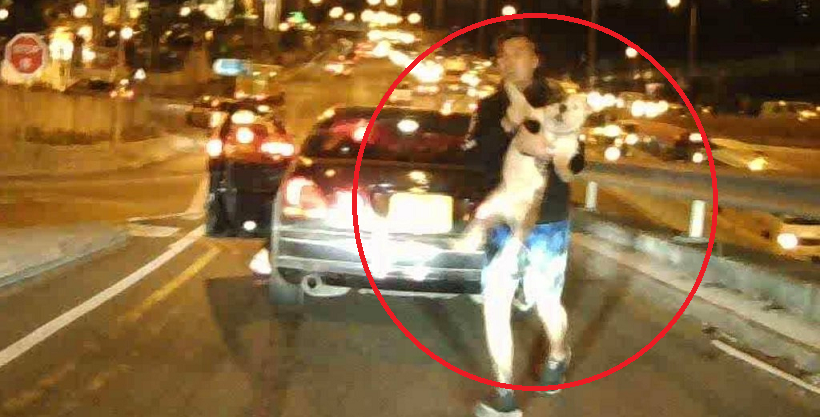 We have all unfortunately heard of many hit and run cases. However, ever heard of one literally running away, on foot? Well, you’d be surprised what fear can do to a person, or in this case two people.

Recently in Hong Kong, the police are on the look-out for a man, woman, and their dog who abandoned their Lexus in middle of a busy traffic at the Yuen Long Highway, reported Coconuts Hong Kong. On the highway towards Kam Tin, the pair hit another car but instead of owning up to their mistake, they sprinted off with their pet dog! This is just nuts! 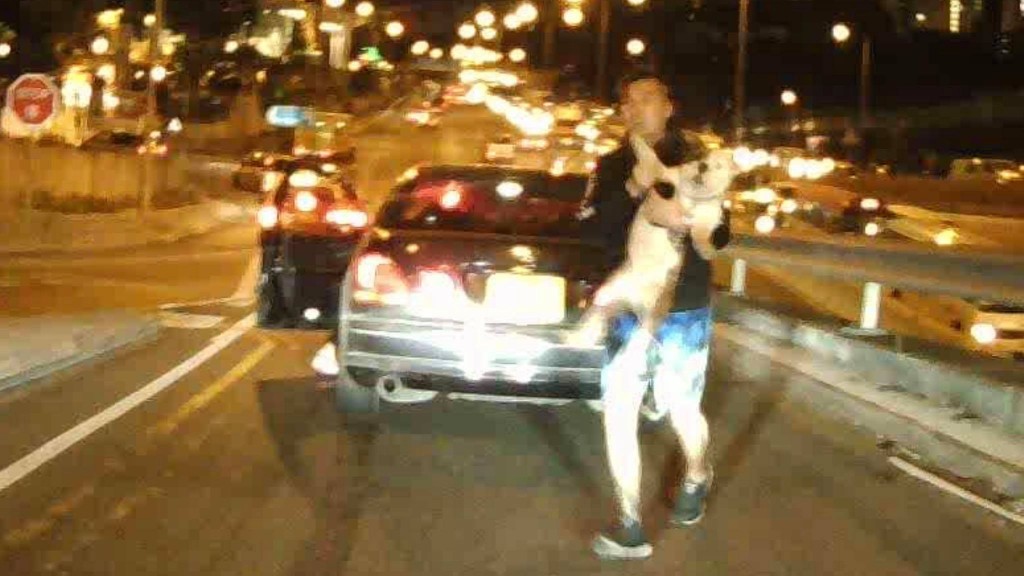 Real talk though, how far can they run ?

It was further reported that the dog looked somewhat confused and reluctant to run away from the crime-spot henceforth he was carried by his master, who was already on the run. That poor little thing!

The unfortunate incident took place after 6.30pm on a Wednesday evening, the whole mayhem was recorded on a dash-cam. The footage was later uploaded online under the title “A Lexus in Yuen Long bumped into the back of a car; dog, man, and woman get out and run.” Once it’s on the internet, there’s no going back.

In the video, the victim, was having a conversation with a man in the car before the hit and run. From the conversation, it was deduced that victims suffered only minor injuries. Although, Apple Daily reported, that the 42-year-old female passenger was sent to the hospital due to pain in the back and eyes.

On the other hand, the driver of the car that got hit set out a quest for himself by posting a screenshot of the couple and their dog on a Facebook group dedicated to drivers in Hong Kong. On the post, he called on people to help him find the trio in-spite of authorities taking care of the case. Talk about taking matters into your own hand! 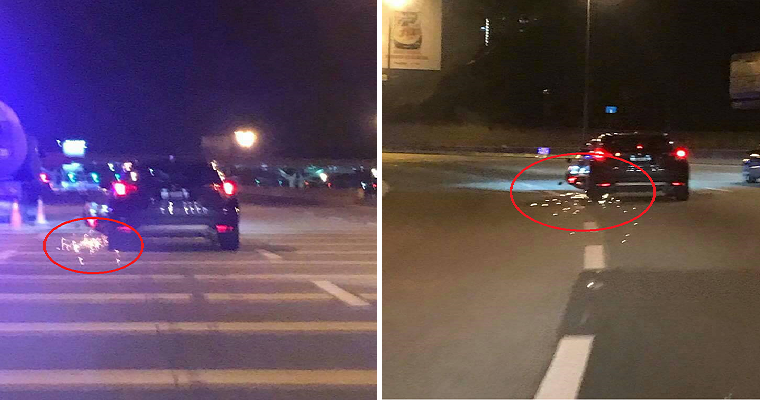