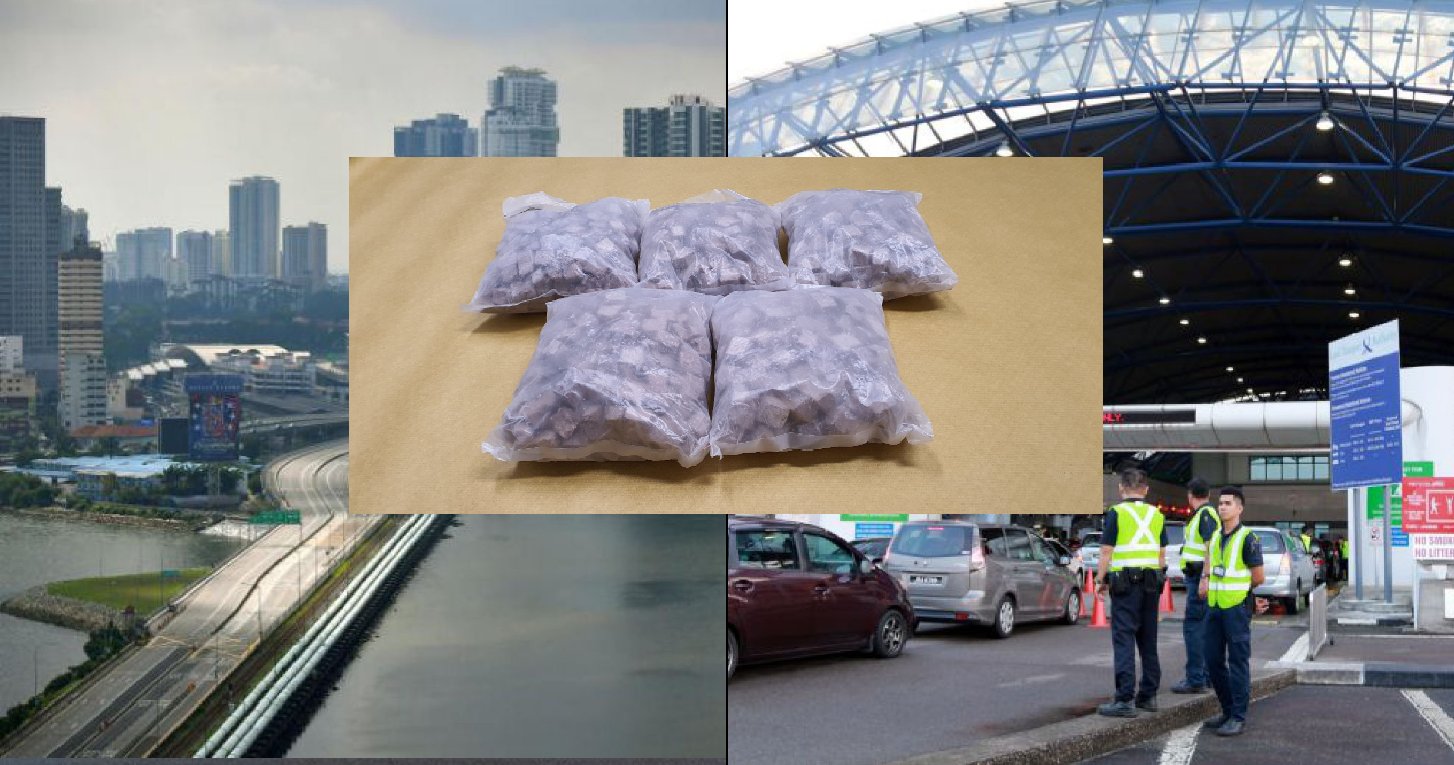 When will people know that crime doesn’t pay? By the looks of the items seized, it may look like the perpetrators would be facing mandatory death sentence!

Last Thursday (27 August 2020), a whopping half a million ringgit worth of heroin were seized at the Arrival Cargo zone of Tuan Checkpoint, Singapore. According to a press statement by the Immigration and Checkpoints Authority Singapore (ICA), the drugs were found inside a Malaysia-registered lorry which was passing through the checkpoint. 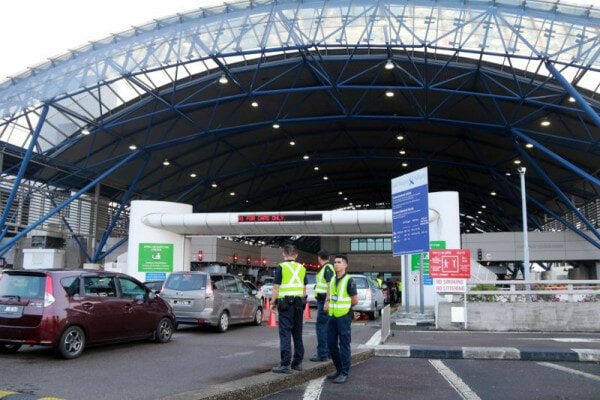 Coincidentally, the ICA and Singapore Police Force (SPF) conducted a joint operation at the Arrival Cargo Zone and performed a thorough check on the lorry.

One of the officers spotted a black backpack on the passenger floorboard, which was against the proper SOP of removing all belongings for checks at the checkpoint.

2.321kg of heroin were discovered in five packets of granular packaging. That amount can feed the addiction of about 1,105 abusers for 7 days!

The 3 Malaysians associated with the lorry were immediately arrested:

Investigations are still ongoing and all 3 have been referred to the Central Narcotics Bureau (CNB) of the country. Singapore, just like Malaysia, has very strict laws on drug usage and trafficking.

For reference, under Section 17 of the Misuse of Drugs Act Singapore, possessing only 2 grams of heroin is sufficient to make you be presumed as a trafficker. Possessing 15 grams of the drug would bring about the mandatory death penalty.

This just goes to prove that crime definitely doesn’t pay! 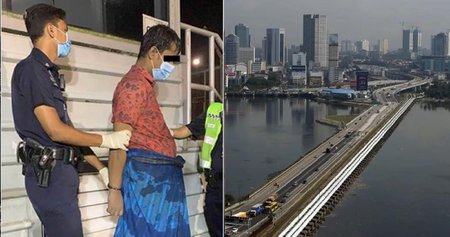