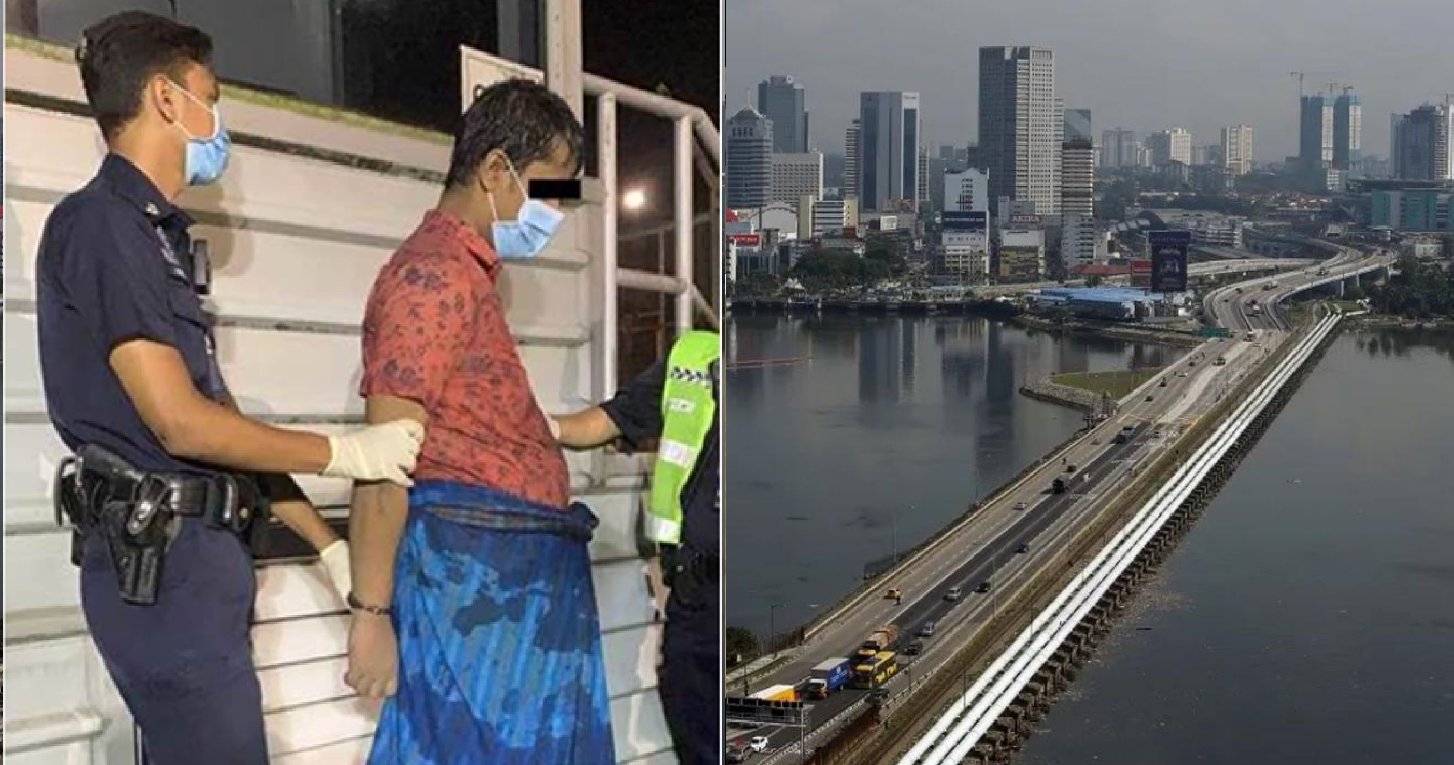 Kudos to the Singapore ICA for thwarting this bizarre attempt to cross the border!

On 18 August 2020 (Tuesday), a Bangladeshi man was caught trying to enter Malaysia in the most bizarre way: swimming across the Tebrau Straits!

Shared by the official Facebook page of the Singapore Immigration and Checkpoint Authority (ICA), they detailed that the 35-year-old man from Bangladesh tried to illegally depart Singapore by swimming across the 39 kilometre straits that separate our two borders.

Thankfully, his attempt was foiled by the officers at the Woodlands Checkpoint. According to the ICA, initial investigations revealed that the man is involved in an ongoing police case in Singapore for voluntarily causing hurt by dangerous weapons or means. Woah, no wonder he’s desperate in leaving the country by all means necessary!

Under the Singapore Immigration Act (Cap 133), illegal departure from the country would bear a punishment of :

Currently, travel between Singapore and Malaysia are allowed but with strict restrictions and requirements which you can find out more here. 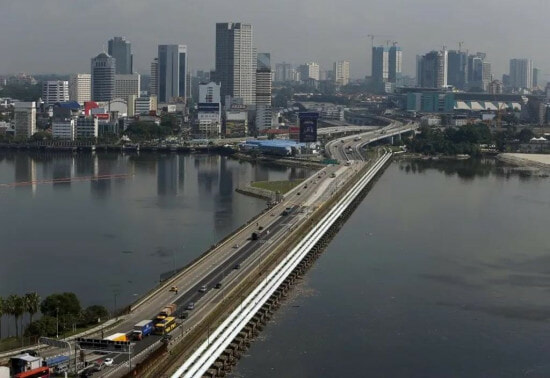 The vigilance of those guarding both the Malaysian and Singaporean border is really commendable, as we may face not just security threats from illegal entry of individuals but also the threat of Covid-19 spread. 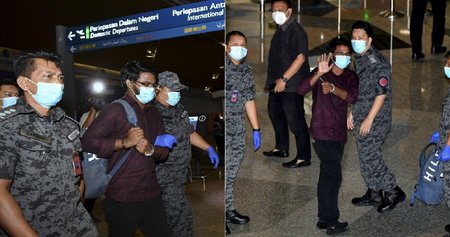