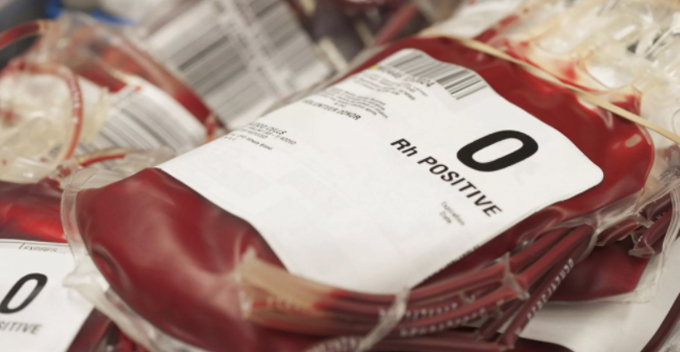 A recent study published in the Critical Care journal has stated that blood type O is linked to higher death rates in trauma patients.

According to Science Daily, the study involved 901 Japanese emergency care patients between year 2013 and 2016. The researchers had been given authorisation to go through the patients’ medical records for data collection purposes. 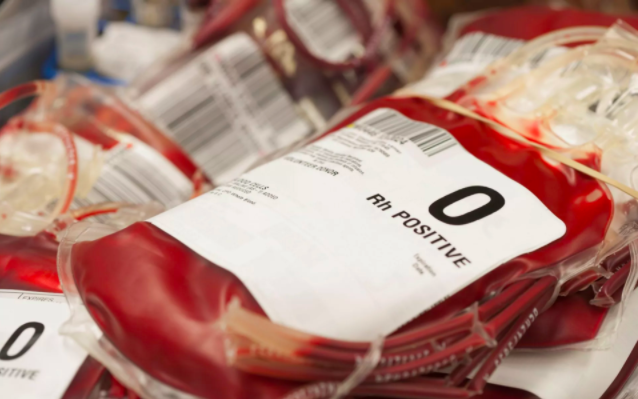 “Recent studies suggest that blood type O could be a potential risk factor for haemorrhage (bleeding in large quantities).”

“Loss of blood is the leading cause of death in patients with severe trauma but studies on the association between different blood types and the risk of trauma death have been scarce. We wanted to test the hypothesis that trauma survival is affected by differences in blood types,” Dr Wataru Takayama said.

So, the team carried out the research and discovered that patients with blood type O had lower levels of von Willebrand factor compared to those with other blood types. FYI, Von Willebrand factor is a blood clotting agent that helps to stop bleeding when patients experience trauma, in an accident for instance. 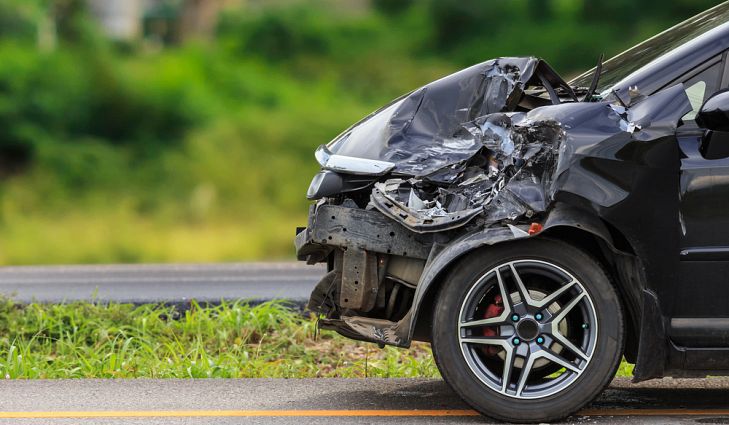 They believe that lower levels of von Willebrand factor will cause patients to lose more blood as it’s harder to stop the bleeding. However, the authors of the study did mention that all the participants in the study are Japanese and that further research is needed to determine whether the findings is applicable to other ethnic groups.

Well, this is definitely unsettling news for those with blood type O. If you know someone who has blood type O, spread the word and let them know! 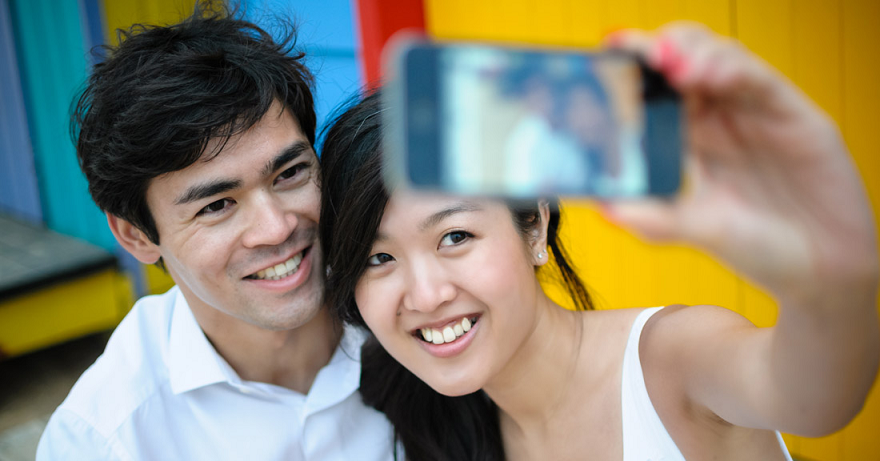