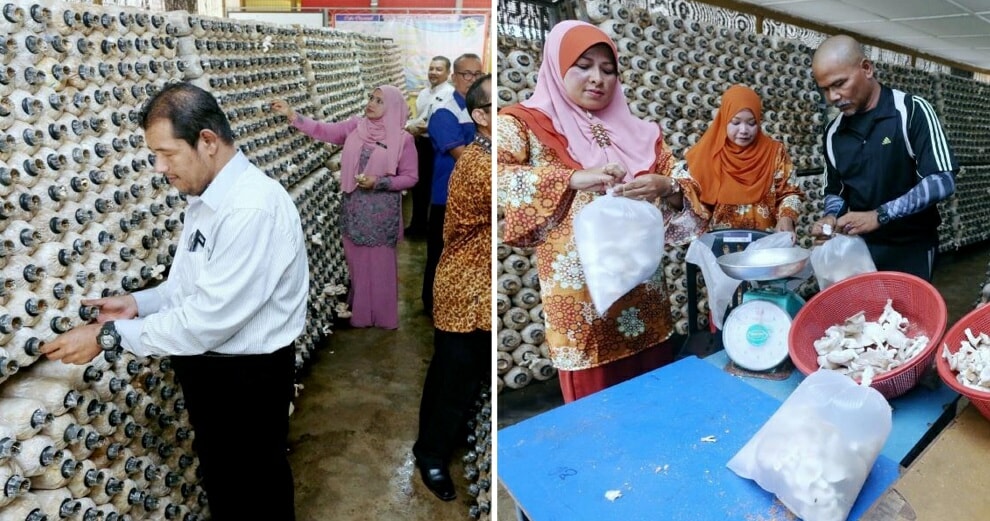 It’s no secret that agriculture is a lucrative business for many, which is evident from the sheer number of people quitting their office jobs to delve into farming. Now, it looks like schools are also turning to farming to raise funds!

Sekolah Kebangsaan (SK) Bakong in Bachok, Kelantan, has reportedly earned a lot of money over the past year since it began its mushroom farming project in May 2018. The project was implemented by the school’s parents toolkit. 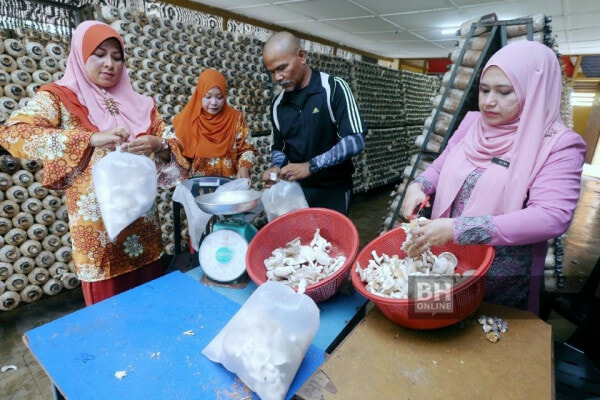 According to Bernama, the school managed to earn a generated net profit of RM15,000 over a year from growing grey oyster mushrooms. Parent Teacher Association (PTA) president Azman Ag Noh was quoted by the news outlet as saying,

The PTA president further explained that they had renovated the school’s old canteen building to make it into a shelter for the mushrooms to be grown. The project began with 5,000 bags of grey oyster mushrooms from Thailand and Indonesia.

“The project was mooted by the school’s former headmaster, Fadhil Hassan, who helped find ways to generate additional income for the school as it is located in the rural area,” he continued.

Thanks to the success of this school’s mushroom farming, other schools in the state have also shown interest in cultivating mushrooms. 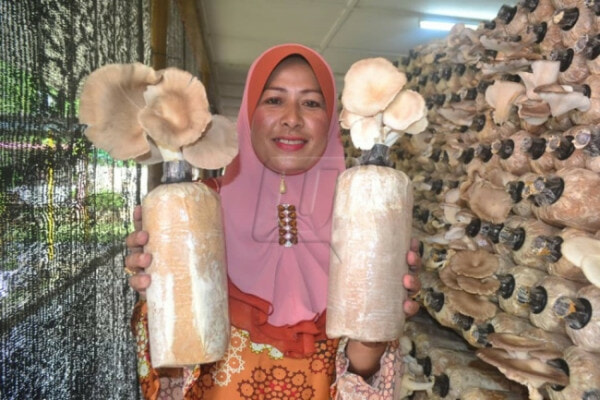 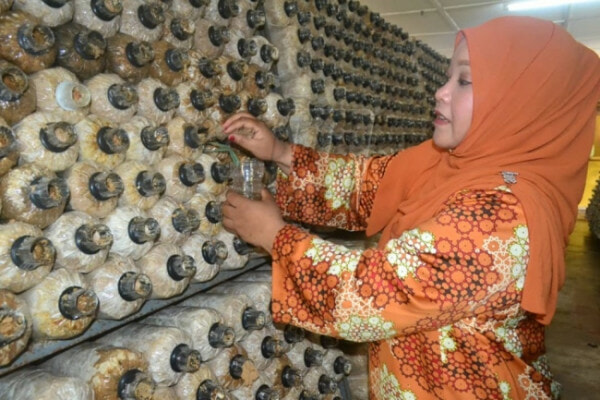 Currently, there are an additional 5,000 bags of grey oyster mushrooms and 500 bags of split gill mushrooms under the administration of the SK Bakong’s new principal, Amran Zakaria. The school’s PTA president added,

“On average we sell about 15 kilogrammes (kg) of grey oyster mushrooms daily at RM10 per kg to wholesalers at the Pasar Jelawat, while for split gill mushrooms, they are priced at RM40 per kg.”

“The project also received cooperation from parents to ensure that the mushrooms are in good condition by carrying out constant monitoring, particularly the temperature and humidity in the shelter twice a day.”

What an innovative way to raise funds! What do you think of this? Should more schools be implementing projects like this? Let us know in the comments section! 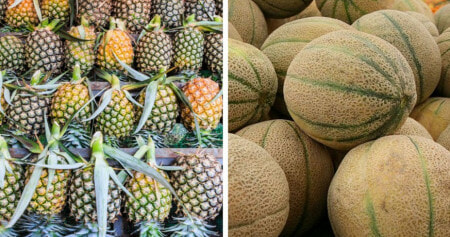