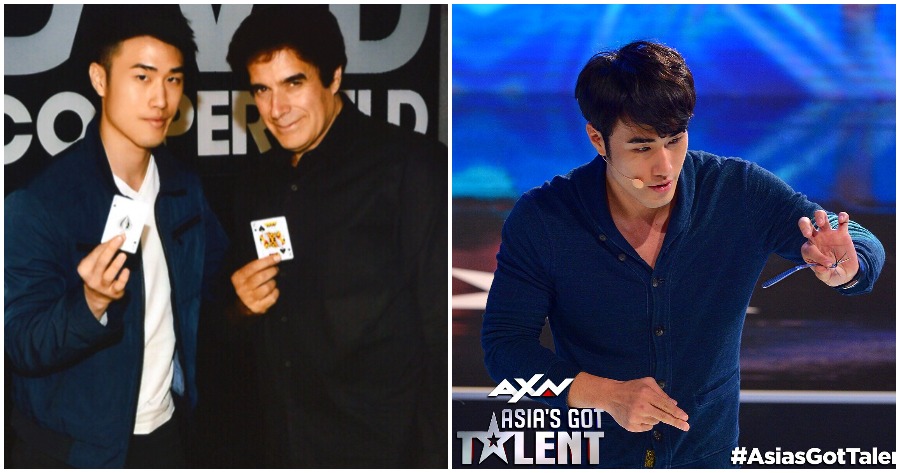 As a child, how often do we turn unlikely moments into a source of inspiration for our future? This boy who was competing with his siblings for parental attention, getting into fights, bad grades, and often got kicked out of class knew that he had an urge in him to turn the next chapter of his life into something better.

“I seem to have turned my skills as a class clown into something positive.”

Today, Vin Chee is an international magician and actor.

When he turned 29, Vin Chee made a YouTube video, Chasing My Dreams where he shared the journey he took in his 20s and the accomplishments that have sought him.

He first decided to be an entertainer when he once saw Jared Leto at the MTV Asia Awards. In that inspiring video, he shared the rejections, failures, and a sudden health issue he faced.

When asked about his pillar of support during those trying times, Vin Chee shared with WORLD OF BUZZ,

“Only your family will always stand by your side.”

He then continued, “but when something terrible happens to you abroad, you are pretty much on your own” as he recounts collapsing at the gym in Taipei due to a sudden cardiac arrest in April 2016. For the next 10 minutes, the gym workers helped saved his life until the ambulance arrived.

“I got pretty lucky,” he said.

“You just need to grow a thicker skin, work on your craft, and one day, you will nail a job.”

He believes that hard work is the path to success. He vowed to never give up and continued to pave his steps for bigger and better things to come his way.

Vin Chee’s YouTube video, “KL Street Magician” garnered 30,000 views and kick-started his career as a magician when he was just 20 years old. The following year, he got to be a part of Michael Mann’s Blackhat alongside his idols, Taiwanese-American singer Wang Leehom and Thor star, Chris Hemsworth. Before the pandemic started, he was cast in a Hong Kong web drama titled The Impossible 3.

He also represented Malaysia as a host of a popular Chinese talk show in Taiwan. At 25, he wowed David Foster and the judges of Asia’s Got Talent with his magic tricks. In 2018, he also made an appearance in Crazy Rich Asians. 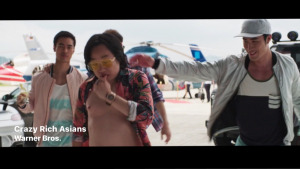 As an aspiring magician, Vin Chee studied at McBride’s Magic & Mystery School, Las Vegas, and met the legendary David Copperfield three times. He even performed his favourite floating rose trick in front of the casino. 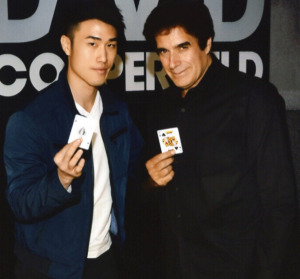 Determined to improve himself, Vin Chee is learning new techniques and is honing his skills as an actor, and is finding a unique approach towards exercising his magic works.

When asked if he is more inclined towards the media field or to ultimately being a magician that he aspires to be, he said that,

“I’m leaning more towards Film & TV now. Many people do not realize that magicians are actors too. You have a monologue and you create an illusion.” 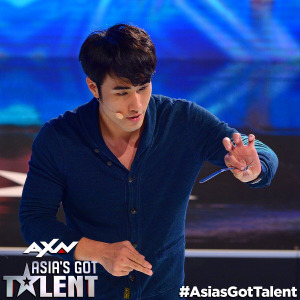 He explained that when he was growing up, there were not many characters in books, TV shows, or films that he was able to look up to or relate to, so he aspires to make an impact and be a role model for the younger generation.

Vin Chee is determined to utilise the chances given to him and he hopes to play a lead role in a Hollywood action film someday.

Kudos to Vin for never letting setbacks stop him from pursuing his dreams. May his inspiring journey bring him to greater heights one day! 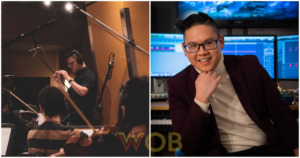