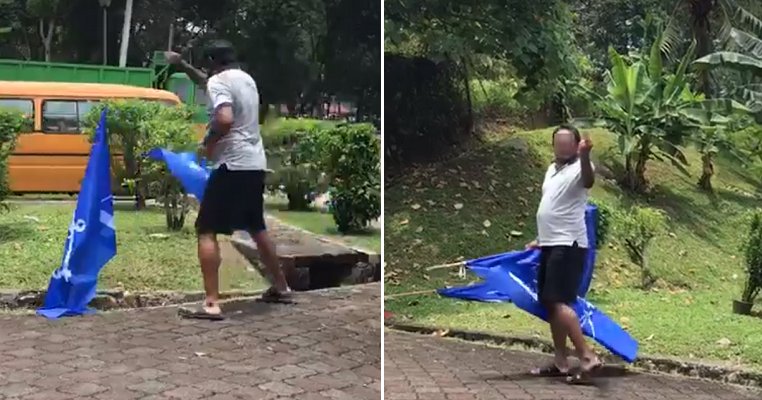 Wow, this guy is really brave! As we move forward and politicians from both sides are preparing for the 14th general election, you are bound to find flags from political parties being erected everywhere. 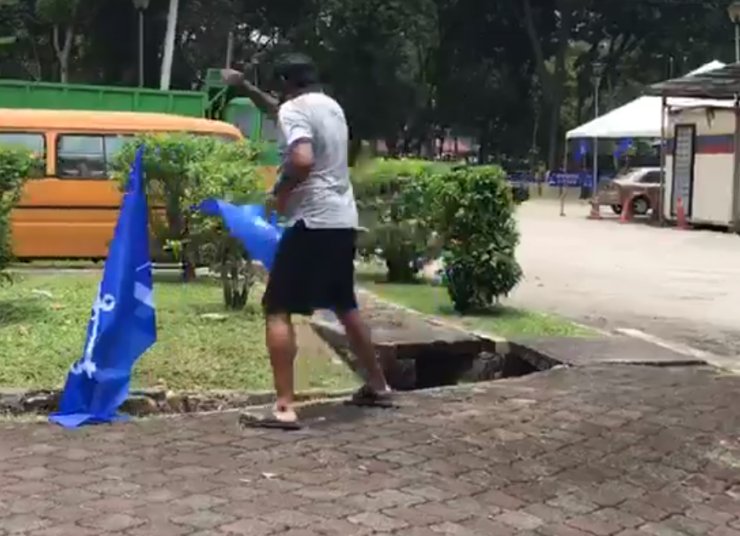 Recently, a netizen who was driving managed to take a video of a man who was angrily removing some Barisan Nasional flags and then throwing them to the ground. In the short 42-second video, the man who was driving along Jalan Burhanuddin Helmi in Taman Tun Dr Ismail saw another man pulling up the flags planted near a bus stand.

The man, who noticed that he was being filmed, looked rather agitated and turned around to face the camera. He proceeded to swear and make rude gestures at the person filming before he continues removing the flags. He’s got balls! The person filming drives on and the camera shows that a few Barisan Nasional flags along the way have already been removed and thrown to the ground. 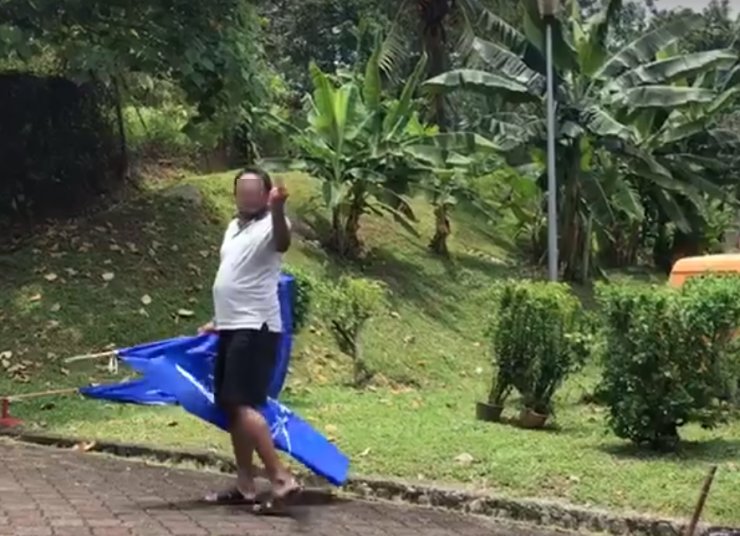 The video went viral on social media with other netizens both praising and condemning the man’s actions. However, some of them said that it was a conspiracy and looks like it was rigged as the video looked too coincidental. The police has received three separate reports of the incident and are currently investigating, The Star reports.

City police chief Comm Datuk Seri Mazlan Lazim said, “The case occurred on Sunday along Jalan Burhanuddin Helmi in Taman Tun Dr Ismail. Reports were lodged by the person who took the video, the person who put up the flags as well as an Umno Youth representative.” 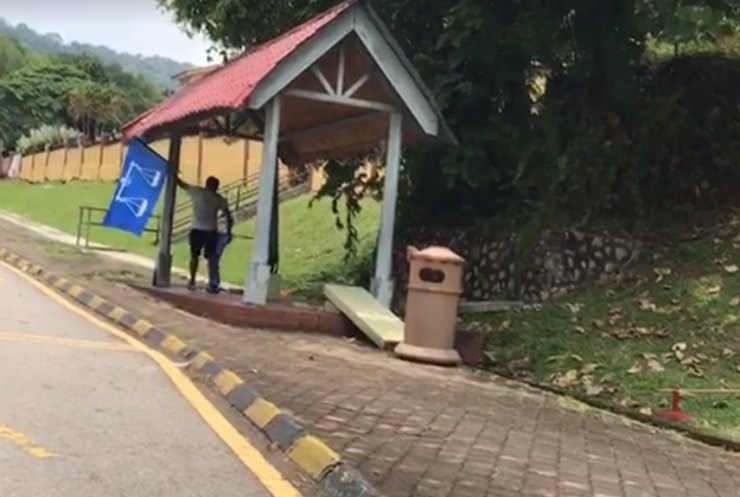 He said permission from local councils was needed before the parties could put up any flags and Kuala Lumpur City Hall (DBKL) was responsible for this. Any offences about putting up political party flags before an election campaign period would be handled by DBKL.

The case is currently being investigated under Section 427 of the Penal Code for committing mischief and damage.

Are posters like the one in the article below allowed, though? 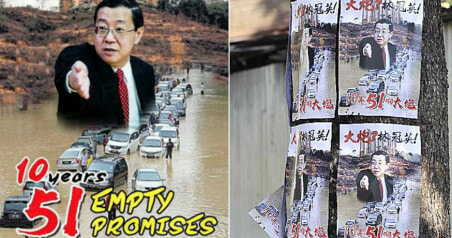