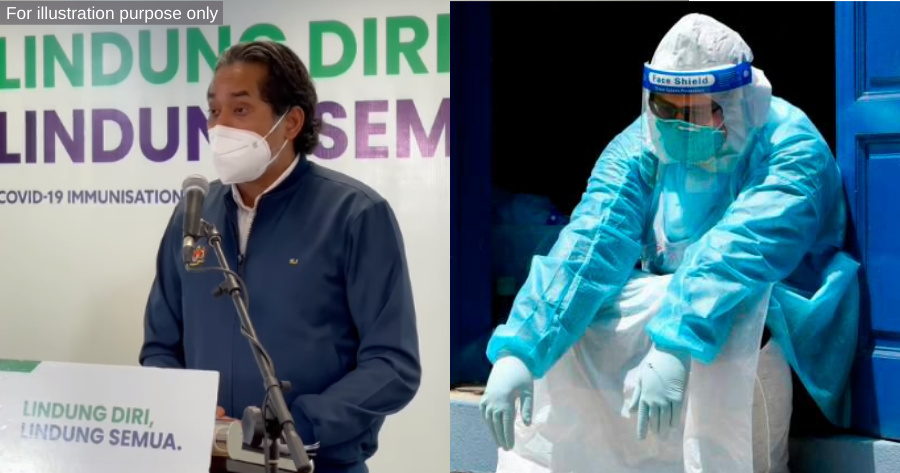 In his weekly joint media briefing held on 23 July with Health Minister Datuk Seri Adham Baba, Minister of Science, Technology and Innovation (MOSTI), Khairy Jamaluddin, revealed that the recent case of a nurse administering a vaccine with an empty syringe was due to human negligence that is a result of exhaustion. He called on the public to avoid diminishing the “sacrifices” of frontliners due to such isolated incidents. He also added that while the Covid-19 Immunisation Task Force (CITF) takes public claims on empty syringes seriously, the public should continue supporting the hard work of frontliners.

“If there is human error or human negligence in one or two cases, it should not taint the entire programme. We do not blame all the frontliners who are sacrificing themselves on a daily basis for us to control this pandemic.” 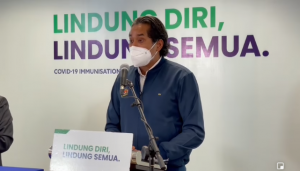 As the coordinating minister for the National Immunisation programme, Khairy said that negligence occurred at a drive-thru vaccination centre at Lapangan Terbang Army camp in Sungai Petani, Kedah.

During the media briefing, he explained “in this case, the nurse admitted that the incident occurred due to exhaustion. This is the only case where there was negligence on the part of the vaccinator. A warning has been issued by the Army Chief as the nurse was on duty at an army camp. The nurse will go through a disciplinary process under the Ministry of Health (KKM).”

Meanwhile, Khairy said that additional doses were given to the individuals at the Malaysian International Trade and Exhibition Centre (MITEC) and a vaccination centre in Banting due to vaccine administrators being unsure of the appropriate doses that had been administered.

13 police reports have been lodged, of which most were found to be false or inconclusive as of the cumulative six million doses of vaccine administered to date said Khairy. Police investigation showed no connection between empty vaccination claims to syndicates selling Covid-19 vaccines. He also emphasised that CITF is committed to ensuring vaccinators receive the appropriate doses.

In that same briefing, Khairy also gave a heartfelt message of gratitude to the frontliners. He said that he understands the feelings of frontliners and wants them to understand that he will always have their backs. He continued to say that a couple of cases involving human negligence does not take away their hard work. 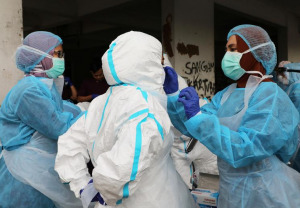 While everyone is encouraged to alert the relevant parties if they can prove that their vaccinations have not been administered properly, let’s all be grateful for the hard work the frontliners have put in while continuously be vigilant of being safe from the Covid-19.

Also Read: “We are here for you” PPV Staff At SCCC Shares Heartbreaking Moments She Encounters At Work 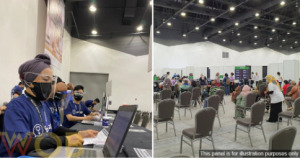