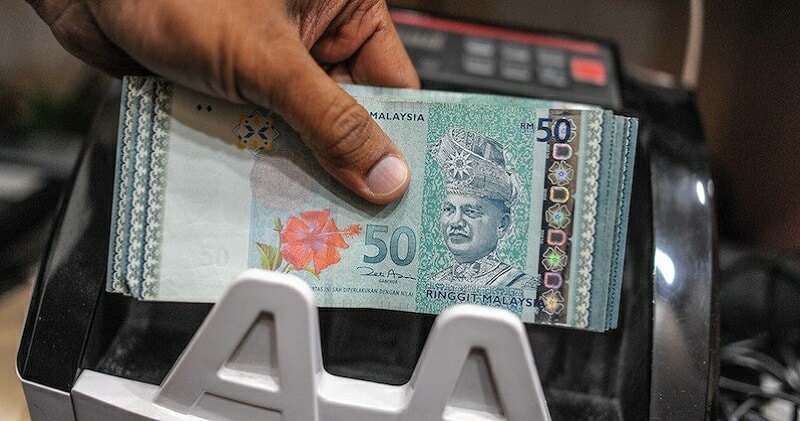 Recently, a report in The Star revealed that a large amount of money has been left unclaimed by Malaysians who have dormant bank accounts.

According to the Accountant General’s Department of Malaysia (AGD), unclaimed money is defined as follows; 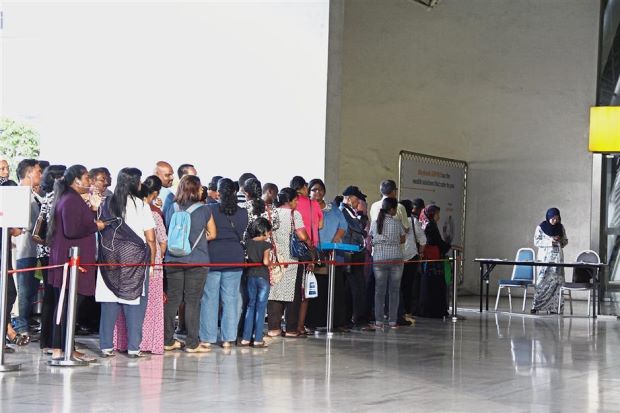 So, if you’re one of the millions of Malaysians with accounts like these, don’t worry because chances are, your money is safe!

Unclaimed money is usually kept for safekeeping by the Registrar of Unclaimed Money under the AGD in a consolidated trust account.

Apparently, as of June this year, there are about 55 million records of unclaimed money since 1977, amounting to a total of RM5.779 billion! 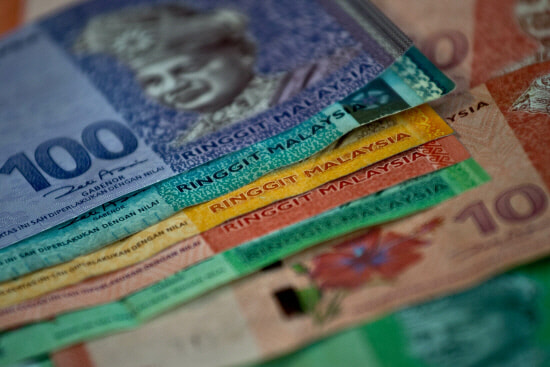 So, how do you go about getting your money back if you realise you have unclaimed money? According to their website, the AGD advises you to prepare the following;

These documents should be submitted to the Registrar of Unclaimed Money either in person or by post.

However, don’t expect anything if you think you can earn interest from these refunds. Deputy Finance Minister II Datuk Lee Chee Leong told The Star that this is a common misconception. 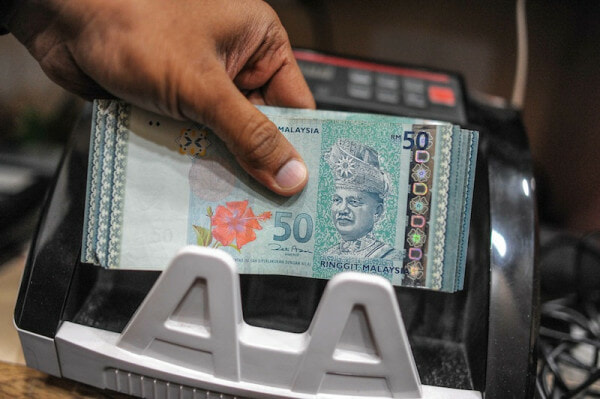 Whatever money that will be refunded will have no addition or deduction from the original amount.

Also, there is no deadline by which Malaysians need to get this done if they want a refund of their unclaimed money.

“The government is also developing an online system for checking and applying for refunds. It will be ready by next year,” the deputy finance minister told the daily.

He also stressed that companies bound by the Unclaimed Moneys Act (1965) have to maintain unclaimed money records and their funds should be submitted to the Registrar every year by the 31st of March. If not, they can get fined up to RM200,000 for a repeated offence, with a subsequent fine of up to RM1,000 for every day the offence is carried on. 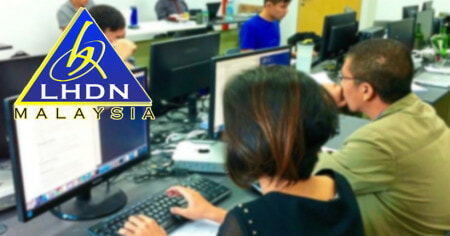