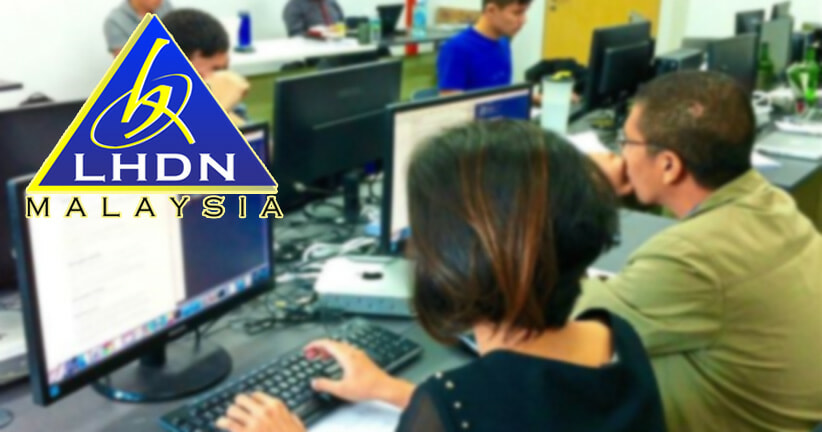 Recently, the topic of a digital tax implementation has raised a lot of questions among Malaysians. What does it mean? What exactly does the tax cover? Would there be a significant price increase?

Over the past few years, tonnes of tech companies that provide online services (e.g. Spotify, Netflix, Airbnb, and Uber, just to name a few), often fall within a grey area when it comes to tax collection laws.

This is because laws that are currently in place don’t really consider the workings of these fairly new companies, making it hard to figure out how taxes apply to them.

This is the main reason Malaysian authorities are looking to amend the goods and services tax (GST) Act 2014 to make it possible to collect taxes from certain digital service providers operating in Malaysia. So, what does this all mean? What do we need to know?

Well, we’re here to break some of that information down for you! 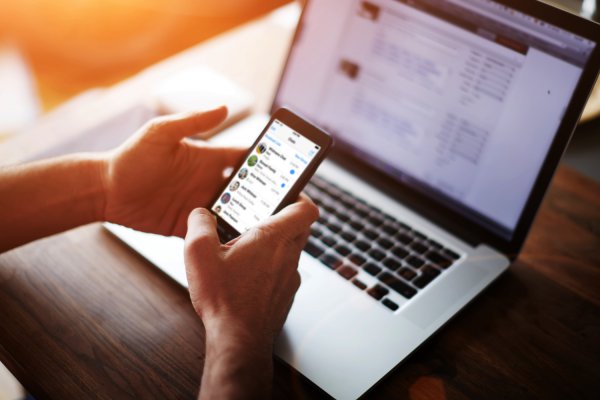 “This is an issue which specifically concerns online services, as imported goods have already been subjected to import duties,” Elalingam told the Malay Mail.

“There is a mechanism under our current GST model that allows for tax to be collected for online services provided by local companies to Malaysian consumers, but if the services were provided by foreign service providers, they do not have to pay the GST.”

Eh, so what does this mean for online services in Malaysia?

Well, since GST already covers online services provided by local companies, this digital tax is kind of already in place, so there won’t be any changes in that area, as far as we know.

What about the prices of these online services, then?

3. Expect a price increase on these services 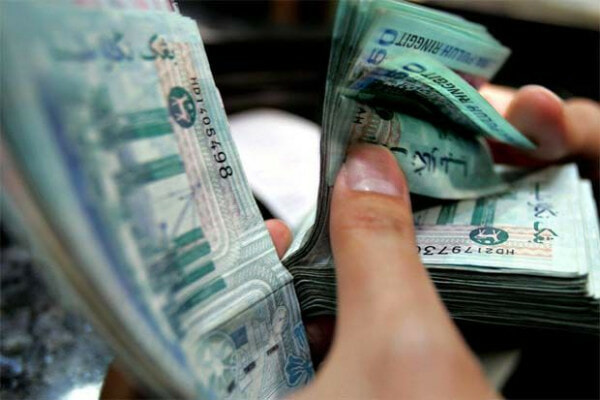 Of course, what everyone’s currently concerned about is if there would be a significant price increase on these online services. Judging by what Senthuran Elalingam stated, it would appear so.

“From the consumer’s perspective, digital services would be subject to the tax once the law takes effect, and if the service provider decides to pass on the tax by adding it to their existing price, then yes, the price would increase.”

“However, this would be a commercial decision based on several factors and may vary from business to business,” he told the daily.

Hmm… but are we the only ones considering this tax?

4. Other countries are also looking into implementing this tax

If you think this is something that’s only being considered in Malaysia, you’re wrong! Apparently, many international bodies have been scrutinising the ways in which these online services are operating.

Malaysia Tax Leader at Ernst & Young Tax Consultants Sdn Bhd, Amarjeet Singh explained to The Star that these companies engage in what is known as base erosion and profit shifting (BEPS). This is a form of tax evasion many of these online companies have been using, by which they transfer their profits to countries with the lowest tax requirements. 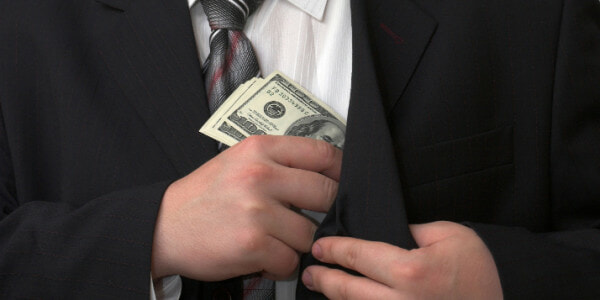 “The Organisation for Economic Cooperation and Development (OECD) as well as the European Union (EU) finance and economic ministers are already looking into this,” Amarjeet Singh told the daily.

“As part of its anti-BEPS initiative, the OECD has issued an action plan relating to the digital economy, while the EU finance ministers are seriously discussing the adoption of a short-term equalisation levy. The equalisation levy, also known as an ‘equalisation tax’, is a proposed tax on the turnover of Internet and digital companies.”

So, it’s safe to say we won’t be the only ones affected by this proposed digital tax, then!

Well, there you have it. So far, that’s as much information about the digital tax that was revealed. Right now, new guidelines on this tax are yet to be set in stone, so these online service providers should wait until an announcement is made.

We hope this has cleared some stuff up for you guys! Now, we just have to wait until the official guidelines are released! 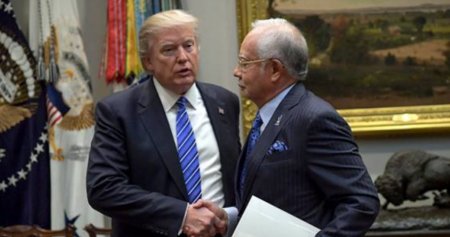