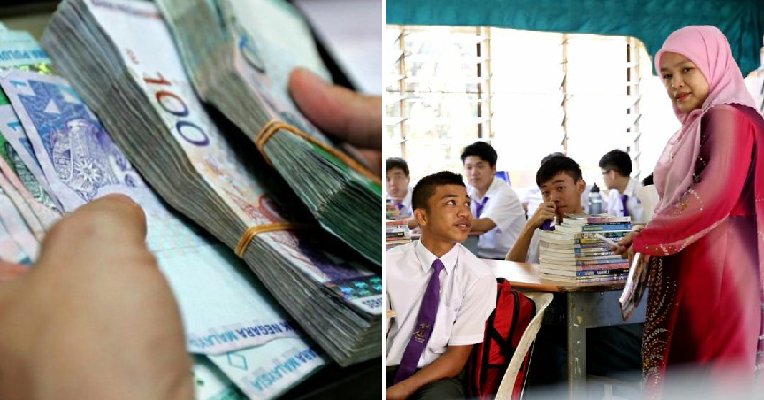 If you are a retired teacher then take note, because you may have some money just waiting for you to be claimed! The Kumpulan Wang Simpanan Guru-Guru (KWSG) has announced that there’s currently RM13.58 million sitting inside their accounts waiting for their rightful owners. That’s quite a lot of money! 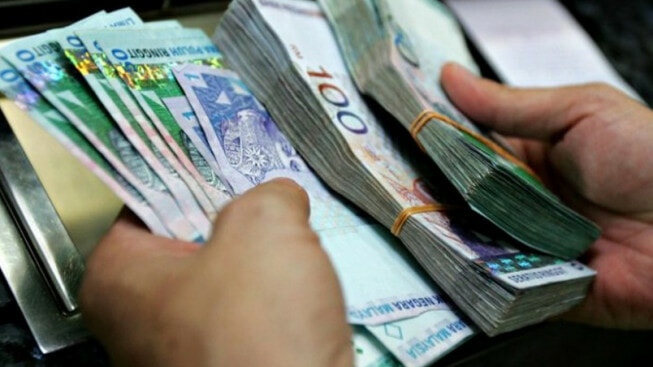 According to NST, this amount belongs to about 1,910 teachers who worked in government schools from 1950 to 2004, but the teachers seem to have forgotten that they still have money in the scheme. This may be because after KWSG was established in 1962, 10 years later, another new scheme to protect the interests and benefits of government teachers was introduced.

The new scheme was known as Opsyen Gaji Aziz and many of the teachers under KWSG chose to leave the scheme to join this new plan. Yayasan Guru Tun Hussein Onn (YGTHO) chief executive officer Zahirudin Mohammad Hanif said at that time, there were already 63,641 members. These members had already made contributions and together with the interest, it amounted to a cool RM100 million. 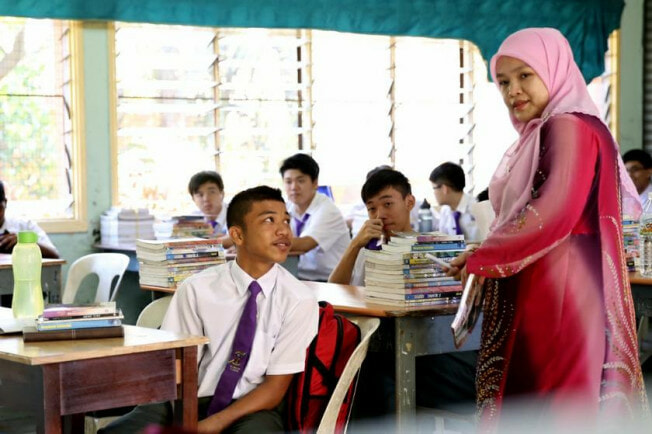 As the amount could only be withdrawn when the teachers retired, naturally, some of them forgot about their money when the time came. Meanwhile, you probably have a very good idea of how much you have in your wallet!

“Only 2,000 out of 63,641 members continued contributing to the scheme. As time passed, some remembered to claim their contributions while others did not come forward to withdraw their money,” he added.

They managed to track down some of the contributors after making large scale advertising through newspapers and circulation notices but these 1,910 members remain elusive. KWSG has even tried to contact them through the details provided but many of the details were already obsolete. Some of them had even passed away. 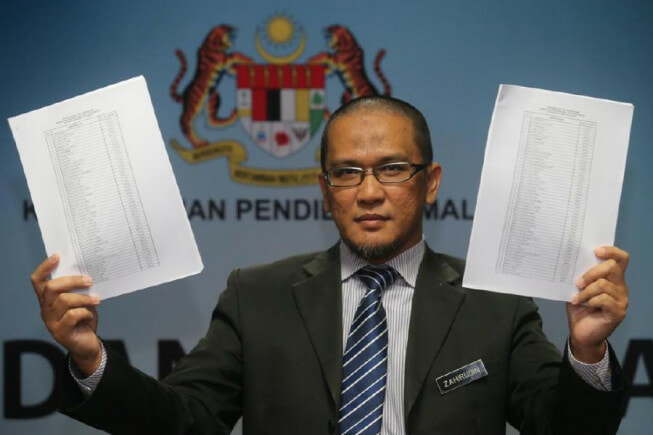 Hence, right now, the money is just sitting at the Unclaimed Money Registrar under the Finance Ministry but Zahirudin urges members to come forward and collect their money. If a teacher has passed away, he said that the next-of-kin should come forward with the proper documents.

“They only have to bring along letters or document to prove they are related to the deceased. This document must be endorsed by a Grade A civil servant or a village head. We will arrange for everything else, including how to go about claiming the money from the Unclaimed Money Registrar. We hope to return this money to their rightful owners,” he said. 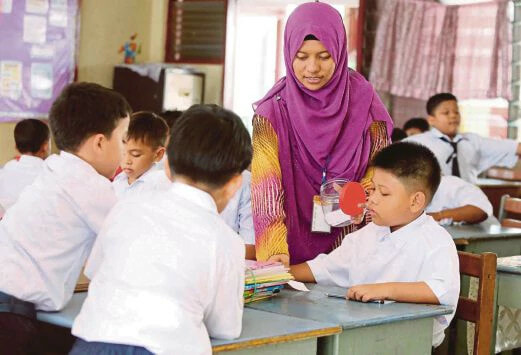 Currently, the highest amount for a payout is RM68,000 per contributor and claims can only be done by the retired teacher themselves or their next-of-kin.

Quick, go claim that money if it’s yours!

Also read: There’s RM5.7 Billion Unclaimed Money in M’sian Banks, Here’s How You Can Get a Refund