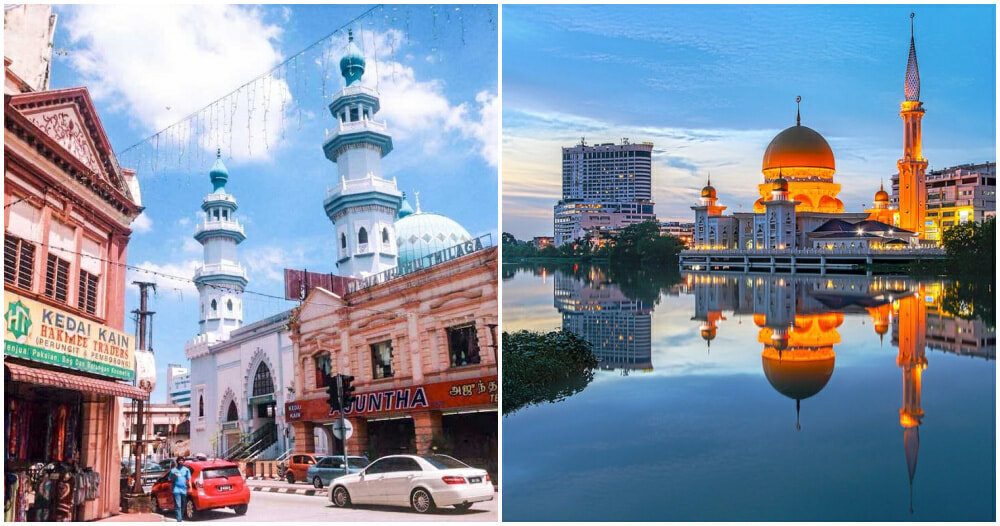 In fact, Malaysia is known to be one of the top 25 peaceful countries, ranking at #20 in the 2020 Global Peace Index by the Institute for Economics and Peace (IEP).

Among one of the many historical cities and towns in Malaysia, Klang is a town that has such unique character and charm. Being located close to the country’s major port, it is among the oldest historical city in Malaysia that is a Royal city with a palace, mosque and other buildings associated with the Selangor Sultanate. 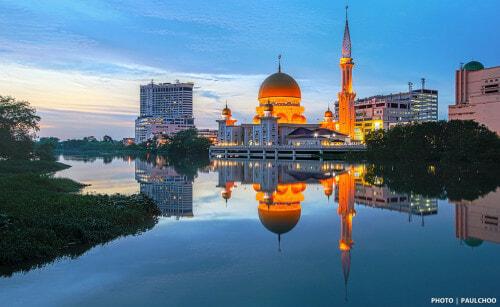 However, over the years, Klang has garnered many misconceptions and it’s time for us to look into the many reasons why Klang is actually a city that has been taken for granted.

A fellow Klang resident, Jeannie, told WORLD OF BUZZ that Klang is one of a kind and only the locals will understand Klang’s unique charm. 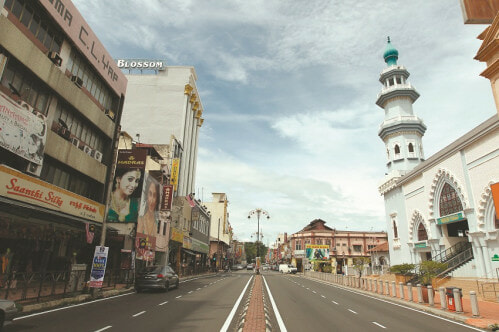 “Although Klang is a sleepy town, it has a rich history and its own charm that mostly only locals understand. The diversity of cultures in this old town is a reflection of what Malaysia stands for – unity, harmony and peace,” Jeannie told WORLD OF BUZZ.

“As a Klang local who very often ventures into the city, there is no place like Klang. Plus, I think our food tastes better.” 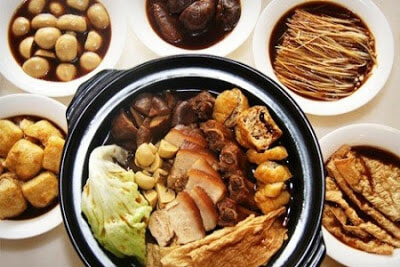 Another fellow Malaysian, Sarath Ram, who has been born and raised in Klang told WORLD OF BUZZ that Klang is home to him and the people there are open and warm.

“Klang is a great spot to go out and chill, as well as a great place to call home. All races and cultures are respected, and there are tonnes of restaurants open 24 hours a day, seven days a week, serving everything from breakfast to late-night nasi lemak,” he told WORLD OF BUZZ.

“While it’s renowned for its subterranean tales, Klang is also recognised for the beauty of its multi-racial, multi-religious residents who appreciate one another, smile and are widely known for their friendliness.” 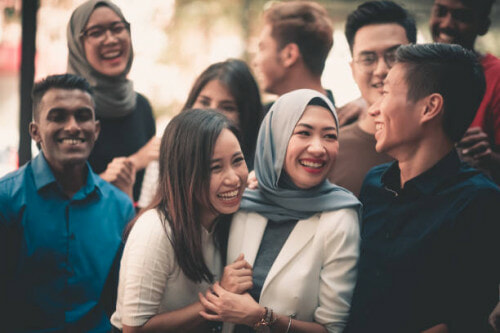 Kumar, who is also a proud Malaysian residing in Klang, told WORLD OF BUZZ that many have the perception of Klang being unsafe but he strongly believes otherwise.

“As a resident living in Klang for over 25 years, I can strongly say based on my experiece that it is considered safe and well. The police in the area are always doing their part and I always have the assurance that the town is in safe hands.”

Addressing the recent allegations of Klang being ranked one of the top cities in SEA for its “high crime rate”, the police confirmed that these allegations are false. In fact, they said that the crime rate in Klang has gone down over the years.

“Every city, state or country will have its own crime, be it a petty crime or something bigger. It is impossible for any place to not have its own troubles,” they told WORLD OF BUZZ.

“However, the situation in Klang has been under control and crime rates have actually gone down tremendously.”

They added that they have always been doing their routine checks daily as well as checking up on the people residing in the area. 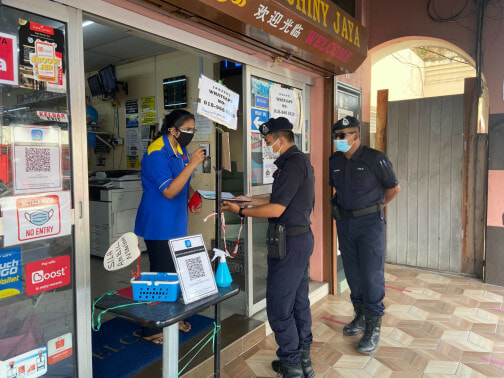 WORLD OF BUZZ also had the privilege to speak to Mr. Abdullah Bin Jamrit (Dollah), Chairman of the Bukit Tinggi Residents Association. According to him, Klang has developed into a charming city and has only gotten better over the years.

“Compared to 10 years ago, Klang is a safe place to reside in. Possibly back in 2002-2008, there was a rise in crime rates but compared to now, the rate has been getting lower and lower.” 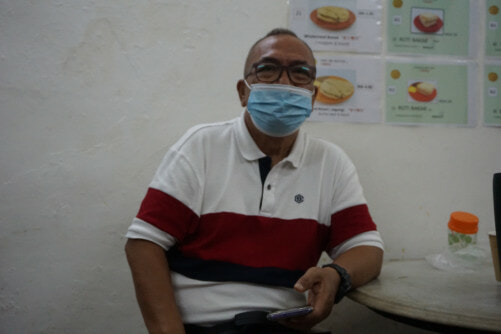 Mr. Charles Manickam, Little India Entrepreneurs Association Klang president, too expressed his appreciation towards the city of Klang and said that based on the many years he had spent in Klang, it is a beautiful city with such a strong heritage.

He added that he has watched parents and their kids come by his shops and over the years, those kids have started their own families are now bringing in their own kids to his shops.

Generation after generation, people residing in Klang still choose to settle down there and we got to admit, the is definitely a certain charm to this little town.

What are your thoughts on our beautiful Klang City? Let us know in the comment section below!

Also Read: Selangor PDRM Says Klang Being Ranked The Most Unsafe City In South-East Asia Is Not True 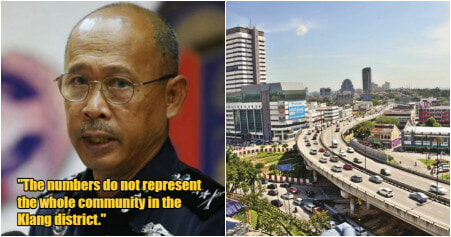