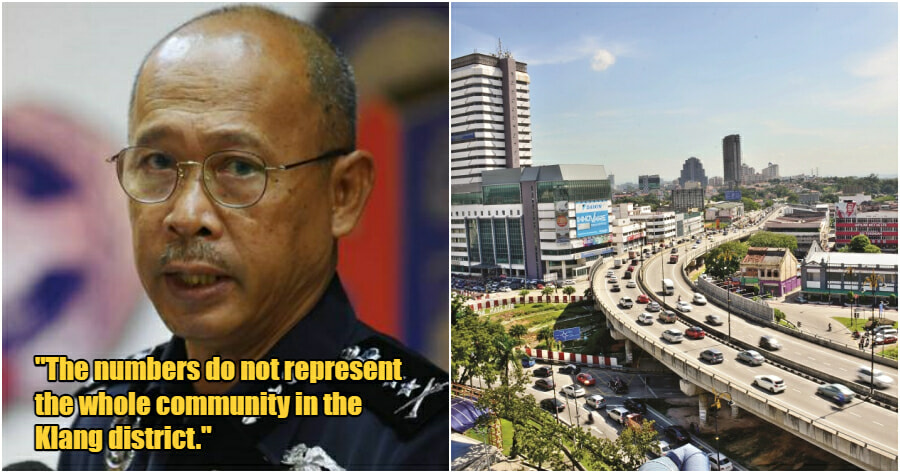 Disclaimer: Numbeo obtains its data from manual statistical collection and crowd-sourcing surveys. The information published here is meant to be used as a guideline and should be taken with a pinch of salt.

Just recently, Klang had been ranked as the number one city in South-East Asia with the highest crime rate and lowest safety for the year 2021. 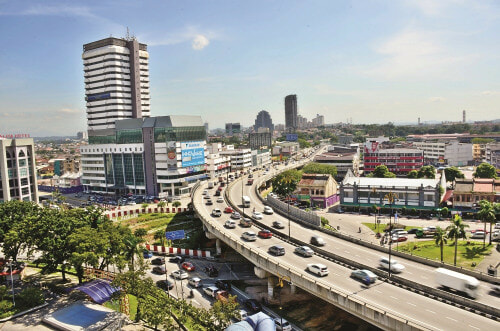 The information was published by Numbeo, a crowd-sourced global database of reported consumer prices, perceived crime rates, quality of health care, among other statistics. The ranking has not only caused mixed reactions among the netizens, but the Selangor police also have something to say about the information.

“The qualitative and quantitative methods of the survey, as well as the number of respondents also do not represent nor illustrate the whole community in the Klang district,” said Datuk Arjunaidi Mohamed, Selangor police chief.

According to Astro Awani, he assured that the information published by Numbeo, especially in terms of the crime index and the safety index is misleading and confusing at the same time. This is because the authenticity and the sources of the information are nowhere to be found, hence could not be confirmed. 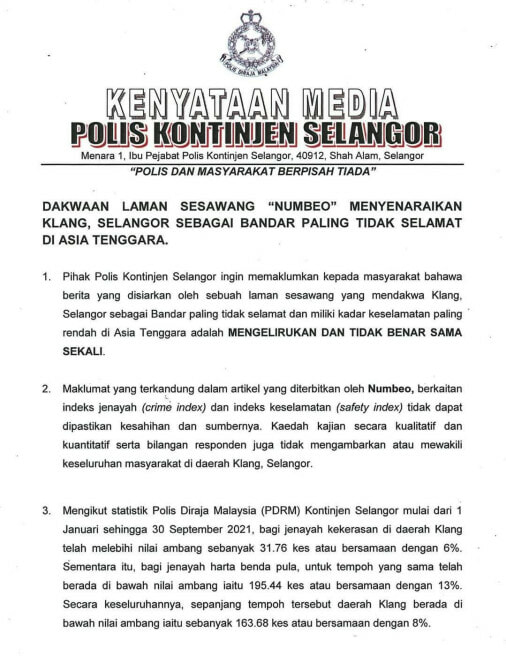 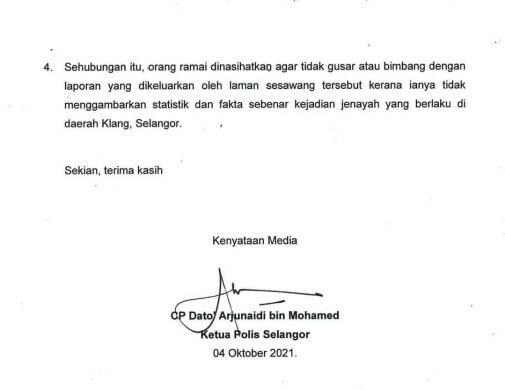 Generally, the Klang district was proven to be below the threshold value of 163.68 cases or equivalent to 8% during the same period.

To conclude the statement, Datuk Arjunaidi urged the public to not be concerned nor worried with the information released by Numbeo as they were baseless and inaccurate. Most of all, it does not, in any way, illustrate the actual statistics and facts of criminal incidents within the district.

The information released by Numbeo has also shown that our country was mentioned 6 times throughout the 96 cities listed across Asia. 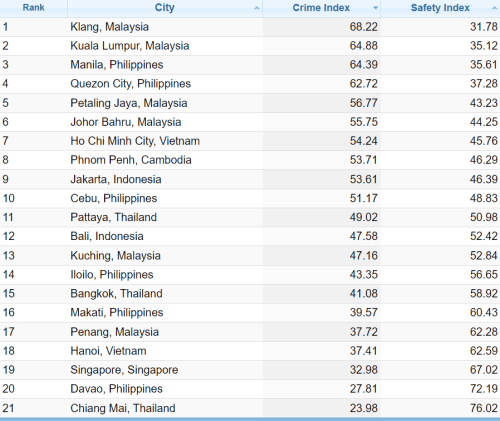 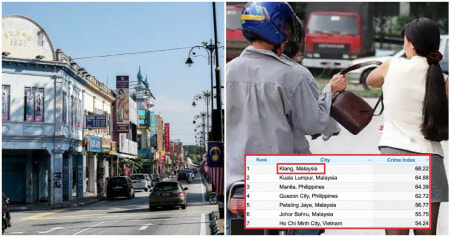