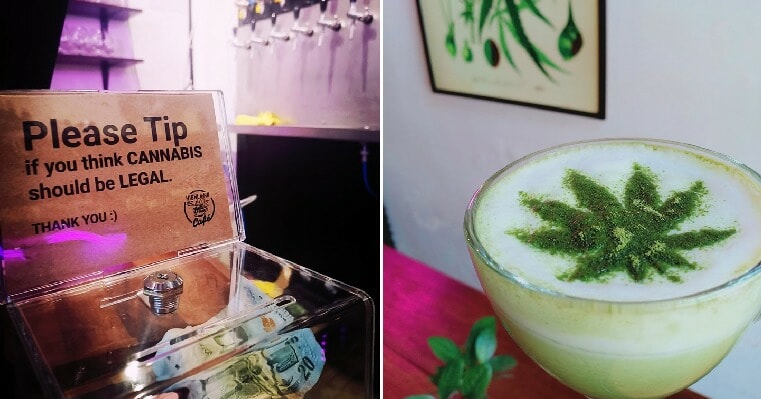 Medical marijuana was legalised in Thailand in late 2018, which was considered as a “New Year gift” to Thais and this year, during the annual 4/20 event, the residents had fun celebrating. Following the event, Highland, the team of advocates who pushed for legalisation and organised the 4/20 event announced that they are planning to open a cannabis-themed cafe in Bangkok. 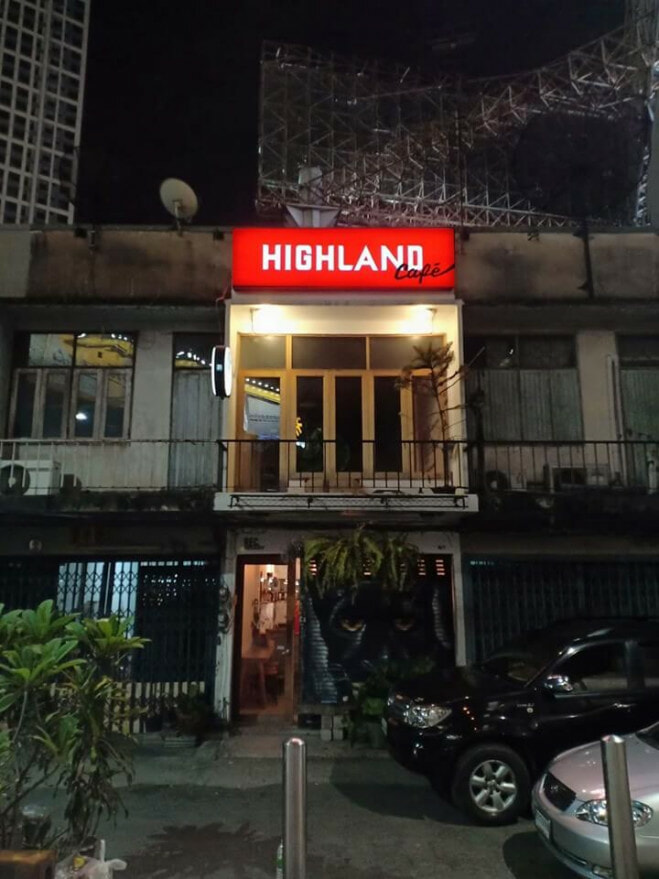 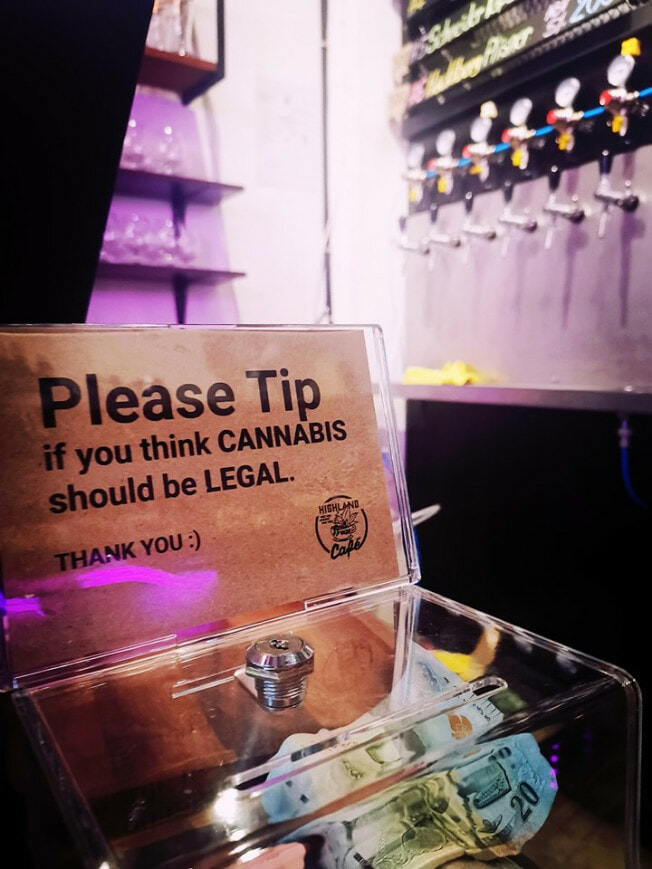 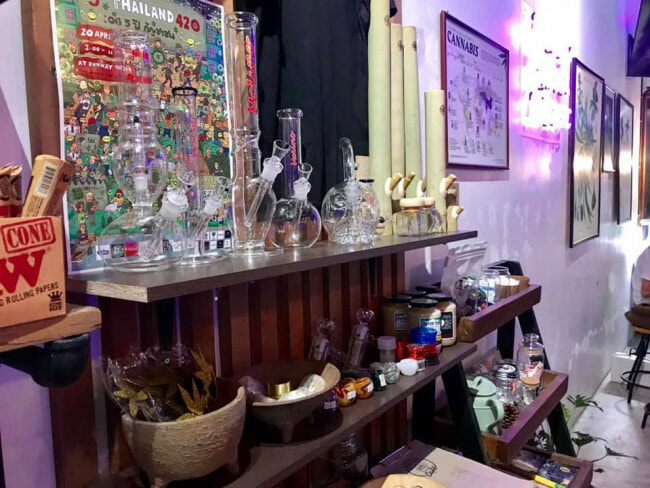 Highland Cafe said that they have set up the cafe in Lat Phrao and are already open for business. Now, before you get your hopes up, do note that they are only a theme cafe and are not selling any cannabis products per se.

Instead, the cafe will serve as a place for like-minded individuals to gather and hang out. WORLD OF BUZZ talked to them, and they said that the cafe will serve smoothies, craft beers, and plenty of savoury snacks such as hamburgers with homemade buns and more. 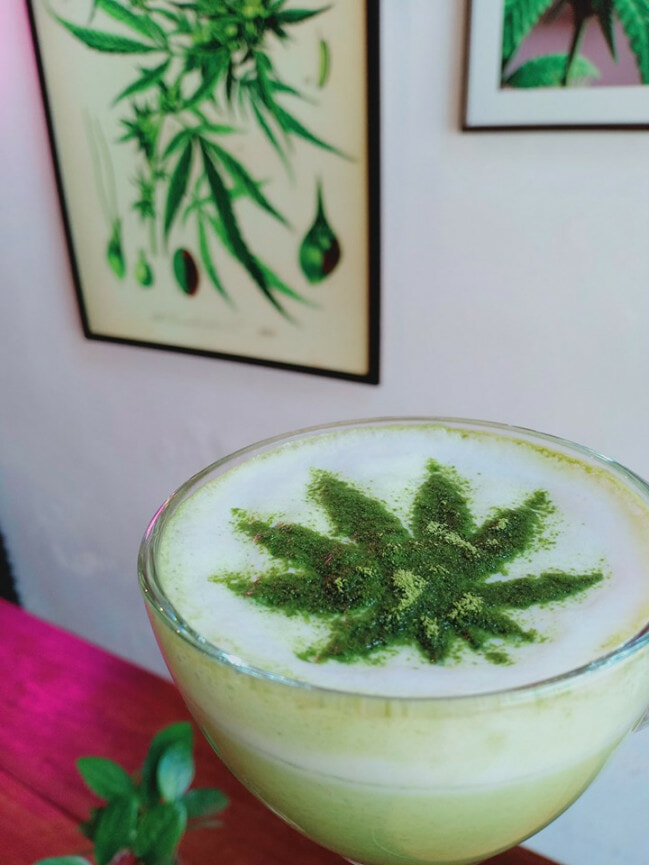 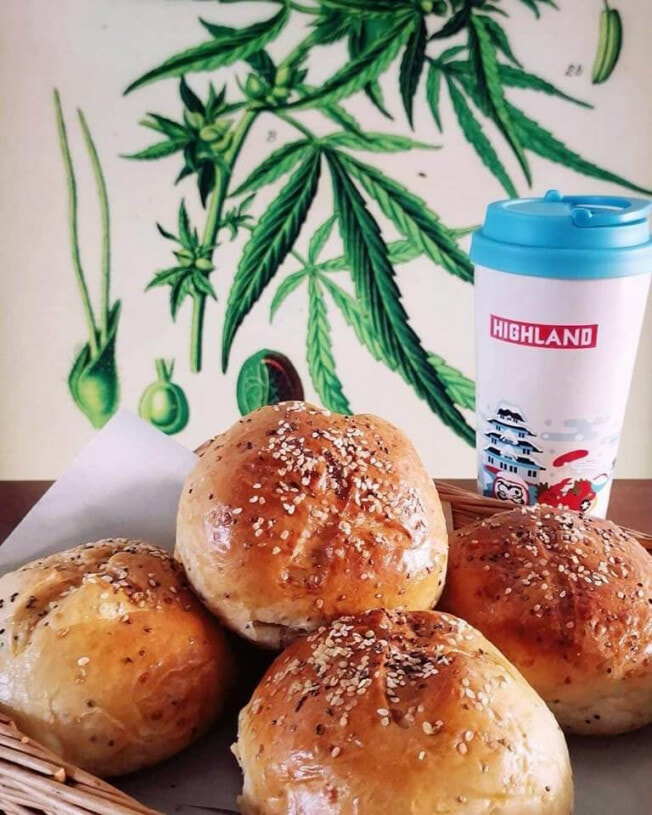 Other than that, you can expect the cafe to have marijuana-themed decor as well as cannabis-themed products, books and magazines, but no actual cannabis will be available as it has still not been legalised for recreational use. However, if Thailand does plan to legalise recreational marijuana in the future, Highland says that they would like to turn into a dispensary – but also noted that the country was still a long way from doing so.

The people behind the cafe said that they plan to make it into a co-working space by day and at night, it can be a meeting place for marijuana enthusiasts to gather. The motto of the cafe, “Your vibe will attract your tribe” speaks for itself and is fitting for Bangkok’s first cannabis-themed cafe. 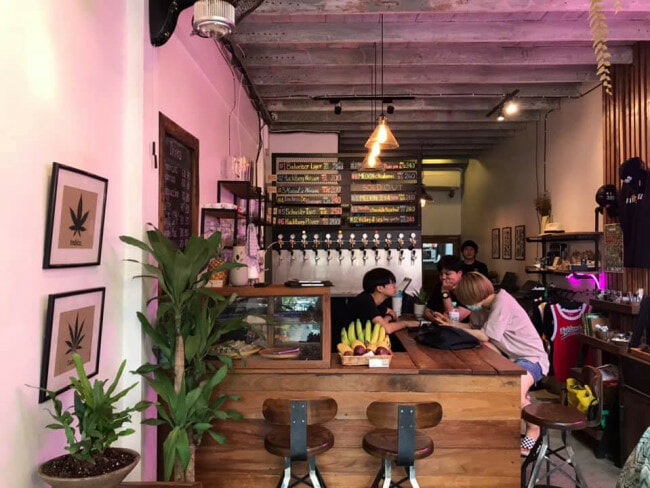 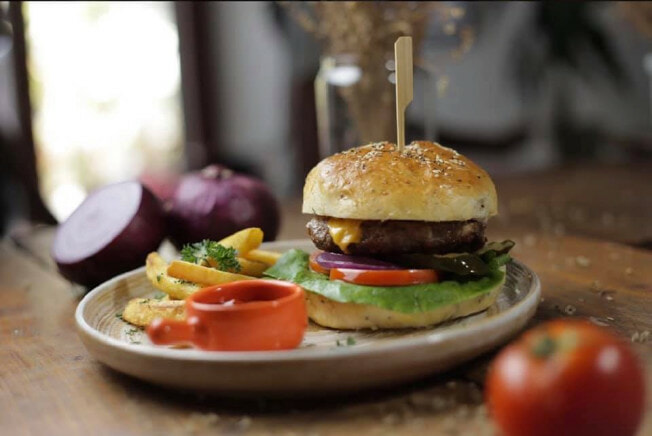 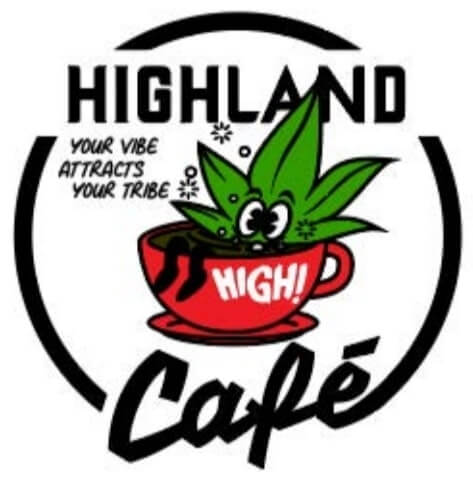 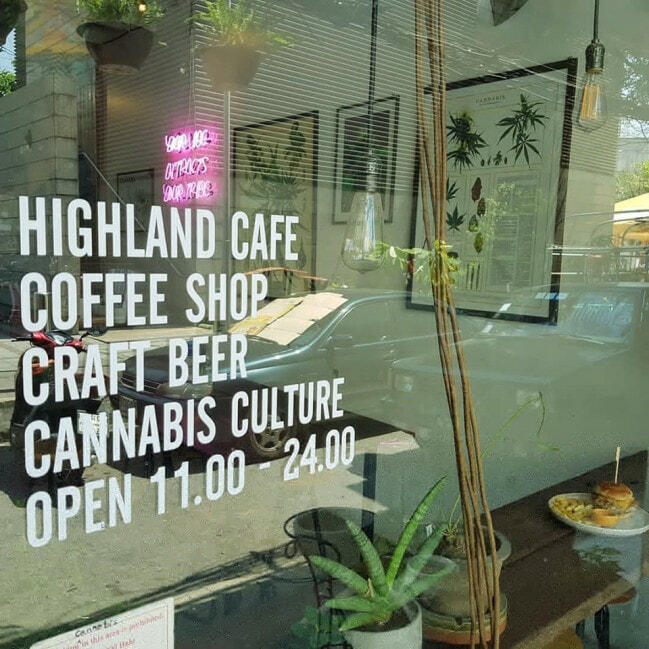 There will be fun activities and workshops on marijuana-related topics and Highland says that they want to educate people on its benefits. They said that they will ensure all the information provided by them will be accurate, truthful and factual.

Sounds like a pretty interesting place to visit! Will you be going there if you are in Bangkok? 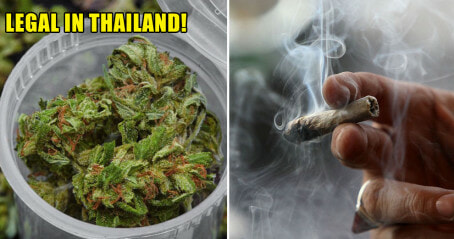