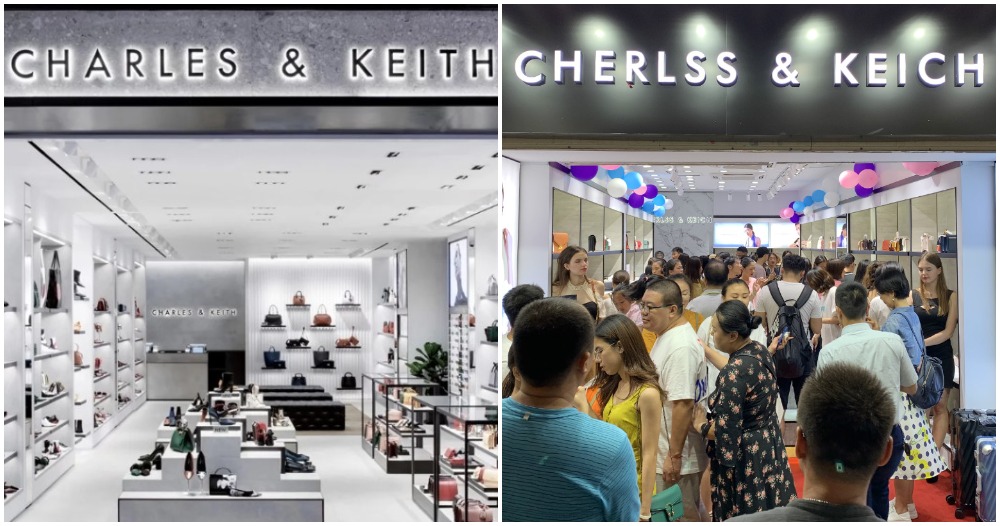 I’m sure most girls in Malaysia have dreamt of owning a pair of heels from Charles and Keith or maybe a bag from there. But do you know that Charles & Keith is a Singaporean brand?

The company was founded by brothers Charles Wong and Keith Wong back in 1996 and instead of ordering a large supply of shoes from manufacturers, they chose to design their own shoes and that set them apart from their competitors. The strategic change allowed to company to rise to fame and now, it has about 600 stores worldwide – and Louis Vuitton is one of their stakeholders (20%).

It’s a no-brainer that this company will get bootlegged or counterfeited in some way or another. However, in China, they did not just counterfeit one product or two, but they copied everything from the layout of the store and even to the name:

From their website, we see that this company was actually established just this year and their HQ is situated in Guangzhou. They described themselves by saying,

“Our designs have always been at the forefront of trends, leading the fashion industry, fully introducing fashion and individual aesthetic culture into the life of oriental art (?).”

I certainly did not understand that but ok.

Now, let’s move on to comparisons.

This is the storefront of both stores, and we can see that they are using the same type of font – but if you’re not one who gives attention to detail then you wouldn’t really notice the differences at a glance. 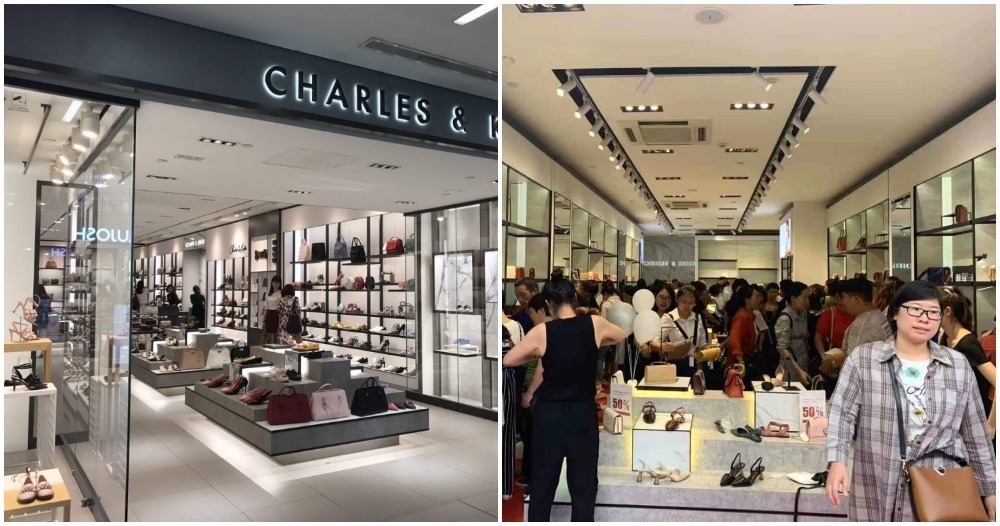 This is how the shop displays their products and once again, they are pretty similar with the way they display the bags at the side of glass cubicles. 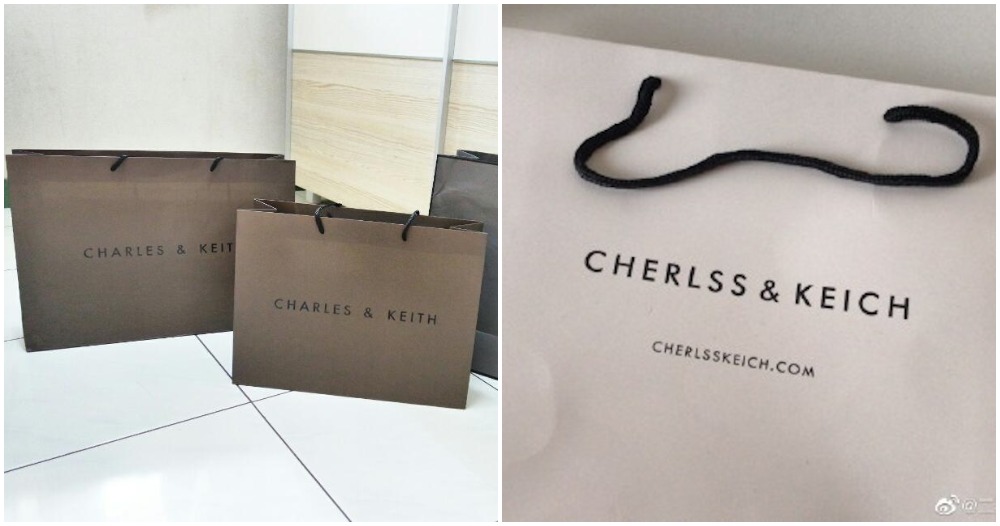 Next up, it’s their paper bags and there is a slight difference in font and also font size. The original Charles & Keith does not have their paper bags on their website and the colour is different, but the string is the same.

Then we move on to the products and this particular purse looks like a copy of the original one on the right with slight differences at the side. 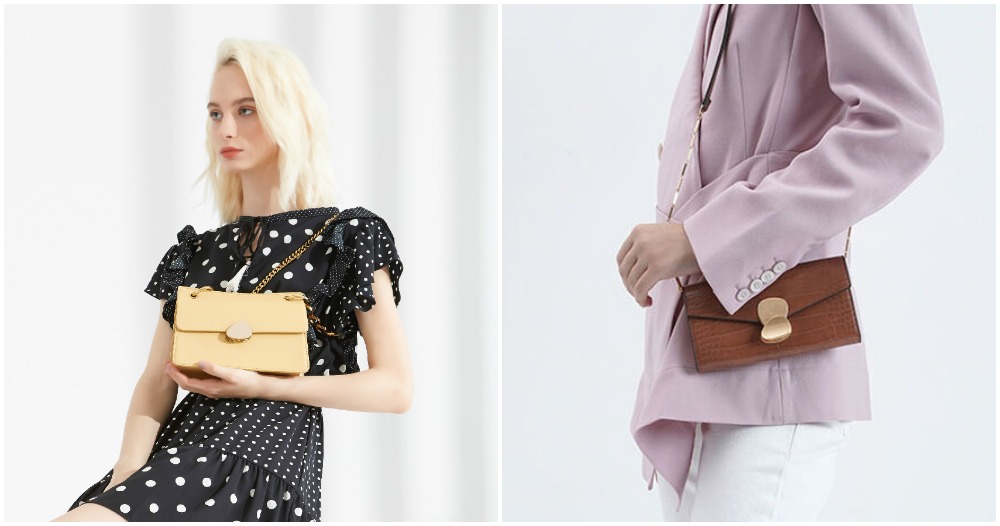 On the right is the original and on the left is a handbag from Cherlss and Keich. Both of them are in different colours, but they do look similar in shape, size and concept.

After going through all these similarities and differences, netizens have since expressed their anger as they felt cheated by the company, reported Business Insider. Some said that the company was bullying Chinese people who do not know English well enough to differentiate between the two of them. 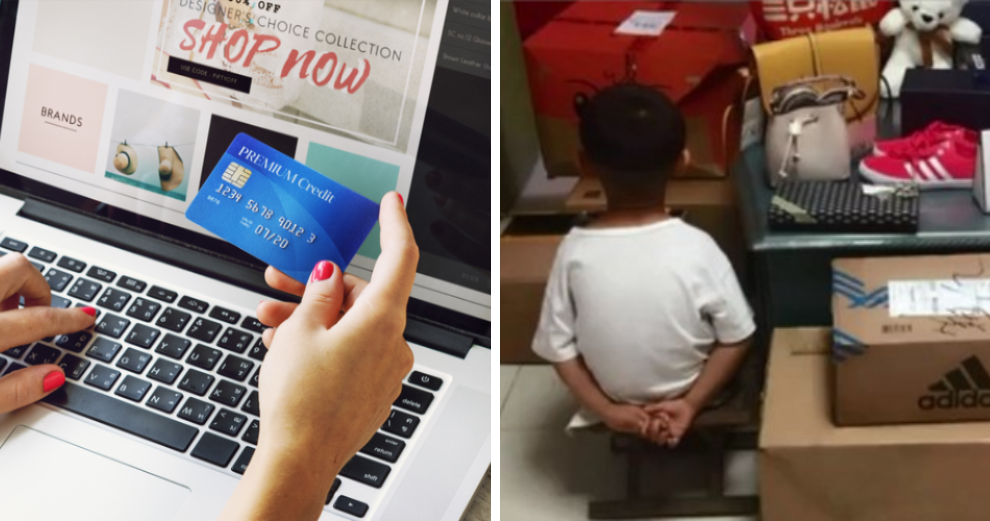