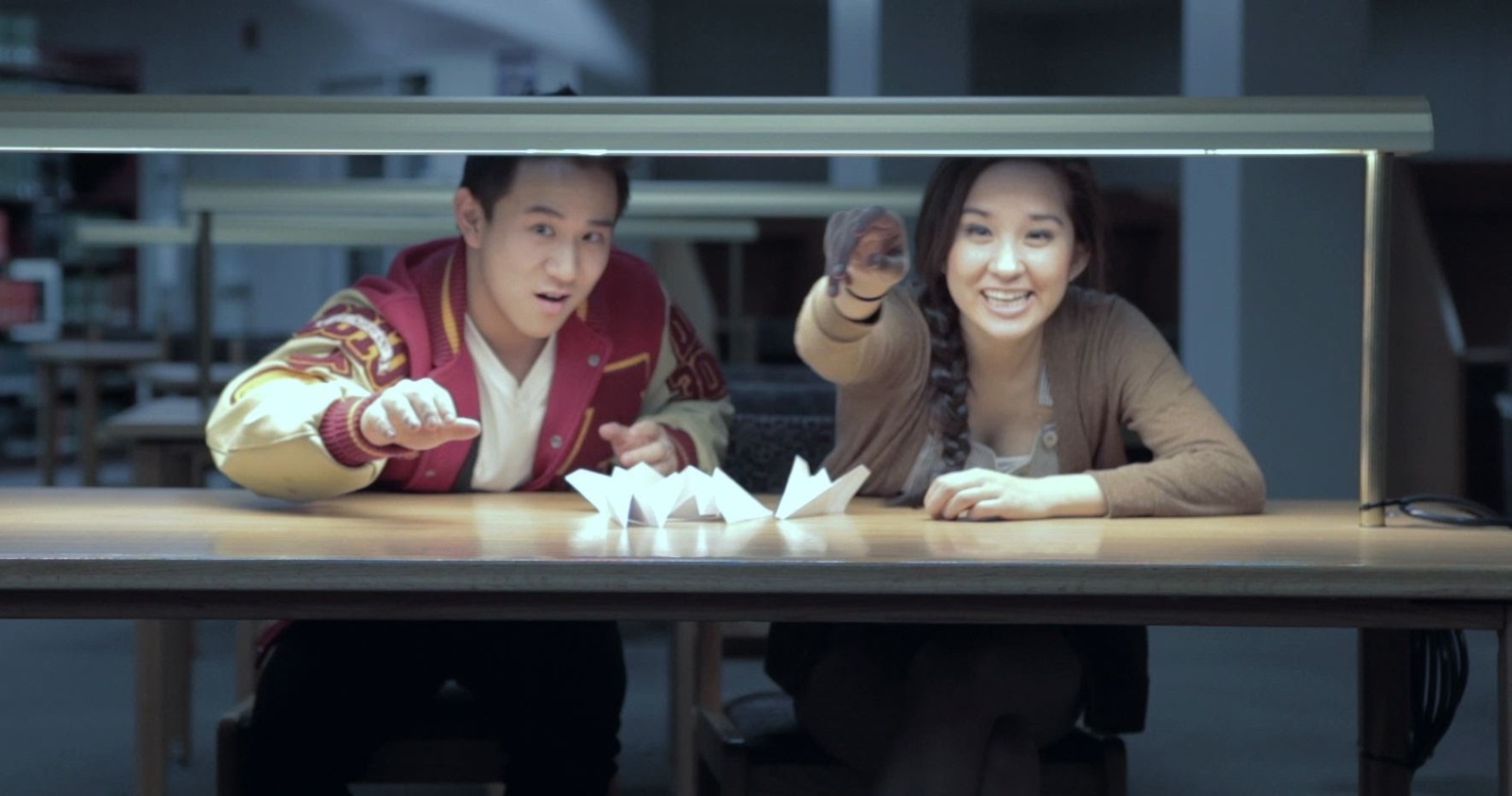 Singles’ Day also known as ‘bare sticks holiday’ began in 1993, when students at Nanjing University took the opportunity of the 11.11 date to celebrate their singlehood. 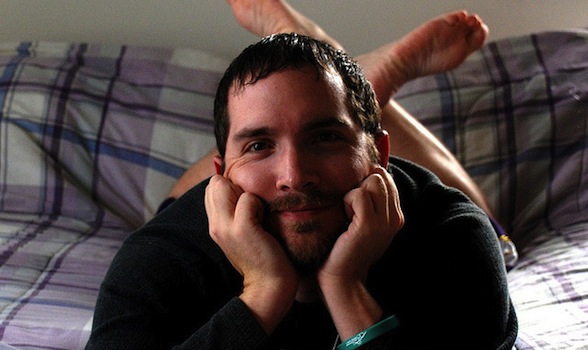 The date 11.11 which resembles four solitary bare sticks, were also seen by single students as their “anti-Valentine’s Day”.

In the beginning, Single’s Day was only celebrated by the male in China but now it is also celebrated among females. 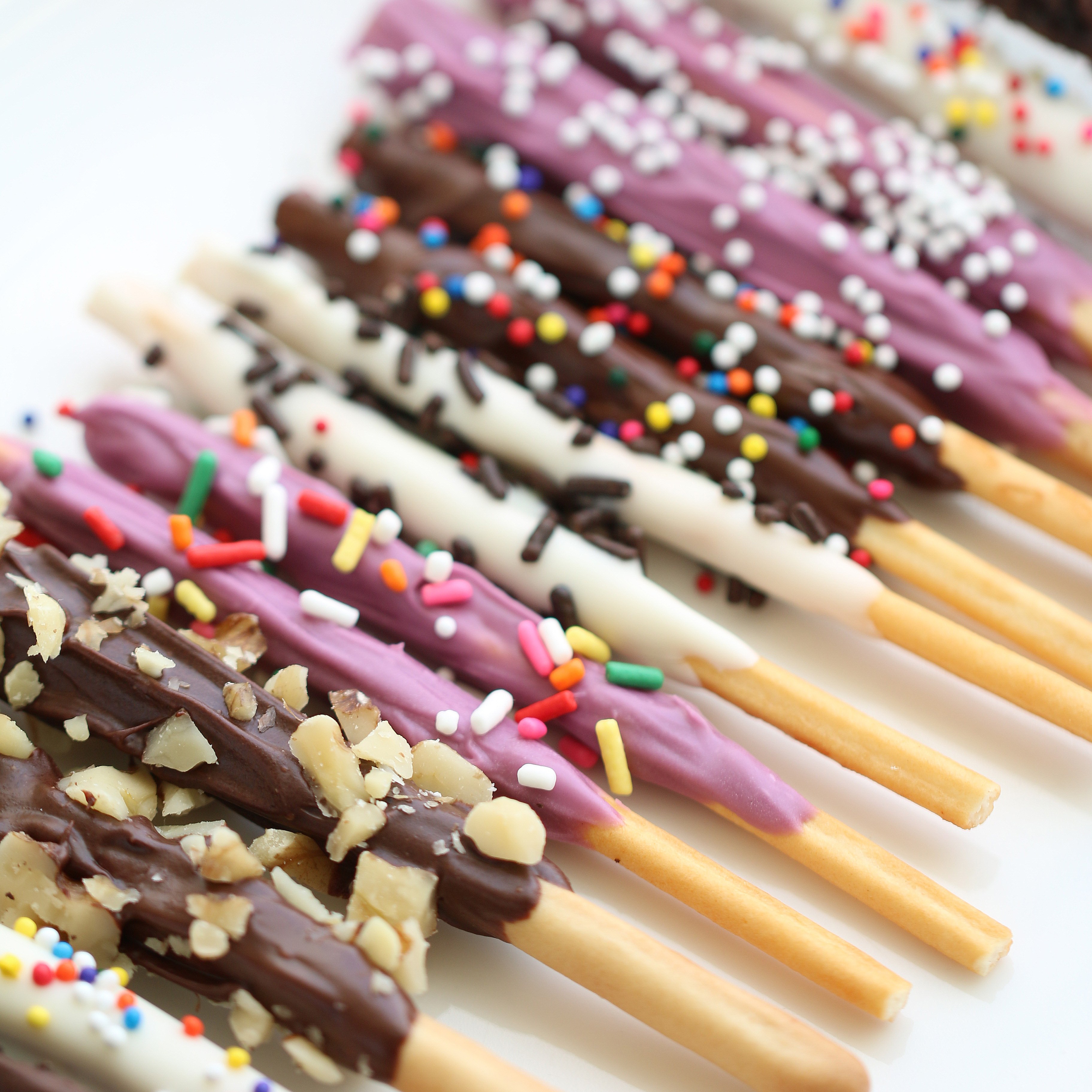 In Korea, 11.11 is known as Pepero Day, whereby sticks of the chocolate covered cookie sticks or gifts are exchanged as a symbol of affection for friends and loved ones.

According to the producers of Pepero, Lotte, Pepero Day began as a spontaneous event in the mid-1990s when middle-school girls in South Korea started exchanging Peperos, promising each other that they would become as skinny as the sticks! 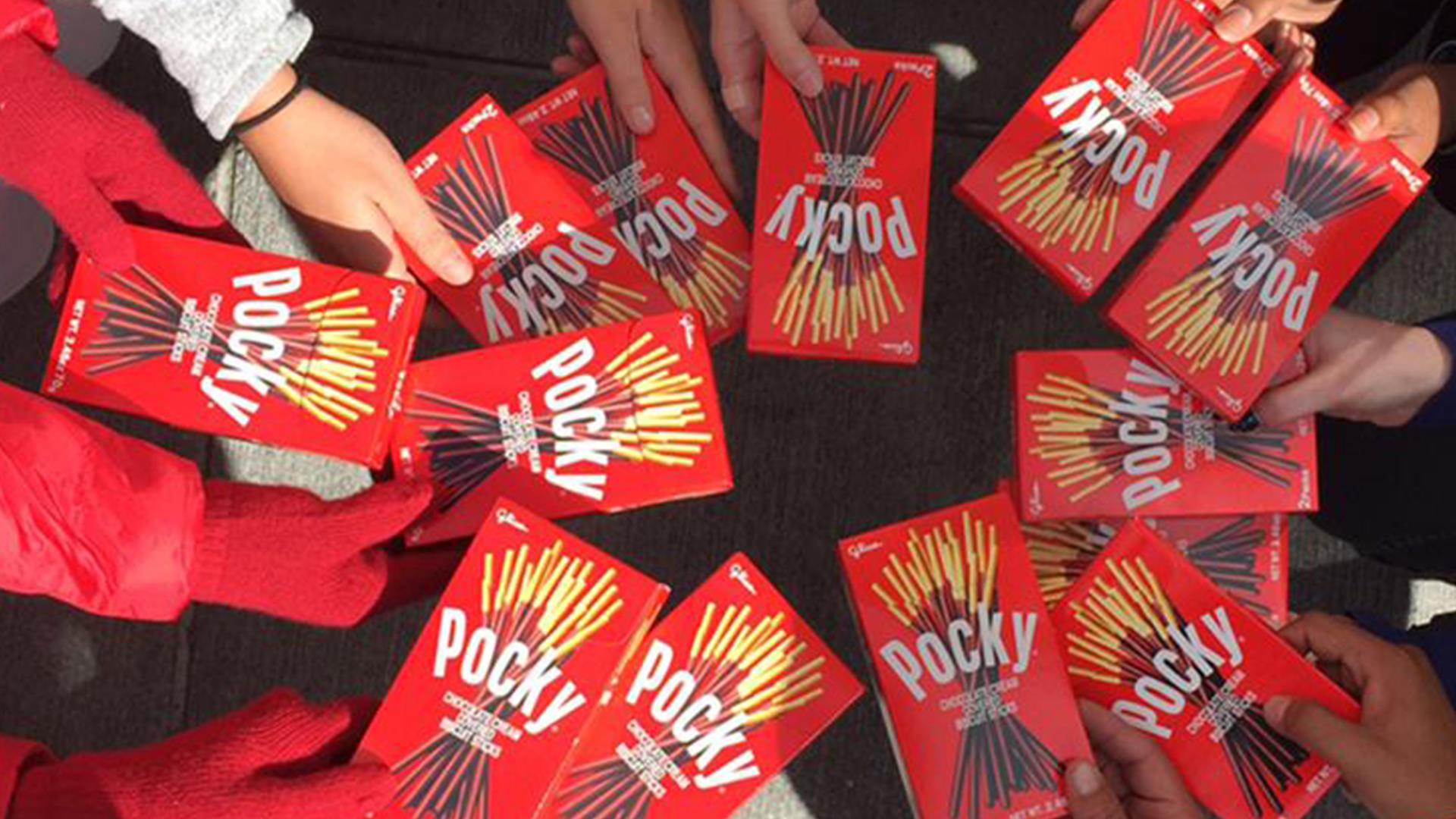 In Japan, Nov. 11 is officially known as Pocky and Pretz Day, including its plainer, non-candied pretzel cousin Pretz, since about 1999.

In 2012, it set a Guinness World Record for the most-tweeted brand name in a 24-hour period 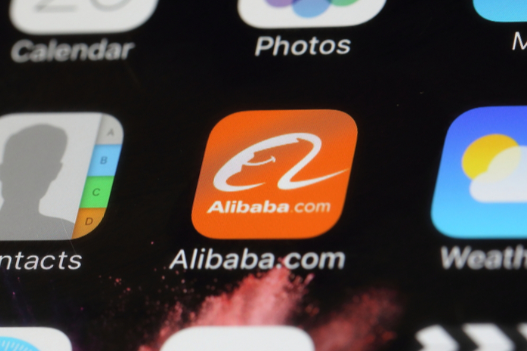 Today Single’s Day brings on a whole different meaning, as it is now the biggest shopping event of the year – much bigger than Black Friday.

Singles’ Day today has clearly not deviated its origins – as an occasion for single people celebrating independence to becoming the biggest gifting occasion in China.

Be it munching down of biscuit sticks or binge shopping on your phone, we’re certain 11.11 is a date worth celebrating! 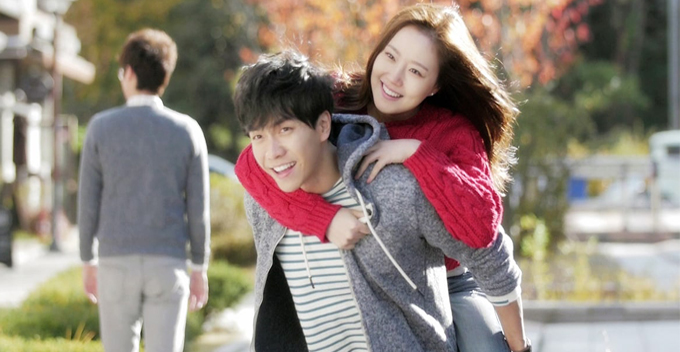