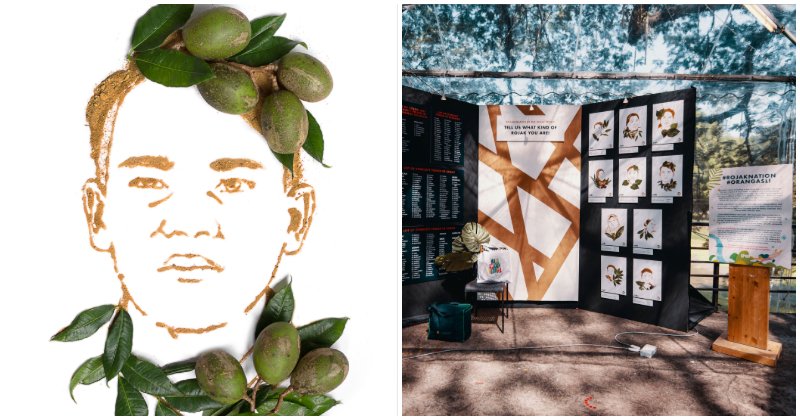 Often times, the promotion of Malaysia revolves around Malay, Chinese and Indian cultures, considering the fact that they are Malaysia’s top three major ethnicities.

Unfortunately, that means that we’re not doing all Malaysian cultures and ethnicities justice, especially considering the fact that our own Malaysian government categorises ethnic groups who are not Malay, Chinese or Indian as ‘lain-lain’, meaning ‘others’. 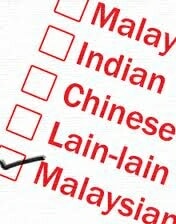 But one organisation is not taking it anymore!

TRP Creatives, led by co-founder Faye Lim, aims to build unity through the cultural awareness of diversity in Malaysia. And with that mission statement in mind, THE ROJAK PROJEK was born alongside the #RojakNation movement which advocates Malaysia’s multicultural identity.

“We believe our generation has its part to play in bridging the gaps that exist within our Malaysian society. Thus, the purpose of the movement is to inspire and encourage Malaysians to take the initiative to mix around and collaborate with each other in ways that lend a voice to unheard, underrepresented fellow Malaysians,” Faye told WORLD OF BUZZ. THE ROJAK PROJEK recently collaborated with RIUH to exhibit and put the spotlight on art pieces created by Orang Asli people using natural elements such as soil and various different plants. The aim was to not only showcase the beauty of their artwork but also exhibit their closeness with nature and the earth.

Some of the plants used includes, 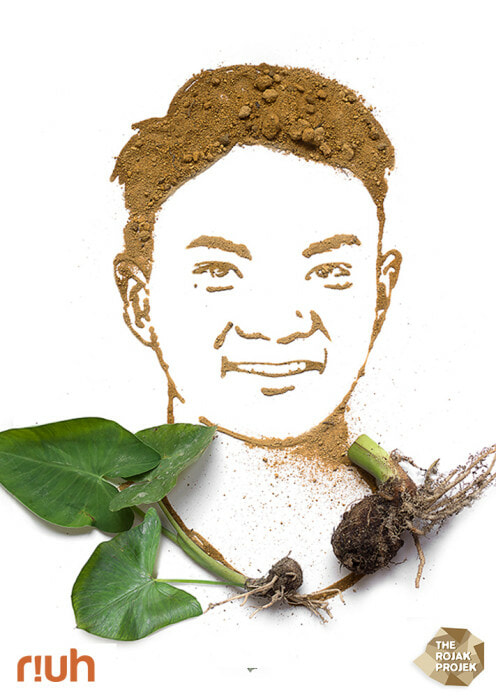 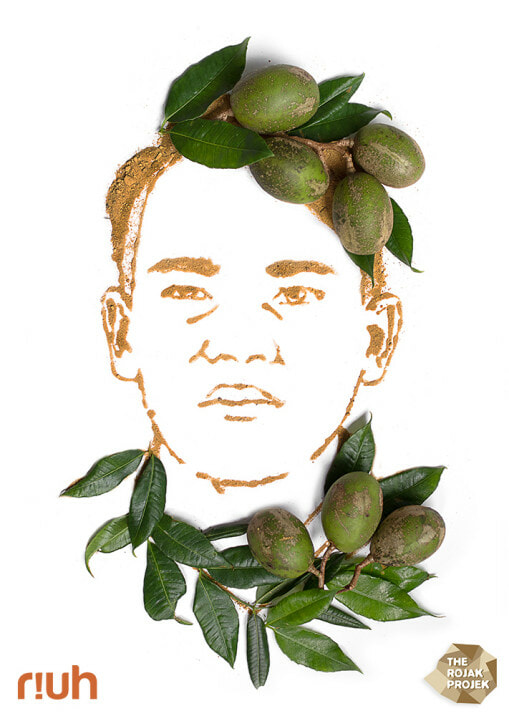 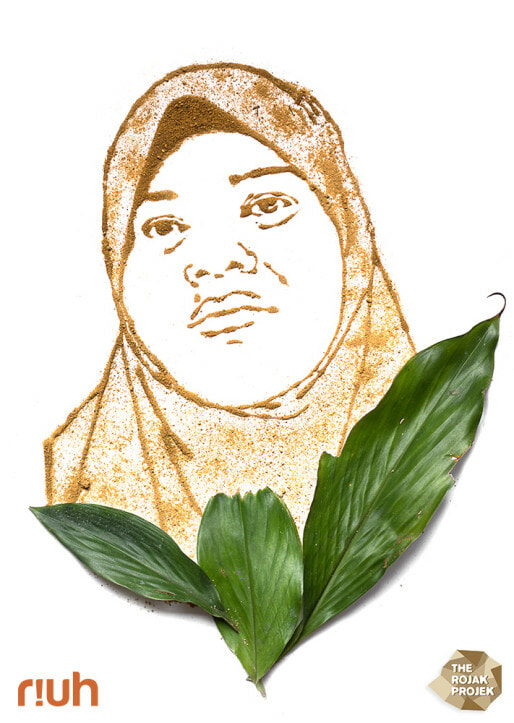 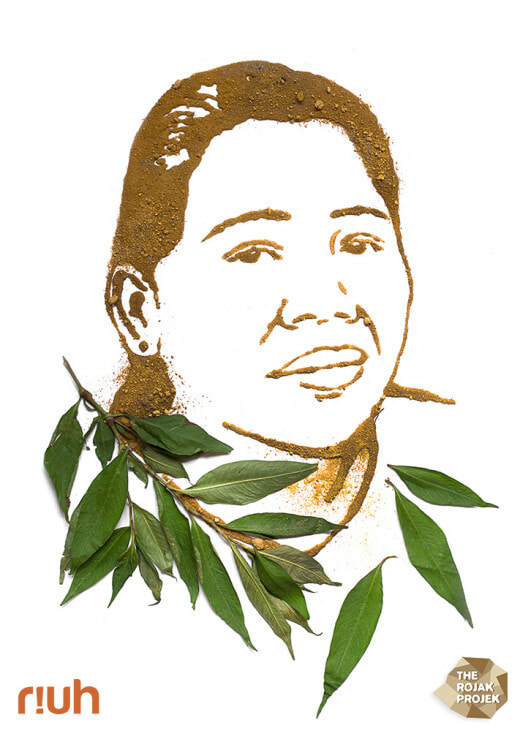 But most importantly, the exhibition presented the names of about 250 native Malaysian ethnicities classified under the ‘lain-lain’ categorisation, and even then, there are still more native ethnicities around Malaysia that are unmentioned.

“Our current segregated system is an outdated colonial-era relic that has caused us to be very self-centered and ignorant despite our nation’s establishment and geographical integration. We say that this is one of the leading factors preventing a truly unified Malaysia.

For us, putting the names out there is to say that there is no excuse to act as if others do not exist. For us, the ultimate aim is to overcome ignorance and help our nation to know each other better,” added Faye. 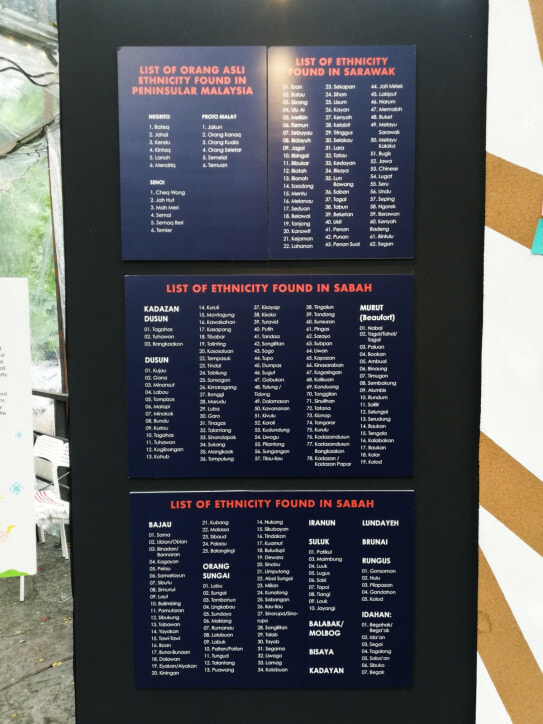 There are a plethora of native ethnicities in Malaysia within the 250 mentioned, which include the Bateq, Semai, Temuan, Kenyah, Seru, Tagahas and Ida’an. And that’s literally only naming a small few.

Interested parties can check out their current ongoing exhibition, which is being held in collaboration with Maybank Balai Seni, MERDEKAMALAYSIAMILLENNIAL:

It’s about time we shine the Malaysian spotlight on ALL ETHNICITIES that call our country, home. No race or culture, especially native ethnic groups, should be made to feel left out or invisible. 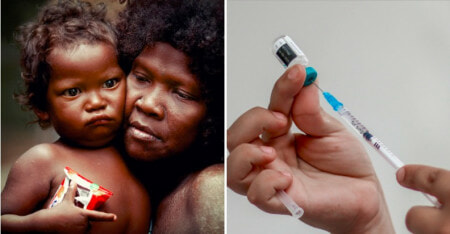