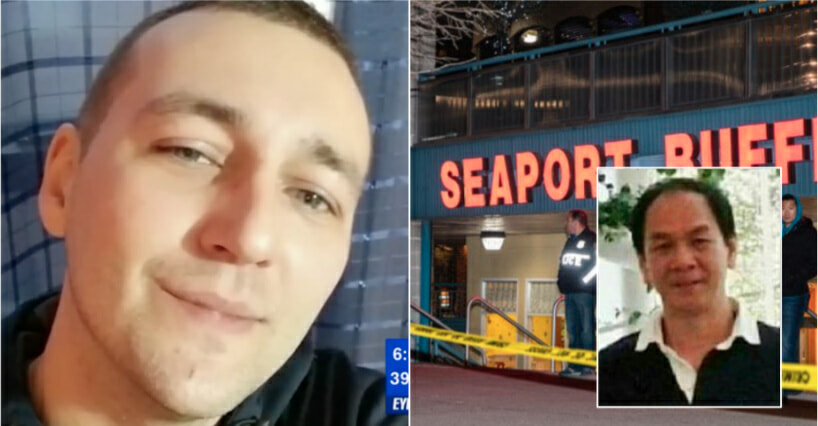 On the 15th of January 2019, a Johor-born restaurant owner in New York, 60-year-old Ng Thang Kheong, was brutally attacked with a hammer by his attacker, Arthur Martunovich. The tragic attack led to the demise of Ng and two other staff of the restaurant. Unfortunately, the latest development in regards to the incident points to the attacker/murderer NOT being charged with first-degree murder, second-degree murder and second-degree murder as a hate crime.

As reported by News12, he has been receiving mental health treatment since he was captured and on the 5th of August 2021, a hearing in criminal court decided that Martunovich suffers from mental health conditions. As a result, he will not be convicted of murder, rather that he should be transferred to undergo treatment. In 2019, Martunovich pleaded not guilty, however, based on the surveillance video of the incident, he could actually be convicted to life imprisonment without parole.

The court decision has prompted the family members of the victims to voice out their dissatisfaction and this has prompted them to hold a meeting with the Brooklyn District Attorney on Monday to see what other options they may have. They hope that Matunovich is sent to a maximum-security institution and be imprisoned for a while before being considered for release.

Hopefully, proper justice can be served and the culprit is punished for his crime. Our thoughts and prayers go to those affected by this tragic incident. 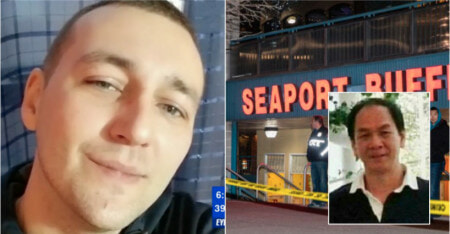