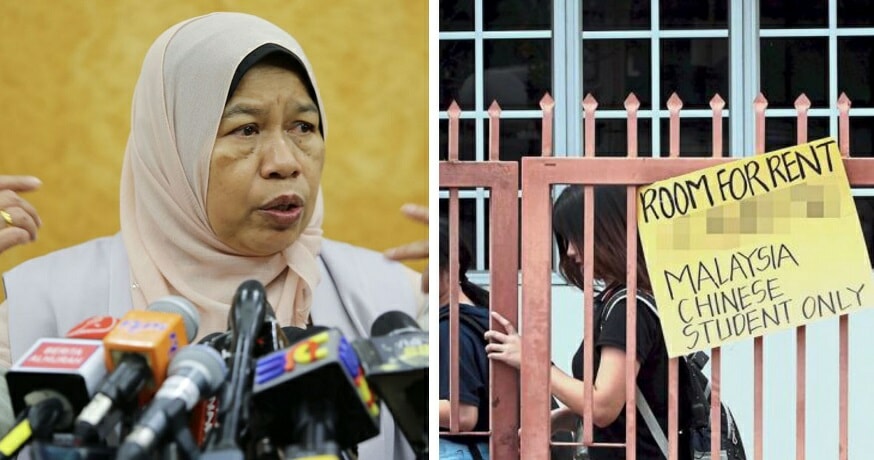 The issue of rental discrimination in Malaysia has been a pressing topic in recent times, with news of landlords preferring to rent their housing properties to certain ethnic groups. However, this problem will be resolved soon with the help of a new law being proposed by the government.

According to FMT, Putrajaya is now drafting a new law called the “Residential Tenancy Act” to resolve issues relating to racial discrimination in the property markets. Good move!

The law was being proposed to protect tenants against racial discrimination based on past cases of landlords refusing to rent their housing property to certain tenants due to their ethnicity. 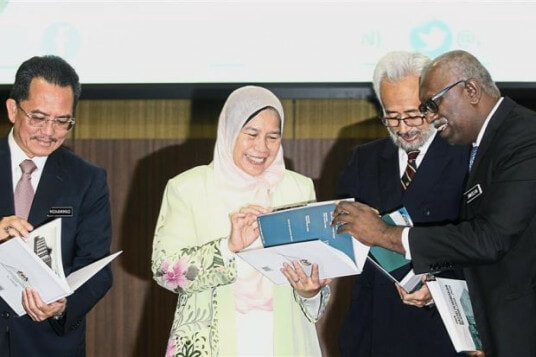 During the launch of the National Housing Policy 2018-2025 (DRN), Housing and Local Government Minister Zuraida Kamaruddin stated this new law will aid in protecting both buyers and renters against discrimination.

As reported in The Star, she had voiced out that the proposed law would also look into housing quotas for Bumiputeras.

The proposed enactment comes under the new policy, which is aimed to be passed by the Parliament in 2020.

A recent survey that was carried out  by YouGov Omnibus indicated that one in five Malaysians or perhaps roughly 21% per cent of 1,204 Malaysians aged 18 and above have experienced discrimination when finding places to rent. 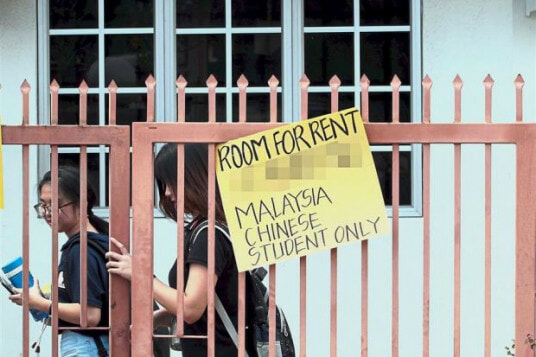 On the other aspects of the new policy, Zuraida said housing developers must obtain a Quality Assessment System in Construction (QLASSIC) certification for new projects in 2020.

On the build-and-sell concept, Zuraida said the government is still studying whether to propel housing developers to implement it.

“The concept was introduced under the previous housing policy and was tried out on six housing projects but found to be not viable,” she said.

Zuraida noticed that the current government is leaning more towards the rent-to-own concept which is adopted by Selangor and Penang.

Also, Zuraida said there will be 180 developers joining in a property fair offering approximately 22,000 varied properties worth RM22.5billion in March. She added that 24% of the properties are on offer and affordable homes will be priced below RM300,000. 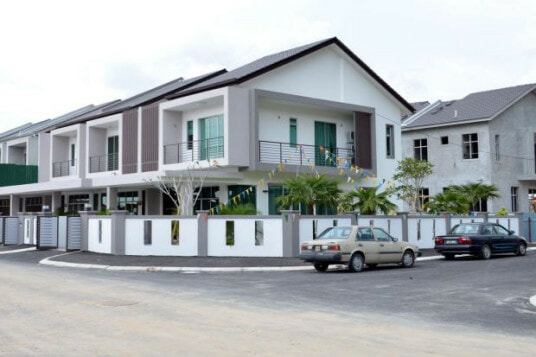 What do you think about the new law proposed by our government? Let us know in the comments section below! 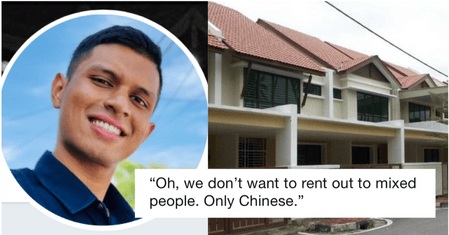