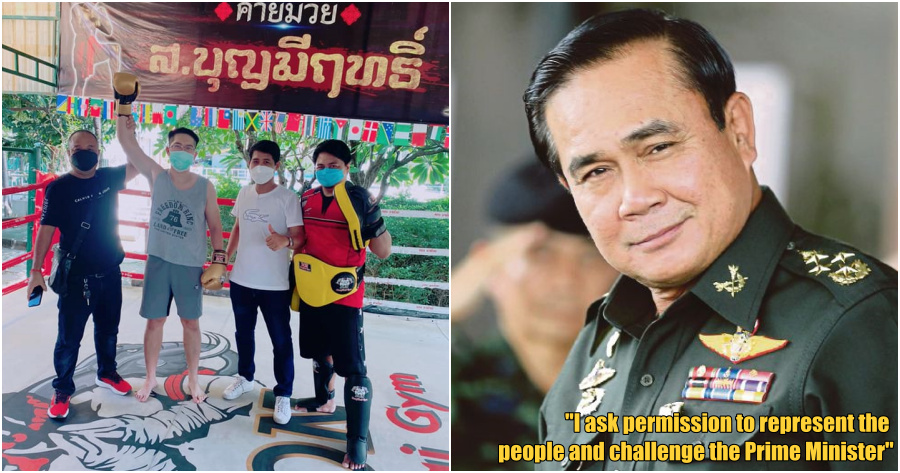 “For the sake of a bloodless way out, I would represent the people to challenge the prime minister.”

Thailand’s Prime Minister, Prayut Chan-o-cha has had his post challenged several times with many reportedly questioning his competency in leading the nation through the Covid-19 pandemic which has resulted in protests almost daily.

However, MP Mongkolkit Suksintharanon has taken his doubts to another level by challenging the PM to a bare-knuckle kickboxing match. 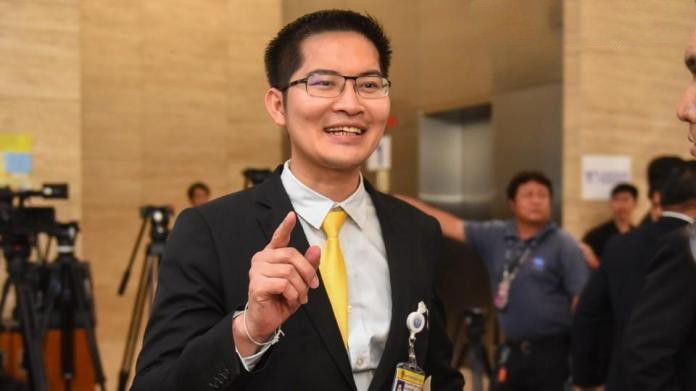 According to The Thaiger, the parliament member who is the leader of the Thai Civilised Party posed his challenge to the PM via a Facebook post on 20 August, where he suggested a 3-round kickboxing match at the Lumpini Stadium.

“It will be a quick and peaceful way to resolve problems in the troubled government struggling to take control of the Covid-19 pandemic.”

He offered to use only his feet and right arm as a handicap since he is much younger than the prime minister. “The Prime Minister is 67 years old, I am 40 years old, he is older than me, 27 years apart,” he added.

Furthermore, he proposed that if he lost, he will resign as an MP, but if he wins, the PM would have to give up his role as Prime Minister. 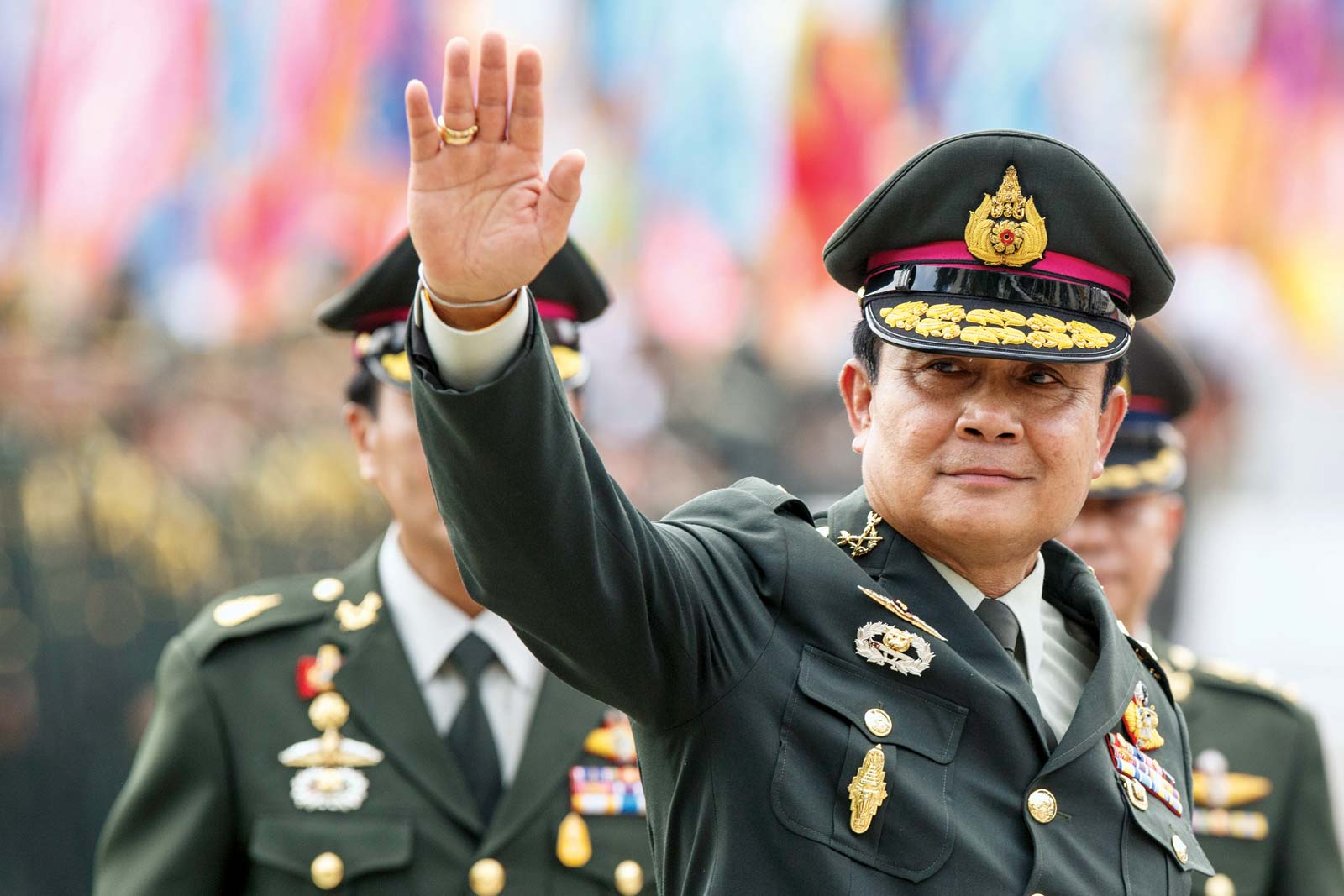 He pointed out that the fight would not be in violation of any code of ethics because kickboxing is a sport, but maintained that if the PM rejected the challenge or didn’t respond within the 10-day window he proposed, then the prime minister needs to resign for his cowardice.

This is not his first time attracting public attention. Last year, he made headlines for proposals to legalize gambling, sex work and sex toys.

Mongkolkit has also been posting photos and videos of himself training at a Muay Thai gym for the much-hoped-for-but-very-unlikely showdown. 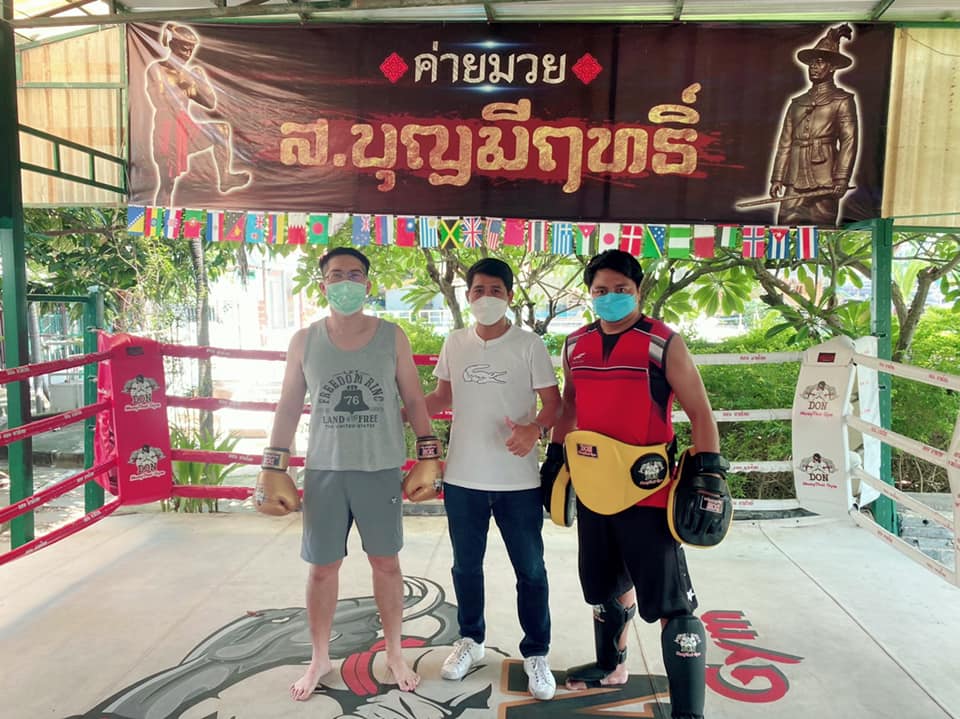 Unfortunately, his challenge was not well received with the ruling Palang Pracharath Party (PPRP) slamming Mongkolkit for challenging the PM to a kickboxing match.

According to Bangkok Post, PPRP MP Sira Jenjaka who is also chairman of the House committee on law and justice said that he is studying to determine whether Mongkolkit’s challenge violates any laws.

He suggested that Mongkolkit may have breached a criminal law for threatening PM Prayut. Moreover, some of the content that he has posted could be considered defamatory said Sira.

“If he was found (to have conducted something) unlawful, he could lose his MP status.”

Chanasak Atthawong, an adviser to PM Prayut, said Mongkolkit was not fit to serve as an MP.

“It’s like he is thoughtless and insecure, I don’t understand how he became MP. He seems to just be lucky this time,” said Chanasak. 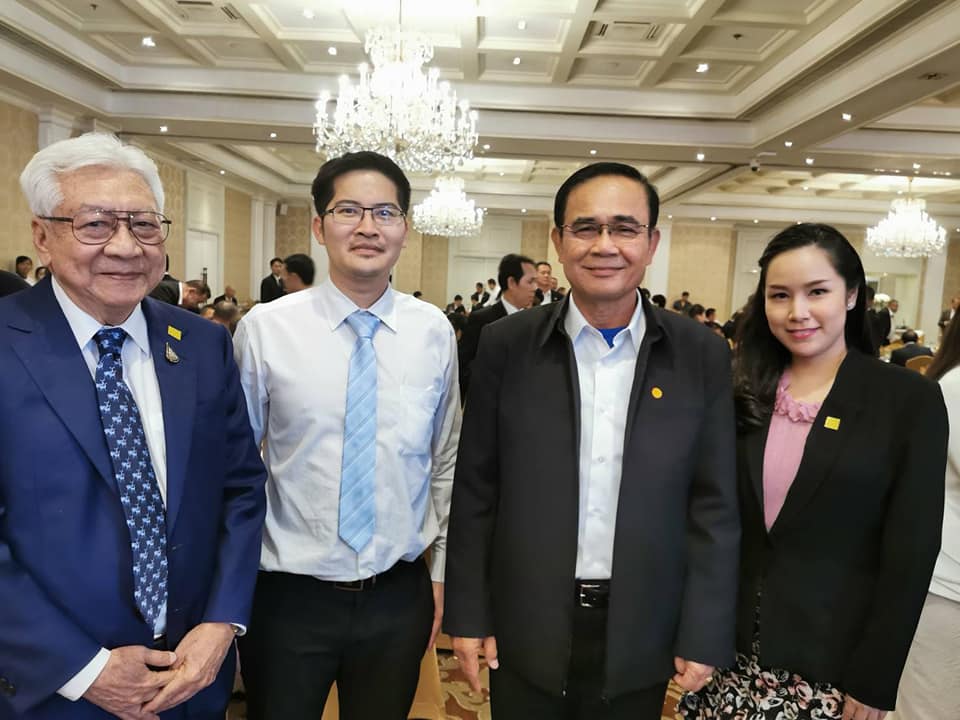 Sonthiya Sawasdee, the former ruling-party member, said Mongkolkit had violated ethics and tarnished parliament’s image, adding an MP elected by the people should be mature and refrain from making bets.

Should our politicians follow suit and take to the ring in order to settle their differences? Let us know in the comments! 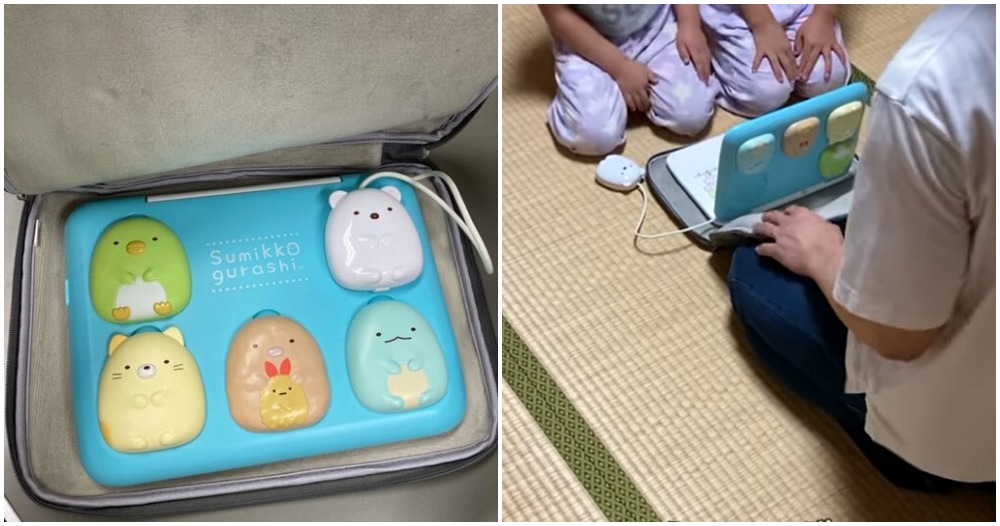