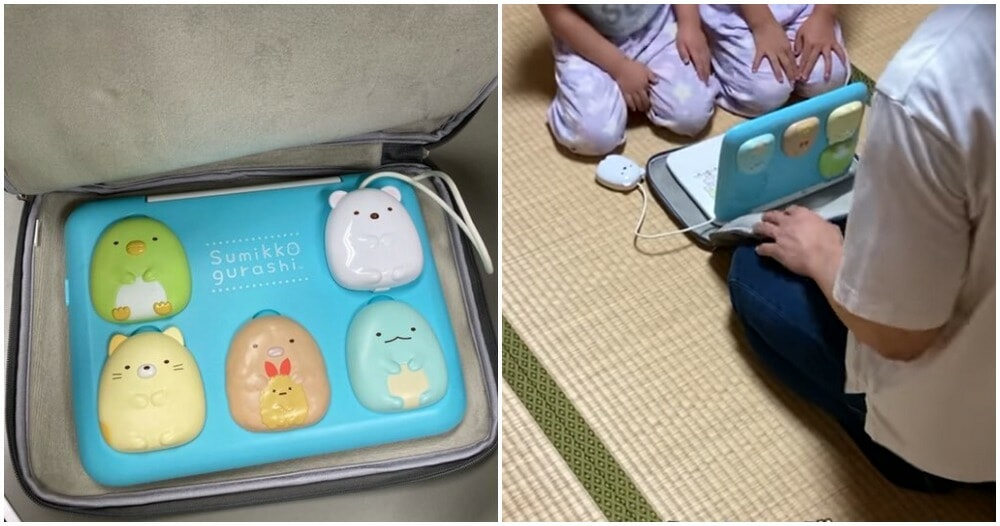 We all know that children can be pretty cheeky and mischievous especially when they try to act like adults.

In the Japanese Twittersphere, a father’s experience with his kids went viral for an adorable mistake that occurred recently.

@Zenryoku_tochan posted a tweet on 18 August about how he went to work and discovered that his laptop was not in his work bag. The tweet managed to garner 506,500 likes and 136,000 retweets at the time of writing. The tweet says:

“I arrived at work and collapsed to my knees. I will attend today’s meeting on this computer. Daughters, your father has something important to say tonight.”

If you’re wondering why his reaction was so dramatic, this is the computer he found in the bag instead: 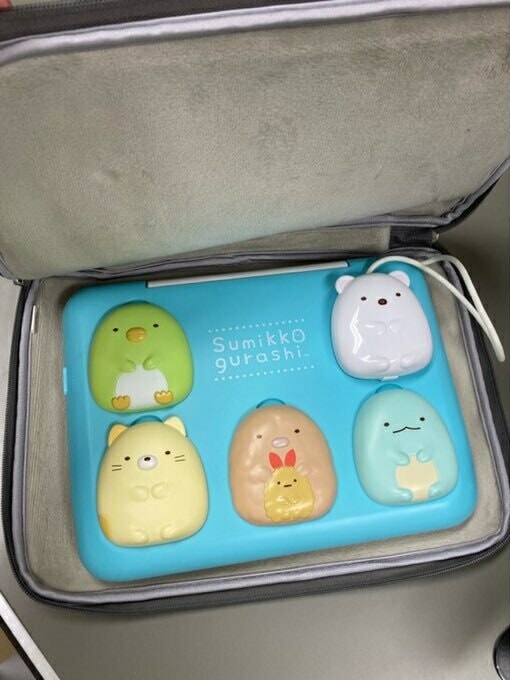 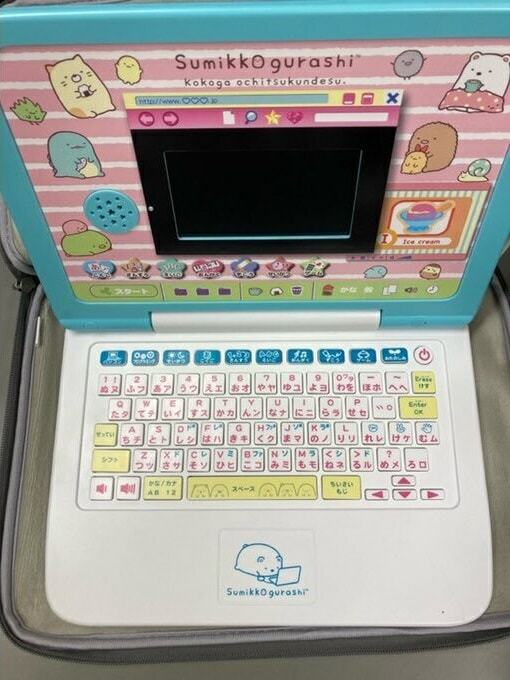 The tweet was met with netizens saying that this little prank made them laugh out loud. Others said that the hilarious mishap made their day.

And thanks to the good-humoured response of Twitter users, it seems like the cheeky daughters managed to escape their punishment! In the thread, the father said that he has decided to not scold his daughters since everyone responded so positively to the tweet. He also uploaded a video on YouTube where he patiently explained to his daughters that what they did was wrong.

The manufacturer of the Sumikko Gurashi laptop even tweeted back to the family and offered them the latest version of the children’s PC. However, the family politely refused.

The Sumikko Gurashi laptop is an educational toy that enables children to learn the Japanese language, mathematics and other necessary skills. That sounds like the best toy to have while growing up.

This is definitely a situation that can happen to those who have mischievous kids! Have you ever been pranked by a child? Share your experiences with us in the comments! 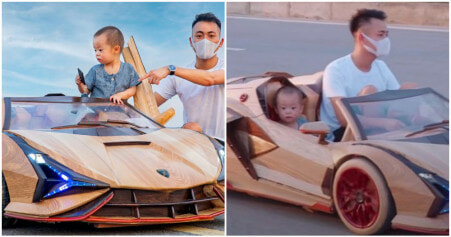