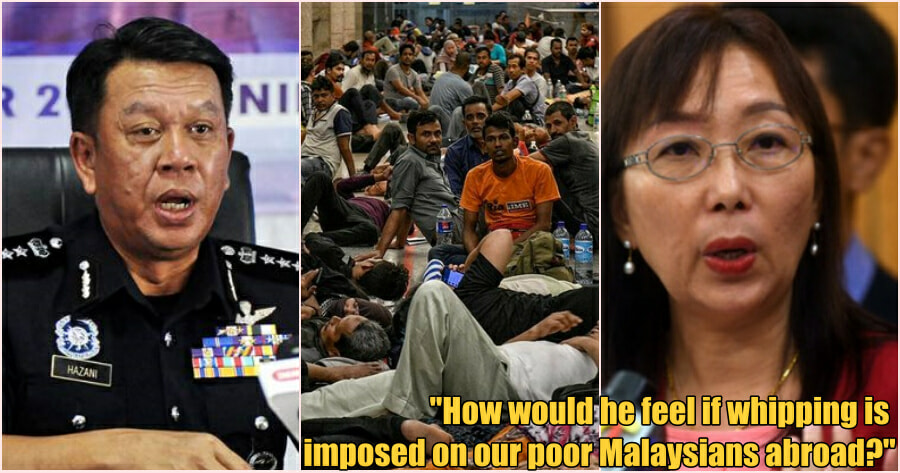 Foreign workers who work in the country often face discrimination and even abuse by locals. The way we treat migrant workers has always been a cause of debate.

Recently, a senior cop suggested that undocumented migrant workers should be whipped in order to stop them from trying to re-enter the country. 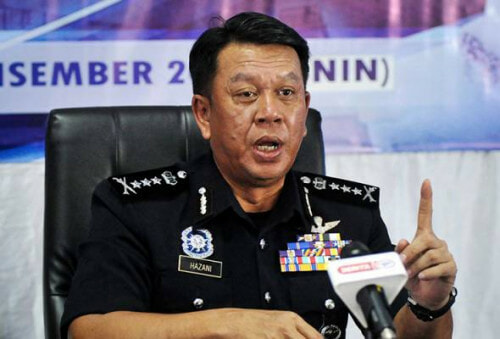 Federal internal security and public order director Datuk Hazani Ghazali said that offenders should be whipped as it would serve as a lesson for repeated offences.

“We will not compromise at all on the issue of illegal immigration because it can affect national security.”

However, whipping is already a form of punishment for illegal entry as Section 6(3) of the Immigration Act states that the penalty for illegal entry is a fine not exceeding RM10,000, or imprisonment up to 5 years as well being whipped not more than 6 strokes.

But, activists over the years have called on the government to repeal the punishment of whipping against undocumented migrants. 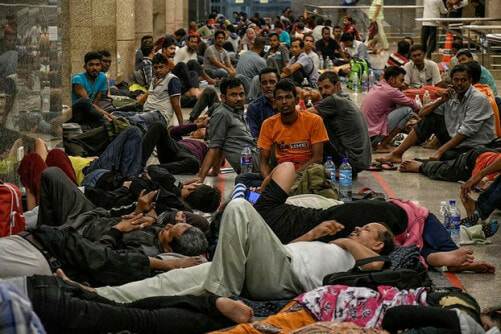 The statement made by the cop has caught the attention of Seputeh MP Teresa Kok who shared her thoughts via a Facebook post.

In her post, Kok urges the Human Rights Commission of Malaysia (SUHAKAM) to conduct human rights awareness training to the police and other enforcement agencies to be at par with international human rights standards.

“I read the suggestion made by Hazani Ghazali to whip undocumented migrants who have been caught repeatedly entering the country.”

“I wonder whether his suggestion of whipping will also extend include the sly enforcement officers who have failed in their duties in preventing illegal migrants from entering into Malaysia and also the civil servants who aided and abetted the smuggling of unlawful migrants.”

“Senior civil servants and police officers are fully reminded that whipping is seen as a barbaric act, which demeans human dignity internationally,” she said.

Kok explained that many illegal migrants who sneak into Malaysia are the poor from neighbouring countries seeking employment here. 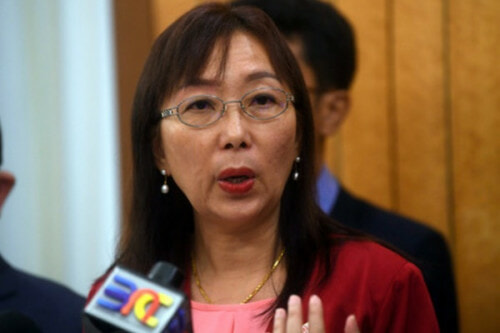 “Such a callous suggestion will only harm relations with our neighbours.”

“Hazani Ghazali is reminded that there are some poor Malaysians seeking employment have over-stayed in foreign countries too. How would he feel if whipping is imposed on our poor Malaysians abroad?”

“It is because of such recklessness that I urge SUHAKAM to conduct human rights concept training courses to officers of our enforcement agencies, including the police, immigration to adhere to the international human rights norms and standards, while performing their duties,” said Kok.

“And to refrain from making petty statements – such as imposing such barbaric and archaic acts,” she concluded.

Do you agree with her? Let us know in the comments. 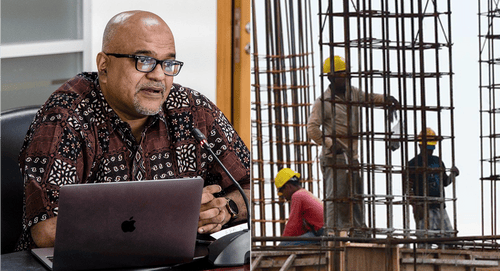