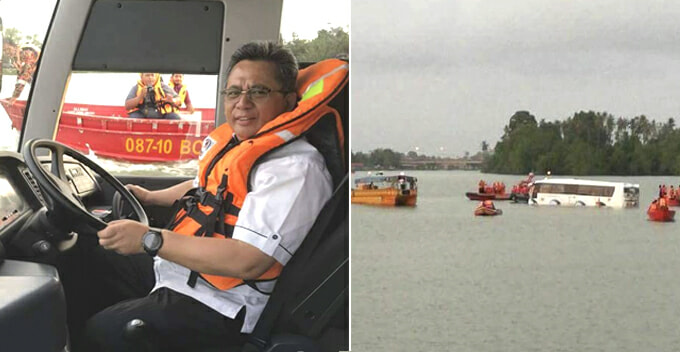 The amphibious bus in Terengganu has been the talk of town recently because of its ability to travel on both land and water. Known as the amphicoach, the vehicle will be used to transport flood victims during the monsoon season and to boost the state’s tourism.

In fact, Terengganu is the only state in Malaysia and Southeast Asia to own the one-of-a-kind bus, which is why it cost RM3.3million a pop, but the Terengganu MB just broke it!

According to Sinar Harian and Sinchew, the test drive was carried out yesterday at Sungai Terengganu and Datuk Seri Ahmad Razif personally drove the bus. Here’s the problem – he doesn’t have the license nor qualifications needed to operate the sophisticated machine.

“In order to drive this bus, one must have the license. Initially, the workers wouldn’t let me get on board, but since I’ve boarded one before in Hungary, I decided to take the risk,” the MB said.

“Although I’ve never driven it, I didn’t take it slow. Instead I floored the accelerator. There was no passenger on board at that time, only a few individuals who got on board at their own risk,” he added. 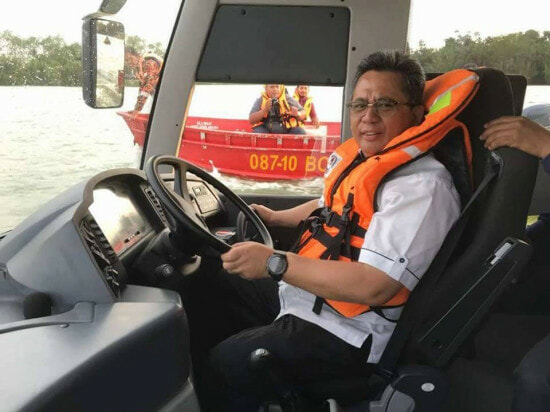 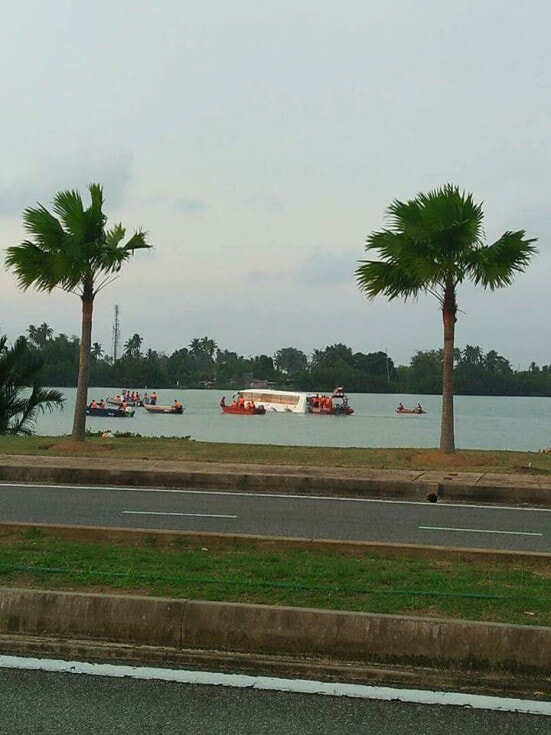 It was reported that he took it up to eight knots (14km/h) before the hose connecting to the blower detached. The amphicoach was stranded on the water as a result.

“When that (break-down) happened, I asked (the workers) to not reattach the hose, because I wanted to see how the rescue operation would be carried out. Congratulations to the rescue team because the operation only took them 10 minutes,” Ahmad Razif said.

The rescue team consists of personnel from: 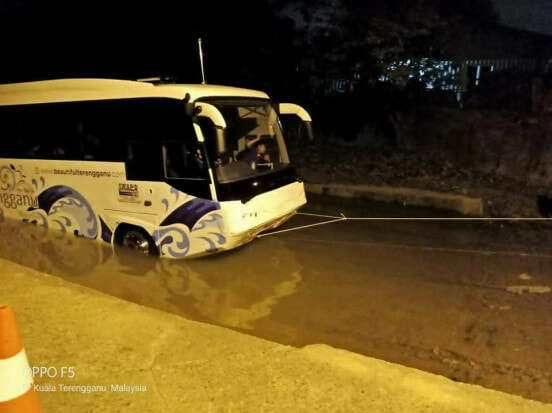 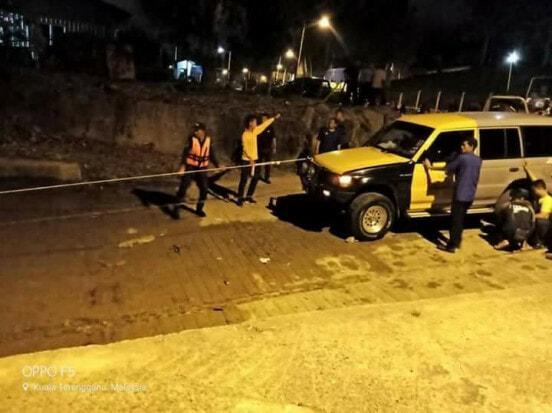 It was understood that the bus will undergo another test drive with the Marine Department of Malaysia. Once the bus has acquired its operating license, it will be opened to all the rakyat. The state government will continue testing it to identify all the faulty parts and claim from the manufacturer because the warranty period is up to a year.

The recovery operation went viral after a netizen named Mohd Ropi took pictures of it and uploaded it on Facebook. Malaysians were understandably upset and said that the purchase of the RM3.3 million amphicoach was a waste of money. At least the amphicoach managed to stay afloat, right?

Thankfully, no one was harmed in the test drive and the bus didn’t sustain any major damage. What’s your thoughts on the purchase of the amphicoach? 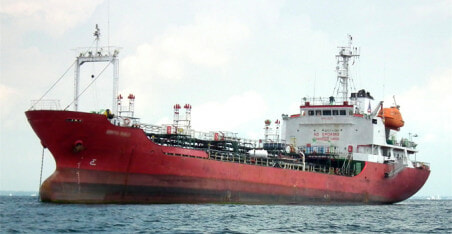